Group racing returns to The Entertainment Grounds at Gosford with the running of the Group 3 Gosford RSL Belle Of The Turf Stakes and the Listed Mercedes-Benz Gosford Guineas this Friday.

Hosting a strong seven-race card and with over $500,000 in prizemoney on offer, many strong metropolitan stables will make the journey up the freeway looking for some black type. 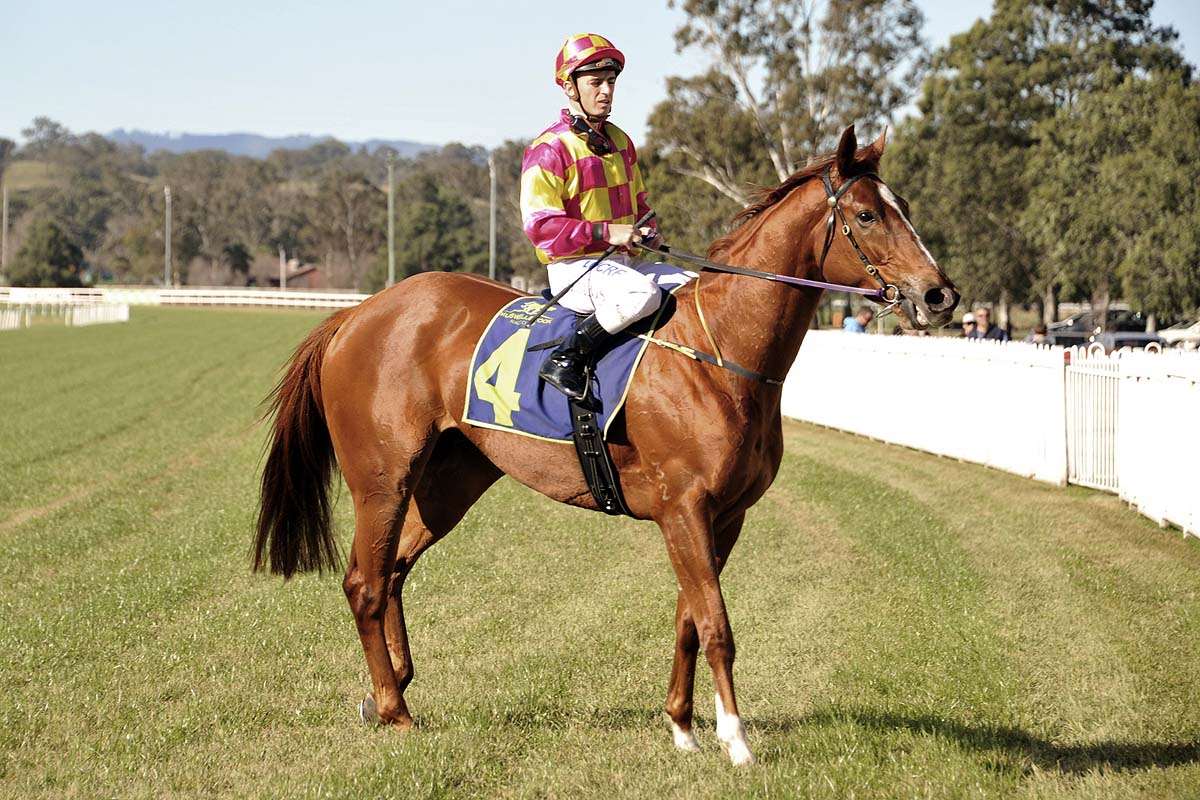 Local trainer Angela Davies has Magic Name engaged in the Prestige Wedding And Event Hire Class 2 Handicap over 1900m and is wrapt to have dual Melbourne Cup-winning jockey Corey Brown in the saddle.

“He’s been a bit of a frustrating horse with one win and eight placings, and he simply didn’t handle the wet track at Scone the other day,” Davies said.

“But he’ll be back on the top of the ground on Friday and it’s nice to be able to walk across the road and race on his home track. Corey is one of the better staying riders going around.”

Another local, Luke Hilton, lines up the well-named Mornay in the Listed Mercedes-Benz Guineas, but knows it’s a massive step up in grade compared to her maiden victory at Mudgee earlier this month. Out of a Redoute’s Choice mare named Lobster, Mornay takes on some better-performed three-year-olds including Rosina Kojonup, a half-sister to Golden Slipper winner She Will Reign.

“It wasn’t the original plan to go to this level straight away, but it’s on our home track and worth a throw at the stumps when they are two and three-year-olds,” Hilton said. “It looks like being a high-pressure race, so if she can sit midfield and get some cover we might be able to finish it off.”

The highlight of the day is the time-honoured Group 3 Belle Of The Turf Stakes over 1600m and has a who’s who of the training ranks with Chris Waller, James Cummings, Joe Pride and the Waterhouse/Bott camp well represented.

Group 1 winner Aloisia returned to form with a slashing second in the Group 2 Villiers last time out, but takes on a hot field with in-form mares Sexy Eyes, Sweet Deal and Organza all set to be competitive.

Gates open at 12pm with the first race scheduled for 1.25pm. Hospitality packages are available with live music and free kid’s entertainment on course.