The best three-year-old fillies in Australia will again compete for extra rewards under a partnership between the Australian Turf Club and Darley during the prestigious Darley Princess at Royal Randwick.

Darley continues its long-term deal with the Australian Turf Club’s premier spring carnival feature series for 3yo fillies in August, September and October.

Under the partnership, Darley will offer the breeder of the winner from each of the four legs of the series a service to some of its leading stallions, giving breeders, owners and trainers an extra incentive to target four Group races in Sydney.

As an added incentive, the overall winning filly of the series will earn a nomination to a stallion of their choice on the Darley roster in the year she retires from racing. 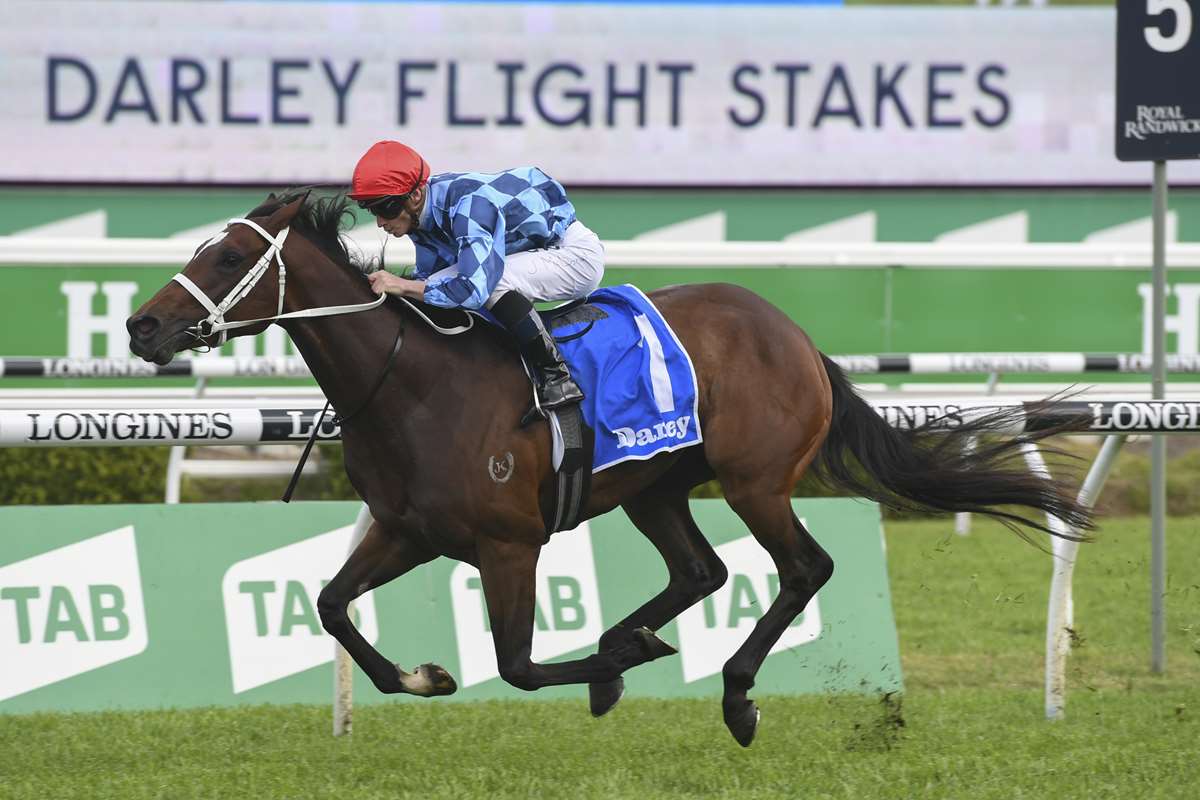 Australian Turf Club Executive General Manager Racing Services, James Ross said: “We are thrilled a world-renowned organisation such as Darley has continued its association with this fantastic series across the Sydney spring and into the Everest Carnival.

“Owners, trainers and breeders can target their fillies at each of the prestigious four legs of the Darley Princess Series with the added incentive of seeing their mares, once retired, breed to some of Darley’s leading stallions.”

The series has been won by some champion fillies in recent years including Funstar, Alizee and Fiesta and this year’s crop includes exciting horses such as Away Game, Hungry Heart and Dame Giselle.

“Lucrative prizemoney is available to trainers and owners, plus the added bonus to breeders where we have put up nominations to four Darley stallions on our world-class roster: Frosted, Harry Angel, Microphone and Too Darn Hot.

“This partnership with the Australian Turf Club reiterates our commitment to breeders, owners and the thoroughbred industry.”