Following a fantastic Group 3 Belle Of The Turf Stakes Day on Friday, thoroughbred racing is on the early back up at The Entertainment Grounds at Gosford this New Year’s Eve.

The seven-race card commences with the Central Coast Council Mayors Cup Benchmark 64 Handicap over 2100m and the formidable combination of Clare Cunningham and Jason Collett have the lightly-raced Lady Highly ($2.30 favourite on TAB fixed odds) engaged. 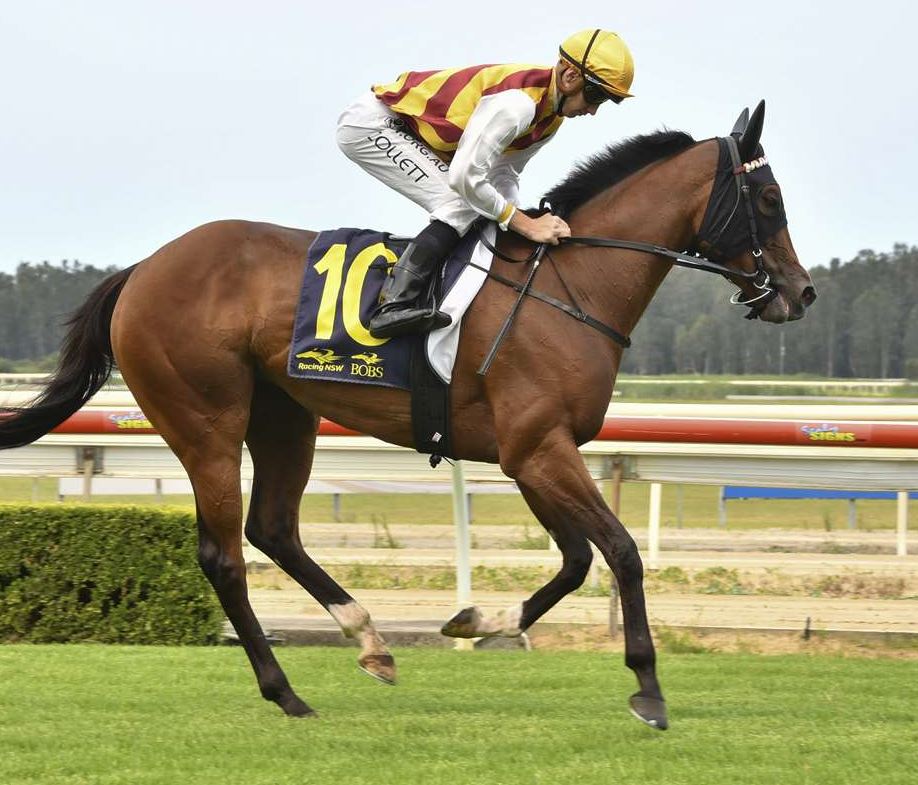 Cunningham has had a stellar few months with 13 winners from her past 40 runners with Collett in the saddle for the majority of these.

The four-year-old High Chaparral mare has been improving each time she has stepped up in distance, and duly saluted over this trip last time out at Wyong on December 12.

Another stable in a rich vein of form is the Mark Newnham camp who incredibly has also had 13 winners from his past 40 runners.

He lines up his three-year-old Lonhro filly Circus ($3.60) in the ECC Pools Class 1 Handicap over 1000m for Newhaven Park, following a win on debut at Newcastle on December 7.

She has drawn perfectly in gate three and Mitchell Bell gets in well at the 56kg, only 2kg over the minimum.

The best value on the day appears to be Ondo Pasa ($5) in The Joker & Thief Terrigal Benchmark 64 Handicap over 1600m.

The six-year-old Love Conquers All mare won impressively at Wyong on December 12 before heading to Saturday metropolitan grade at Randwick on December 21 and finishing a close-up third in Benchmark 78 grade.

She drops back to Benchmark 64 grade, drawn to get a nice run from gate one and gets the benefit of Mikayla Weir’s 2kg claim.

The day’s racing concludes with the Happy New Year Benchmark 64 Handicap over 1200m and Rodney Northam’s ultra-consistent Professor Marx ($10) has gained a start due to a few early scratchings.

You’d love a stable full of the likes of this seven-year-old Bon Hoffa gelding who has won six times and been placed on a further 18 occasions.

He ran second at his only start over this track and trip back in November and has drawn to get a nice run in transit from gate three for Billy Owen.

Gates open at midday with the first race scheduled for 1.25pm. Entry is free for all Central Coast residents.