Cummings Presses Ahead With Duais In Saturday's Oaks

Duais is an Irish word that translated to English means a “prize or reward”.

A promising three-year-old Shamus Award filly with that apt name has given her Hawkesbury trainer Edward Cummings exactly that in the last fortnight; clinching him both a breakthrough in his own right in the city at Warwick Farm on March 31 and further advancement to gain a black type success on Day 1 of The Star Championships at Royal Randwick on Saturday.

Now he is hoping to take a quantum leap by winning this Saturday’s Group 1 $1m The Star Australian Oaks (2400m) with her at the same track. 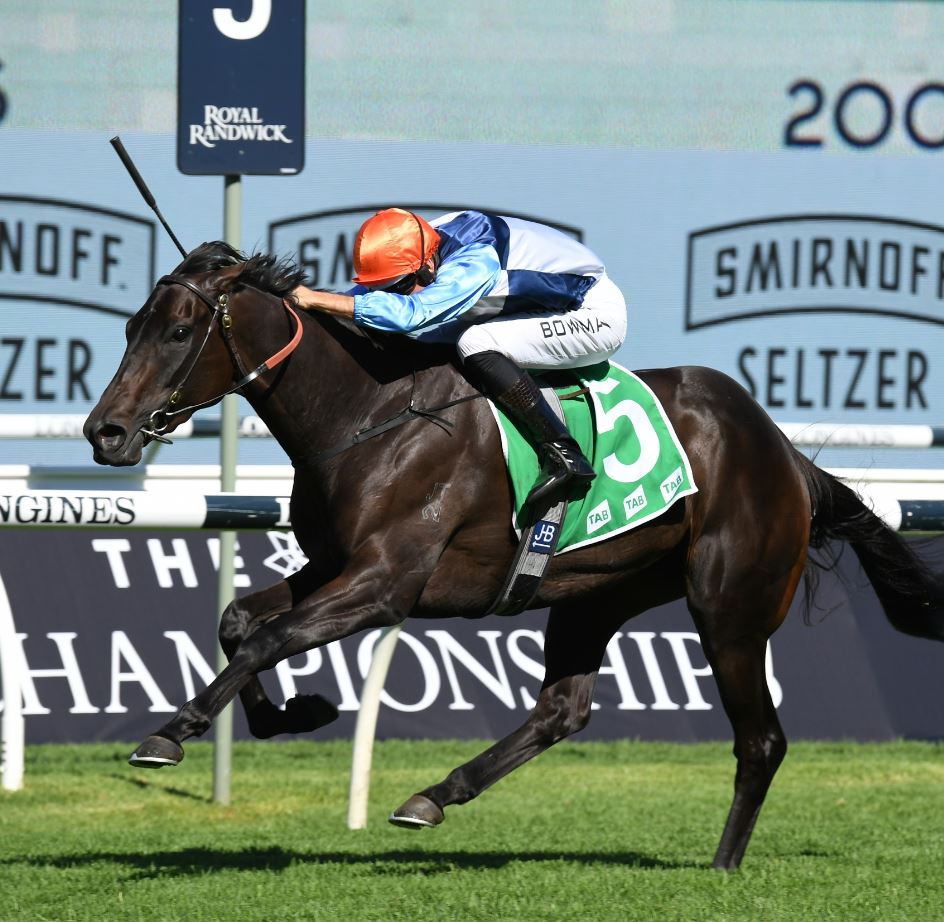 Hugh Bowman gave Duais a superb ride to set up an Oaks start in taking her to an authoritative victory in the Group 3 Adrian Knox Stakes (2000m).

And he has boosted the trainer’s hopes of a maiden Group 1 win by deciding to stick with her in the fillies’ classic in preference to Saturday’s Australian Derby fourth placegetter Montefilia, on whom he landed the Group 1 Flight Stakes (1600m) against her own sex at Randwick last spring.

“Duais has come through Saturday’s race really well, and Hugh has confirmed he will ride her again in the Oaks,” Cummings said.

“We’re going to be up against some very nice fillies, but if Hugh is confident, then so am I.”

Fifth-generation trainer Cummings, who won his 10th race for the season, continued a wonderful family tradition by winning the traditional Oaks lead-up with Duais; his legendary grandfather JB (Bart), father Anthony and brother James all having previously won the Adrian Knox.

And it was indeed a special reward for the hard work he has put in at his Myrtle House stables since deciding to branch out on his own and set up shop to train at Hawkesbury two years ago, after sharing training duties with his father at Randwick.

Cummings credited the partnership’s 2018 Group 2 Villiers Stakes triumph with Sky Boy at Randwick as the catalyst for taking out his own licence.

“I had thought about it often, but kept putting it off,” he said. “James (brother) had Sky Boy initially for only one start at Hawkesbury in April 2017, and the horse was transferred to us when he was appointed the following month as Godolphin’s head Australian trainer.

“Sky Boy flew under the radar in the stable, and we were able to take him from breaking through at his first run for us in a Kembla Grange maiden later that year to being placed in a Listed 1800m event at the Melbourne Cup carnival at Flemington and the following year winning five races in a row in Sydney, culminating with the Villiers.

“That really gave me the confidence in my own ability to train.”

Cummings has always held a good opinion of Duais and gave her only two runs as a late two-year-old (second on debut over 1200m at Newcastle last June and then fifth over 1400m on the Kensington Track three weeks later) before a break.

He brought the filly back as a three-year-old to break through over 1300m at Newcastle in December, enhancing his belief she could develop into an Oaks filly.

Cummings qualified her against older horses for the Summer Provincial Final (1600m), run at Wyong on January 2 on a heavy track, then went about planning a campaign aimed at The Championships.

“James set the blueprint for me last year by winning both the Adrian Knox and Oaks with Colette, and it would be great to do the same with Duais,” he said. “She is a very tough filly and I’m sure she will handle both the back up and the 2400m of the Oaks.”

Cummings prepares Duais for Matthew Irwin and the Harris family, who paid $22,000 for her dam Meerlust at the 2009 Scone yearling sale.

Duais’ stablemate Prompt Prodigy, last week’s Group 2 Tulloch Stakes runner-up, came to the end of his preparation when unplaced in yesterday’s Australian Derby and has earned a spell.