The $160,000 Listed Carlton Draught Wyong Gold Cup is shaping up as one of the best in recent years with 25 nominations for Friday’s feature race.

The powerful Waller has six horses nominated, including last start Taree Cup winner Hogmanay and Wu Gok, who was an impressive winner at Rosehill last Saturday. 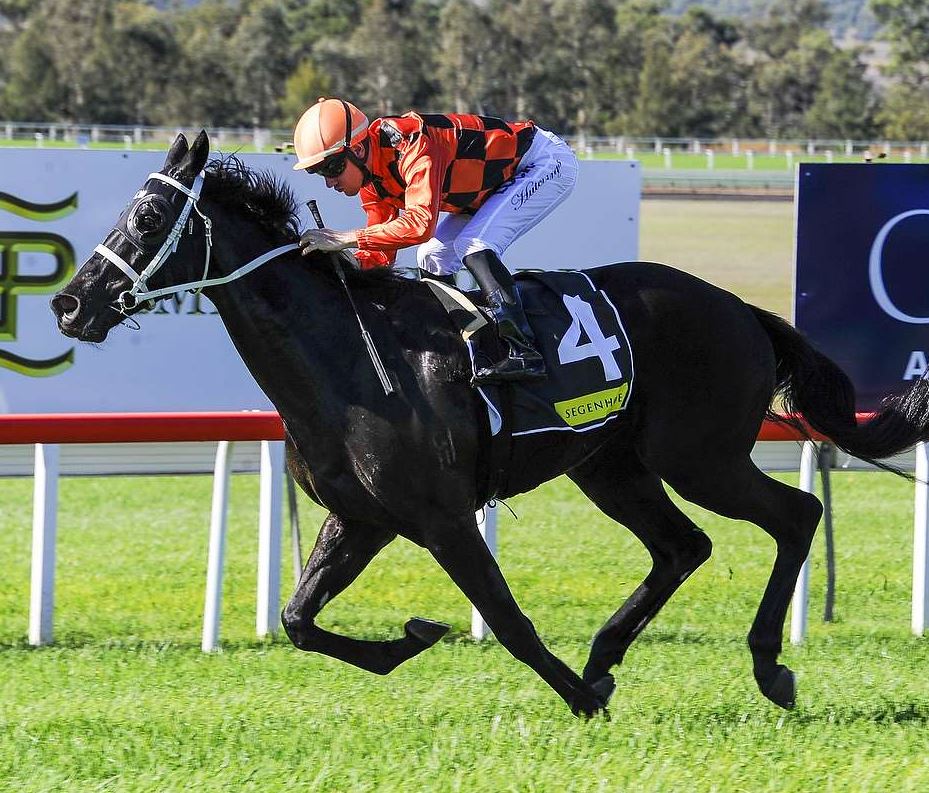 Waller has dominated the Wyong Gold Cup in recent years – winning the race six times in the last eight years.

Kris Lees has also nominated six runners for the race.

Lees had previously indicated Sixties Groove, Mongolian Wolfe and High Opinion would be headed to the Cup, but this morning added Hallelujah Boy, Loveisili and Our Gravano to the mix.

The Wyong Gold Cup will have its first international runner, with Blue Breeze from New Zealand among the nominations.

Blue Breeze arrives in Australia tonight and will be stabled at Wyong for his upcoming campaign.

The Allan Morley-trained six-year-old is coming off a last start win over 1400m, with connections keen to use the Wyong Cup as a stepping board for the Melbourne Cup.

Blue Breeze has solid credentials having finished a close second in the Gr 2 Avondale Cup (2400m) and third in the Gr 1 Auckland Cup (3200m) in the autumn across the Tasman behind Glory Days both times, who then ran third in the Sydney Cup at its subsequent start.

Veteran galloper Destiny’s Kiss, from the Joe Pride stable, will have his 100th start in the Cup, having previously contested the race on four occasions and claiming the trophy in 2017.

The locally trained Our Century will kick off his preparation in the race, with Kim Waugh hoping to secure her first hometown Cup, with the Australian Bloodstock’s Irish import.

James Cummings has another Irish import, Duca Valentinois in the mix, the Group 3 winning gelding coming off a fifth in the Listed Rowley Mile at Hawkesbury on August 22.

With a fine forecast through the week and an expectation of a good track for Cup, the Club is looking forward to a huge day on Friday.

Acceptances for the meeting close at 9am on Wednesday.