The Entertainment Grounds at Gosford will host the next BOBS Platinum Bonus race this Wednesday where the winning owners will have the option of taking $80,000 in extra prizemoney or $160,000 to be used to buy or breed in the future.

This exciting new initiative from Racing NSW kicked off last month at Muswellbrook and has been well received by trainers and owners alike. 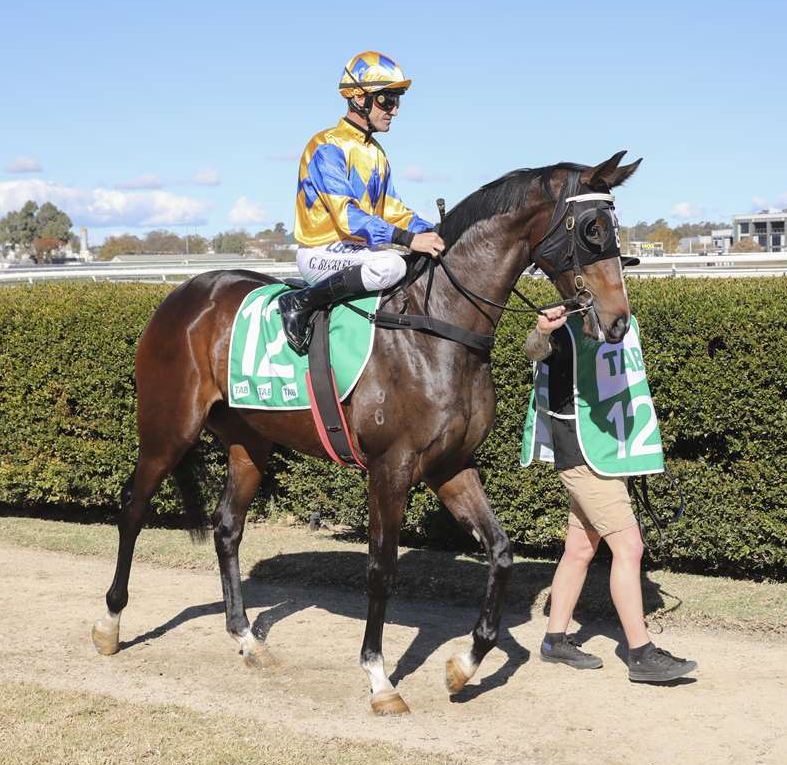 My Desire (Grant Buckley) - chasing a hat-trick of wins at Gosford. Image by Bradley Photographers

Kristen Buchanan, who has My Desire aiming for a hat-trick in the event, explained she has been looking for the right horses to target these types of races.

“It’s an amazing opportunity for our owners to really get a decent chunk of prizemoney into the coffers, but if they want to double down and buy me another horse then I’m happy with that too!” Buchanan quipped.

Not surprisingly, the race has attracted a full field of 14 with four emergencies with many of the leading stables and jockeys on show.

Chris Waller has his lightly-raced So You Think filly Marise engaged for Torryburn Stud, and the Snowden camp has both Island Missile and Oribella accepted.

Another good field has assembled for the Happy Birthday Martin – Not 40 Yet Stakes Benchmark 64 Handicap over 1200m which also serves as a heat of the Rising Star Apprentice Series.

Irish apprentice Tom Sherry will look to continue his good run of form aboard Gary Portelli’s Moccasin Miss who has been an extremely consistent mare for the Warwick Farm=based trainer. Whilst winning only three times from 35 outings, the Stratum mare has picked up a further 17 placings and almost $190,000 in earnings.

The Sure Thing Metal Roofing 2YO Maiden Plate over the 1000m scamper will be our first chance to see a few well-bred youngsters face the starter for the first time.

None more so than Gerald Ryan’s Snitzel colt Kumasi who demolished them at his only trial at Randwick on February 6. Gates open at midday with the first race scheduled for 1.30pm.