“The big boy has come back super - better than ever, he’s won 1400m fresh and he’s been competitive in stronger races,” offered Worsnop, widely-travelled with a small team. 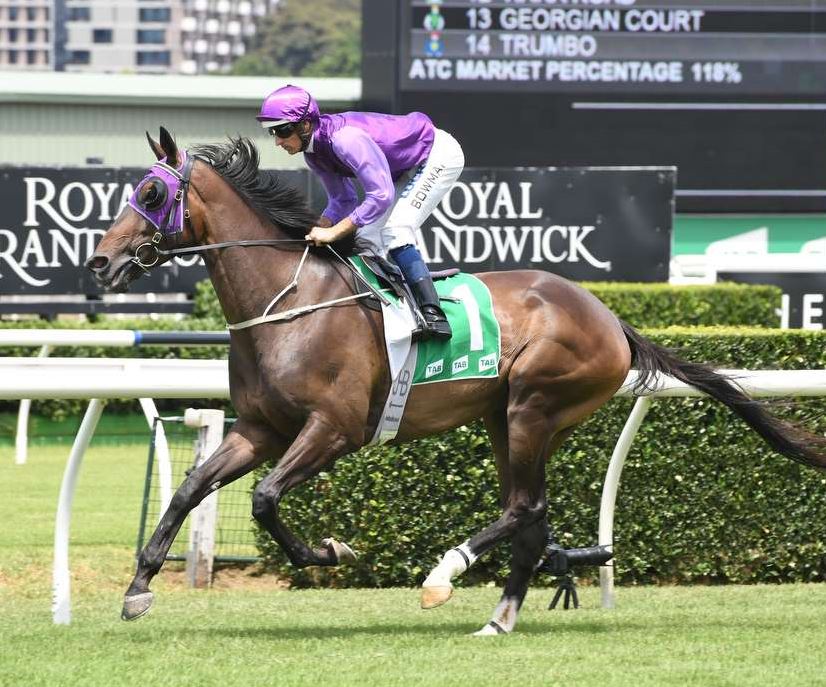 “Last prep he should have beaten that Lamborghini in Saturday grade at Flemington and it went on to win four straight.

“The form was near Saturday Listed in Melbourne and this still is a Class 3 country race.

“After that, he was so hard to place with big weights, we had to travel some distances I’ll tell you, some tough runs and it took its toll.

“We’re here because he’d get 63kg at least in the country and we’ve got 59kg and racing for a lot more prizemoney. Nothin’ Like Harry (by Nothin’ Leica Dane) will be ridden by Brodie Loy, replacing regular rider Blaike McDougall.

“He’s trialled and worked lovely to run us a race. He’s forward enough and fresh the 1400m is the right range.

"It takes lengths off them, I found that out from Albury to Sandown when I thought he could win.

“We’re travelling to Sydney on Thursday, staying at the Inglis stables, to let him settle in. Like I said his best form is fresh and he’s come back enormous this prep.”

Last prep when Nothin’ Like Harry was beaten in successive Highway races over 1800m and 1500m, he was virtually straight off the float from Albury and often in hot weather.

Significantly, Nothin’ Like Harry started a $2.50 favourite, backed for a stack in a February TAB Highway at headquarters when ridden by Hugh Bowman. At 1800m, he trailed the leader to the turn, but faded late.

Importantly too, Nothin’ Like Harry won his first three races in spectacular fashion.

At the time long-term Riverina form students and judges rated him potentially the best prospect to emerge in a decade.

Then Worsnop was offered a succession of big money bids but refused them all.

If he’s a different horse fresh at 1400m as Worsnop suggests, he’s at a luxury price to find out.

In early markets, the Cavanough-trained Gem Dealer is the early favourite in a wide betting race at $4 with a capacity 13-horse field.