Senior Australian Turf Club racing executive James Heddo will step down from his role on 31 July this year after a 30-year plus career in racing.

Mr Heddo has been Executive General Manager Racing Services since January 2016, and during that time also served for a period as Acting Chief Executive of Australian Turf Club.

Previously, Mr Heddo was CEO of Gosford Race Club and Chairman of the Provincial Racing Association. 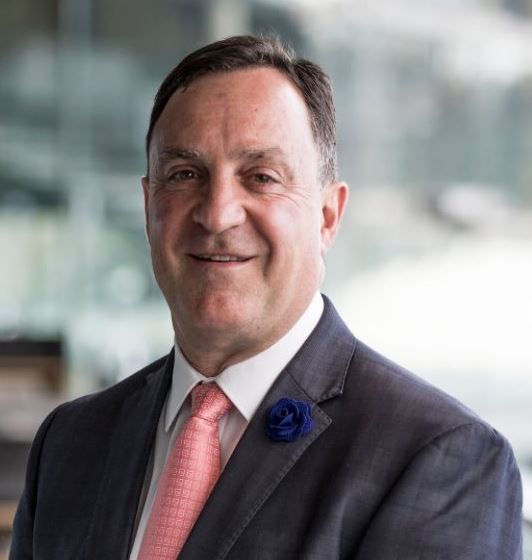 After starting his career in Sydney, Mr Heddo also previously held roles with the Sydney Turf Club as well as CEO of the Townsville Turf Club and Bendigo Jockey Club.

Australian Turf Club Chief Executive Jamie Barkley paid tribute to the work of Mr Heddo: “James Heddo is one of the most talented and experienced racing executives in Australia and has served our Club with great distinction,” Mr Barkley said.

“We thank and congratulate James on an outstanding career in racing, especially over the past four and a half years at the Australian Turf Club.”

Mr Heddo said his decision to step down was based on lifestyle opportunities offered by returning home to the Central Coast.

“I have truly enjoyed working for the ATC and am grateful for the opportunities afforded to me throughout my career,” Mr Heddo said.

“After 32 years in the racing industry, I am very much looking forward to a lifestyle change by moving back home to the Central Coast and managing the Terrigal Bowling Club, whilst also improving my golf and fishing.”

Port Macquarie galloper Cogliere will join a rare group of gallopers to have won two South Grafton Cups if he ...
Read More

Please be advised that due to insufficient nominations in the 3YO & Up Maiden Handicap, 1000m at Kembla Grange on ...
Read More

By Rod Fuller Despite being allocated top weight and resuming from a spell of three months, there is plenty of ...
Read More