Effectively immediately, WISE will supply re-usable beverage cups to all public areas at the four racecourses. 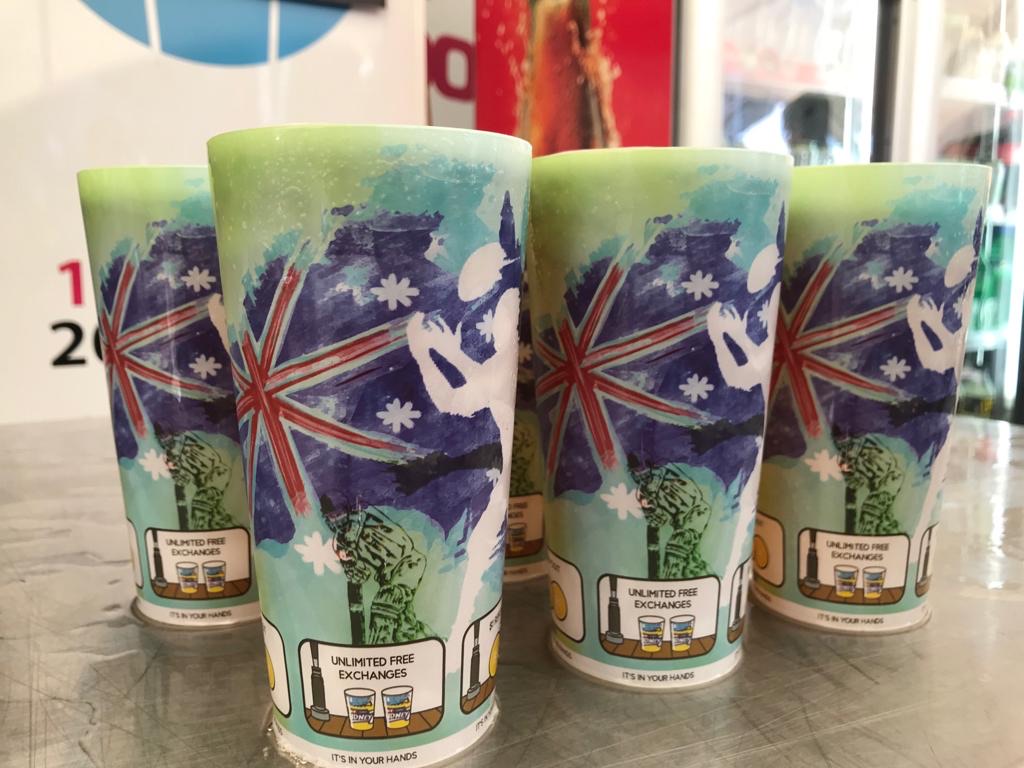 The agreement includes major racedays such as the $14 million The TAB Everest at Royal Randwick in October, and the $3.5 million Longines Golden Slipper at Rosehill Gardens next March.

Craig Lovett, co-founder of WISE, said the company was delighted the ATC has joined the fight against plastic waste.

“There is no future in single-use disposable plastic beverage cups and the ATC has agreed they should be replaced with WISE reusable cups,” said Lovett.

“Venues across Australia have a responsibility to eliminate the use of toxic single-use disposable plastic cups, and the agreement with the ATC is another significant breakthrough towards eradicating these environmental hazards.

“In Australia, over 60 million single-use cups are used each year and the majority either end up as landfill in waste dumps, or pollute rivers, harbours and oceans. This is why we believe all single-use disposable plastic cups should be removed from all major sports and events and with reusable cups,” he added.

“Furthermore, our research has shown patrons prefer to drink from our attractive and sturdier re-usable cups rather than flimsy single-use cups,” he said.

Greg Isnard, ATC Hospitality Services Manager, said, “With WISE, the ATC is moving forward in the fight against plastic waste and we are proud to join the long list of stadiums and entertainment venues all around the world that want to put a stop to single-use plastics.”

At ATC racecourses, customers can purchase their first drink in a reusable cup and pay a one-off $2 fee for use of the cup. When they purchase subsequent drinks, the beverage is poured into a fresh, new cup at no further charge and there are unlimited free exchanges.

At the end of the raceday, customers can return their cup to the bar for a $1 refund or donate that $1 to the Australian Turf Club Foundation.