Mr Ramdhani takes responsibility for overseeing the racing and training facilities at each of Sydney’s four metropolitan racecourses and assumes the role of retiring Australian Turf Club tracks legend Lindsay Murphy from 1 August.

Mr Murphy retires on 31 July this year after a stellar 42-year career in Sydney racing. 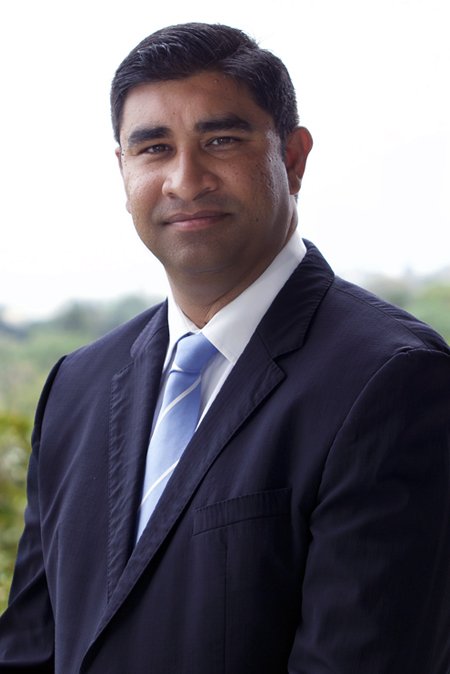 Mr Ramdhani began work at Royal Randwick as Racecourse Manager in 2010 after almost a decade of senior management in South African racing.

“Nevesh has gained great respect from the trainers at Royal Randwick and has done a tremendous job on the course proper, the rebuild of the Kensington Track and significant upgrades to the training facilities including a new Polytrack,” Mr Heddo said.

“We are very pleased to be able to promote one of our own to this senior position across each of our racecourses, working closely with all ATC Racecourse Managers and trainers.

“I’d also like to pay tribute to Lindsay Murphy and the continual guidance he has given Nevesh and all of the track teams.

“We will now begin a search within the Australian Turf Club tracks team to fill the position left by Nevesh’s promotion.”

Mr Ramdhani said: “I am extremely honoured to be given this opportunity at a time of great growth and promise for Sydney racing and look forward to maintaining the world-class standards of the Australian Turf Club.

“I am especially grateful to Lindsay Murphy for his leadership and mentorship to myself and our teams over so many years.”

Mr Murphy said: “I am delighted the Club has recognised the outstanding job Nevesh has done over the past nine years at Royal Randwick.

“Nevesh has an excellent understanding of turf management and is always prepared to adapt to new measures and ways of thinking to continually improve our racing and training surfaces.”