Local trainer Grant Allard has a strong team engaged at Gosford this ANZAC Day and looks to continue his successful start to the year.

The Allard camp has saddled up only 16 runners for five winners since the start of February, striking at a healthy 31%. 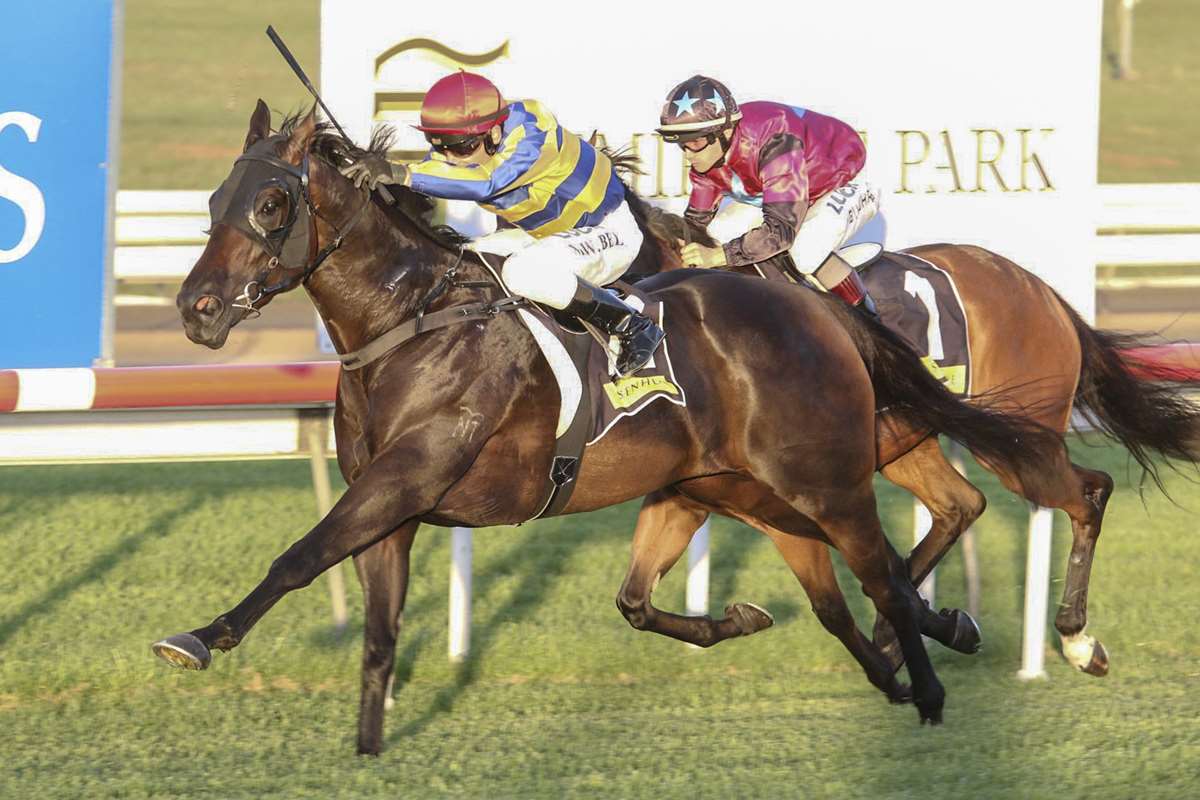 He kicks off proceedings with Rhythmic Pulse in the Kentan Machinery CG&E Benchmark 64 Handicap over 1100m, as the three-year-old Your Song gelding aims to bring up the hat-trick following dominant wins at Port Macquarie and Scone.

“He’s got plenty of early speed so will probably go forward from that gate,” Allard said.

“He doesn’t have to lead, but will be somewhere up there on-pace and he’s a chance to put three on end.”

His four-year-old Zoffany gelding Zoffany’s Lad hopes to go one better in the Central Coast Floormaster Benchmark 64 Handicap over 1600m having finished second over the same track and distance last time out.

Once again he has the services of Ben Looker on the reins, who has been on board for all four of his victories to date.

“He threw the race away last time, probably got to the front a bit too soon and didn’t go straight,” Allard said. “He’s got a few bad habits but (Ben) Looker sticks with him again and he’s drawn well.”

Canford Mick heads to the races for the first time for Allard in the Telstra Store Woy Woy Provincial and Country Maiden Plate over 1100m having had two trials late last year for Gregory McFarlane.

“He’s had one jump out for me and it will be a solid bit of education for him on Thursday,” Allard said. “It will be nice to walk across the road and have a day out on his home track first time at the races.”

Another local represented in the 1100m maiden is Luke Hilton with his promising Unencumbered filly Last Chance Dance.

Hilton has not shied away from the strong two-year-old races this season, with this filly already being competitive in the Group 3 Gimcrack at Randwick and the $150,000 Wellington Boot earlier this month.

It will be action-packed at The Entertainment Grounds with the 101.3 Sea FM ANZAC Day featuring two-up, live music on the lawn, delicious hospitality and free kid’s entertainment. Gates open at 11am with the first race scheduled for 1.05pm.