Allard Hungry For Success With Ribs At Gosford (Friday)

Local Gosford trainer Grant Allard saddles up the interestingly named Ribs on his home surface of The Entertainment Grounds this Friday, with the Roadhog gelding having only raced there once in his 21 starts to date.

The consistent seven-year-old comes into the Tasman KB CG&E Benchmark 64 Handicap over 1200m fresh off a close third at Taree July 29 and will look to add to his handy record of three wins and six placings and almost $70,000 in earnings.

"He will take up a forward position from that draw and hopefully be hitting the line,” Allard said. 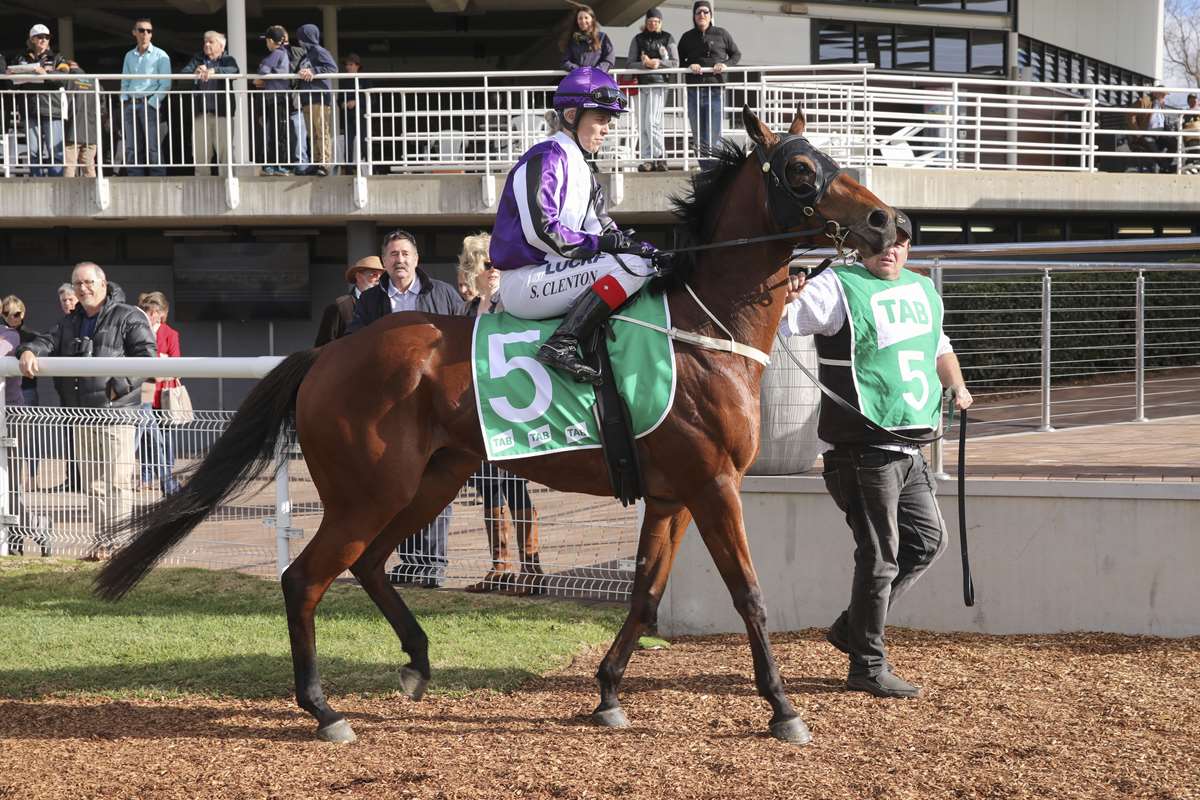 Ribs and Samantha Clenton prepare to head out onto the track. Image by Bradley Photographers

“Kathy (O’Hara) has won on him before so more than happy to have her back on.”

When asked about the unusual name, Allard explained the method behind the madness.

“I’m told that when he was a young horse he actually broke a few of the trackwork riders’ ribs,” Allard said.

“He was a bit of a handful early on when he was doing barrier work and learning his trade.”

In the same event another local, Greg McFarlane, has the in-form Django Unreined engaged as the Poet’s Voice gelding looks to put three on the bounce this time in.

Following two strong front-running victories at Taree, the three-year-old steps up to Benchmark 64 level for the first time, as he hopes to work him through the grades.

Angela Davies is no stranger to the winner’s stall with a remarkable 14 winners (28%) from her past 50 runners and she has Albert Of Monaco entered in the Spantec Systems Benchmark 64 Handicap over 1200m.

The six-year-old Monaco Consul gelding hasn’t been far away at his past three starts, and gets the services of in-form hoop Tommy Berry on Friday.

It's Walker Bros Timber & Building Supplies Raceday and entry is free for all tradies who show their white card. Gates open at midday with the first race scheduled for 12.50pm.