The emotions will be riding high for Taree’s renowned Milligan racing family at Gosford on Saturday with promising TAB Highway contender Faatinaat and stablemate, Country Championships Finalist Charmmebaby, who is running in The Coast feature.

Glen Milligan has been training the family-owned sprinters since regional racing great Bob Milligan, 79, suffered near-fatal skull and facial fractures when kicked in a stable accident in April of 2018. 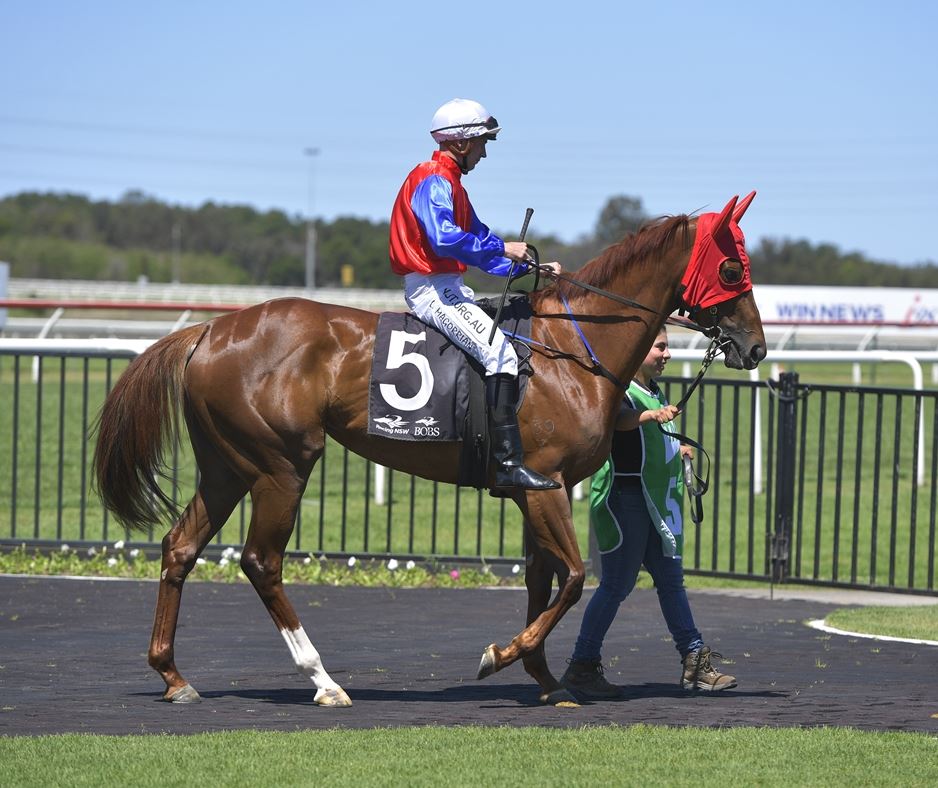 “Dad won’t ever go to the races again, but in perspective, there were times we thought he wasn’t coming home - he’ll be watching keenly on TV at home with mum,” explained Glen.

“Dad struggles with his speech, but he can communicate - loves the horses and racing has been his life, keeps him going.

“He’s switched on for his age thankfully no brain damage, but it’s been a long hard road, I’ll tell you.”

No surprise that Glen, after a long career as foreman before he took out a licence after his father’s long hospitalisation, has a keen eye for a bargain and talent.

And with clients outside of family, Glen maintains a share of around 20 recent purchases.

“I think it’s important to show any new owners you’re fair dinkum and with them all the way. Originally we paid $14,000 for Charmmebaby and $17,000 for Faatinaat, they've been amazing for us.

“Charmmebaby has earned over $230,000, won the Scone leg of the Country Championships, ran third in the Final and Faatinaat has won two from three; more to come I reckon. She’s a filly with upside and so determined.”

Glen is confident the Mulaazeen filly, an emergency weighted on the 54kg limit for Ashley Morgan in a TAB $75,000 Class 3, Highway (1200m), will secure a run.

“We know there’s one from up here that will be scratched and with the rain, uncertain track conditions and wide barriers in a big field, generally there’s more.

“We booked Ashley and made our travelling plans anyway. Ashley has won twice on her and we’re drawn sweet in a big field. She only had the one run at Kembla for Waterhouse and Bott - faded out of it.”

In October, Faatinaat started at $21 in a Kembla maiden and finished a distant second last.

“She had some hoof issues, we turned her out for a decent spell, and she came back and put two really determined wins together. She’s up in grade in a deep Class 3 and those strong Highway stables.

“But she’s a filly at the top of her game so for the level of prizemoney, compared to staying up here, it is worth a crack.”

Faatinaat is an $8 chance on TAB behind the Cody Morgan-trained Jahbath, the $6.50 favourite in a wide-open market.

Presently, Gosford is a Soft 5 after some rain with overcast conditions.