The Bart Cummings Medal point score – honouring the legendary trainer who passed away just over five years ago – is comprised of votes from leading Sydney racing journalists.

Chris Waller [pictured below] cleared away in the Bart Cummings Medal points score with 122 points for the season, beating home James McDonald (94 points) who was also last year’s runner-up, with Hugh Bowman finishing third on 60 points. 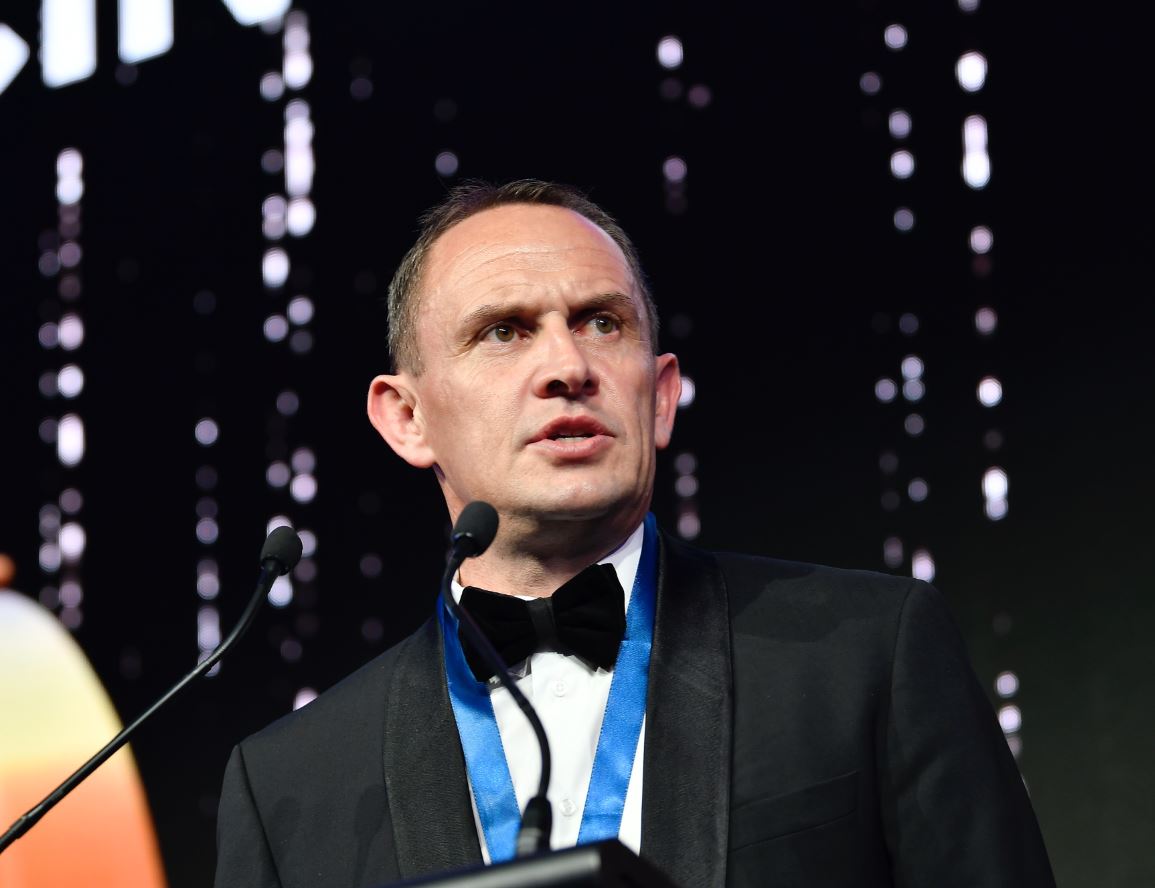 “Winning ten successive Bart Cummings Medals is an outstanding achievement and congratulations go to Chris and all members of his stable.

"Chris is still in the early stages of his career so the magnitude of this achievement will be really absorbed in the years to come and at the moment we take this champion trainer for granted,” said Mr Peter V’landys AM, Racing NSW’s Chief Executive.

“But in an extraordinary year, we must also thank all racing participants throughout New South Wales for their resilience and adherence to COVID protocols that allowed racing in this state to continue,” he added.

Robbie Dolan took out his second successive Theo Green Award for leading Sydney apprentice with 31 wins for the season. Jean Van Overmeire was runner-up with 16½ winners.

Greg Hickman (Caryl Williamson NSW Racing Writers’ Personality of the Year): “Greg is a trainer that knows what it means to have a good horse and how to get the best out of them. He took Pierata to the biggest races in Sydney last season and everyone was delighted to see him win the Redzel Stakes last year. But the thing that sets Greg apart is he handles defeat with the same grace as victory. He showed that when Pierata was beaten at his final start in the All Aged Stakes by simply saying: “That’s racing, you can't win all the time,” said Sydney Morning Herald’s Chris Roots.

Graeme Wilson (Sydney Strapper of the Year – Kris Lees stable): “Graeme is an influential part of the Lees Racing operation. His horse handling skills are high level and his experience and ability to work well under pressure are heavily utilised in the stable. Graeme’s skills are an asset to us, and his pleasant character is well known in the racing industry,” said Kris Lees.

Edison and Fituese (joint BOBS Horses of the Year): The Bjorn Baker-trained Edison came from the clouds to force a dead-heat after securing BOBS bonus victories at Royal Randwick and Rosehill Gardens on successive Saturdays. The gelding finished the season with $73,125 worth of BOBS bonuses. The John Thompson-prepared Fituese took out four BOBS bonuses and rose to Group company by taking out the Denise’s Joy Stakes at Rosehill in May.