The series will carry some super incentives for Provincial trainers, including flights and accommodation to the Magic Millions sale of choice.

The Provincial trainer with the overall best score from the three meetings will be given a $5000 credit to spend at a Magic Millions sale. 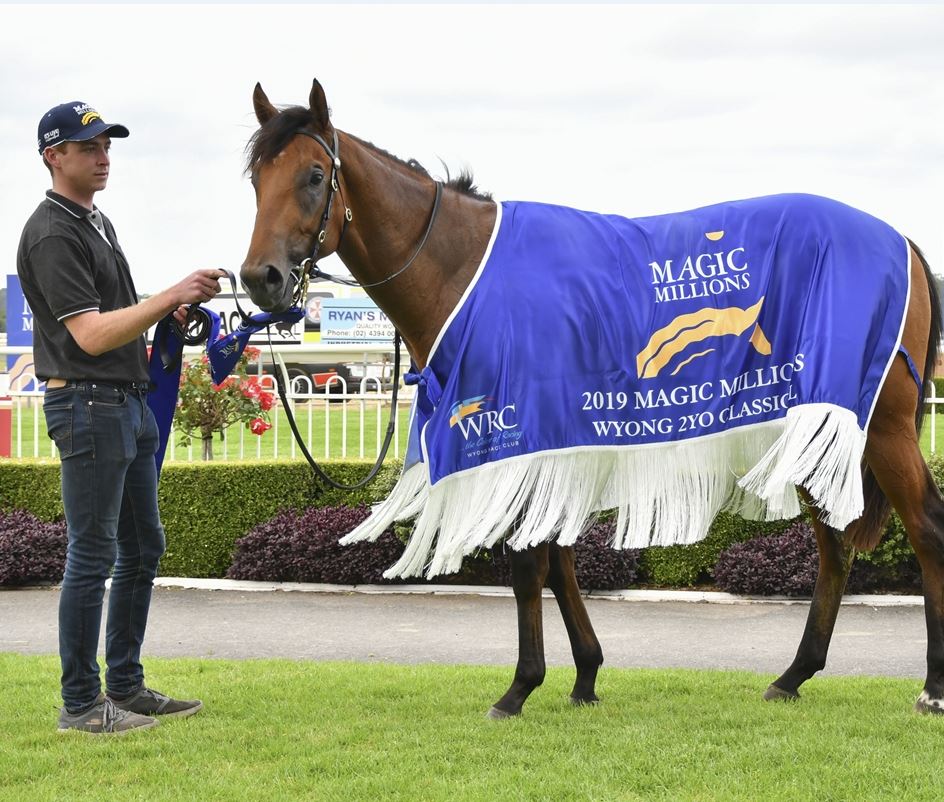 “We have a long-standing relationship with Magic Millions, through the 2YO Classic and 3YO & 4YO Stakes which we run annually,” he said. “To further this, we have introduced the Magic Millions Provincial Series.

“We see it as a great way of enticing Provincial trainers to start more horses at Wyong, with some fantastic prizes on offer.”

"Magic Millions is excited to be able to work closely with Robin Taylor and the team at Wyong Race Club to support Provincial trainers in sourcing and racing quality bloodstock for their owners," he said.

"We are committed to supporting NSW industry participants at all levels through our long term partnership with Wyong, and we welcome NSW Provincial trainers to participate in our suite of sales conducted nationally," Robinson added.

The series will run over three meetings, October 1, November 18 and December 16, which is Wyong Magic Millions Day. Points will be awarded on a 3, 2, 1 basis for Provincial trainers whose runners win or place in any race on the day.

Additionally, there will be a double points race at each meeting, giving everyone a chance to win. The Provincial trainer with the most points at the end of each meeting will receive flights and accommodation to the Magic Millions sale of their choice.

The overall winner with the most points from the three meetings will receive a $5000 voucher to be spent at a Magic Millions sale.