Trainer Has Highway Chance "As Good As I Can Get Him" (Randwick, Sat)

Scone’s internationally experienced trainer Jeremy Gask will be in his element on a tremendous day of Group racing at Royal Randwick on Saturday and considers he has elements in his favour with Tim’s Principal (a $9.50 chance on TAB), with hot favourite It’s Me withdrawn in the TAB $75,000 Highway Class 3 (1200m). 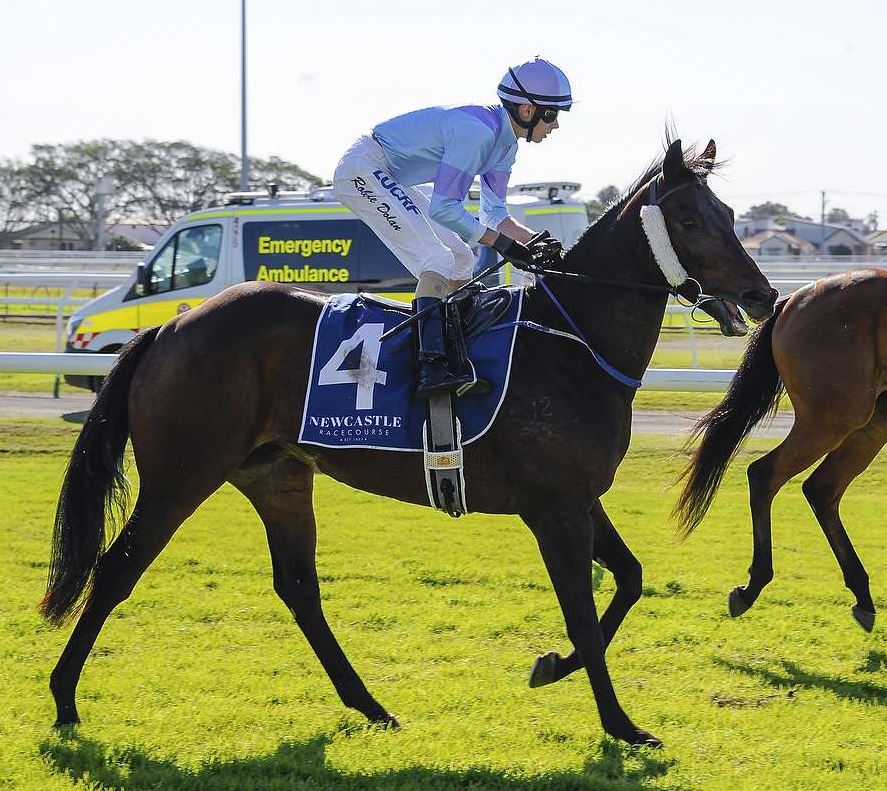 Louise’s 3kg claim and the form she’s in is as vital as an inside draw for Tim’s Principal (gate no.6).

“He should have finished closer to Two Big Fari and Burning Crown this prep and they’ve been high in discussions for The Kosciuszko.

“And his second to Zell was super at Newcastle in a BM 68 - they ran quick time and I know Gerald Ryan has an opinion of Zell.

“Overall the races we’ve been running in is solid form for a Highway.

“And we’re drawn to get an economical run and he’s as good as we can get him,”

Meanwhile, Gask was well aware of the spectacular emergence of the in-demand Irish apprentice who is firmly established with Kris Lees riding 51 winners last season and nine so far this season.

“I know how well Louise is riding, she didn’t ride for me in Great Britain but I knew she rode for Ciaron Maher over there and in Melbourne.”

Originally from Adelaide, Gask trained for a decade overseas, mixed with royalty as he had runners on historic occasions from Royal Ascot through to the Dubai World Cup and the famed Arc de Triomphe in Paris and The Curragh in Ireland.

Jeremy’s world-class sprinter Medicean Man amazingly ran in the King’s Stand at Royal Ascot from 2012 through to 2017 and finished second once: “A once in a lifetime horse,” Gask described.

At present Royal Randwick is rated a Good 4 track in fine weather.