Big Moment For Bush Trainer With Trio Running At Rosehill

For Clint Lundholm, Saturday will provide an exciting career highlight, despite his three-member team being at outsider odds for the Rosehill Gardens meeting.

“It's the first time I’ve ever brought three to town; my mum Amelia is giving me a hand strapping - good judge mum, we’re really looking forward to the big day,” Clint enthused. 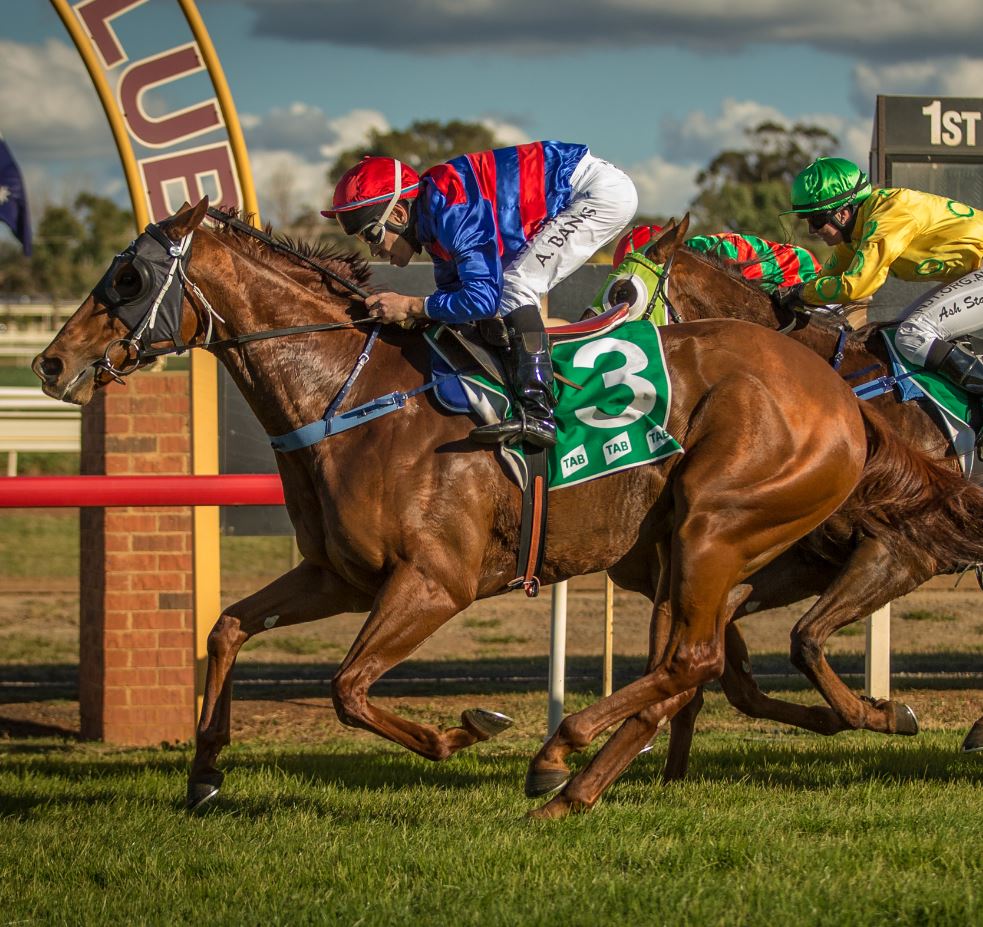 Clint was educated through the renowned regional racing family is on target for his most successful training season with 21 winners after 33 previously.

“We’re staying at Gerald Ryan’s at Rosehill overnight; I had a chat to him about the track conditions and race.

“We’ve got a really nice progressive filly in Kahlo who was dominant with a big weight, drops to the limit (52.5kg) so it’ll be a buzz to see how far she can take it.”

Kahlo is a lightly-framed Dissident filly, with Bernardini mare Sticks ‘n’ Stones both to contest the Class 2 TAB Highway, while comeback sprinter Joey’s Destiny is in the last race.

No favours for the Lundholms as all have drawn wide. But Kahlo was an impressive Dubbo winner with a hefty 61kg and she’s trained on according to Clint.

“The timing was right for a crack in town, when you’ve got fillies and mares race fit and in form, they generally hold it. And there’s that level of prizemoney while they’re eligible.

“Highways are tough to win at any time against those successful stables. But you’ve got to take them on at some stage and it’s still a country class 2.”

Importantly, Kahlo with a luxury 52.5kg after Jean Van Overmeire’s 1.5kg claim, has soft track form: “Race fitness in the going is a plus, she’ll settle where she’s comfortable and can close off strong enough.”

“She was an 18-start maiden but we persevered and the encouraging thing is when she broke through she went on with it super.  Both her wins have been really strong; maybe she was a late-maturing four-year-old.”

Stick ‘n’ Stones came from rearward for wins over 1100m in a Narromine maiden and a Benchmark 58, at Wellington, both with 57kg. She carries 54kg for Andrew Adkins from a precarious outside barrier.

Joey’s Destiny is a performed seven-race winner on the comeback trail after near a year's absence with extended issues.

“He’s always had the ability, we considered retirement after his problems but he responded well enough to try another prep.

"He’s really hard to place up here with his winning record and the weights. He trialled nicely, he was competitive in town first-up, so we chucked him in for the trip with the other two.”

Clint’s TAB Highway runners are wide in the market behind prolific series winners, Matthew Dunn with Ready to Humble ($3.70 favourite), and Danny Williams with Leg Work ($4.40) who head the early markets. Vitally both have wet track form.

At present Rosehill Gardens is rated a heavy 9 in clearing weather so an upgrade is possible.