McDonald Has 2020 Nathan Berry Medal At His Mercy

He's in white-hot form, he's the clear leader of the 2019/20 Sydney Jockeys' Premiership but now a much sought-after prize awaits James McDonald. 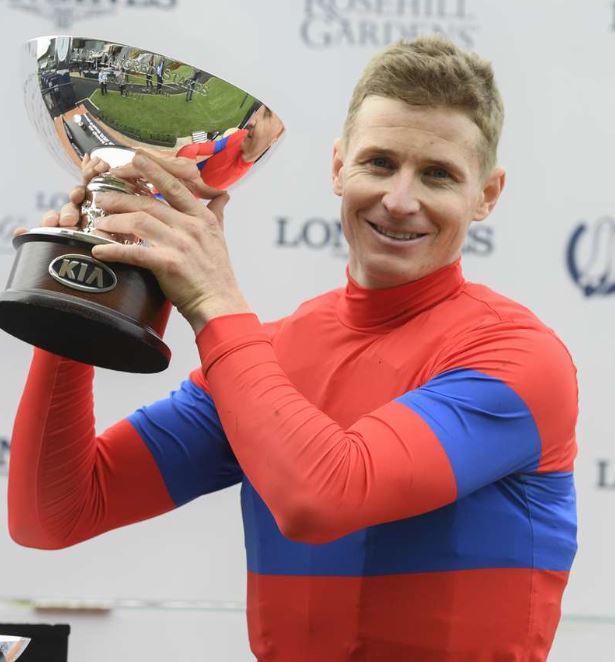 And with 68½ metropolitan winners this season - 8½ wins clear of his nearest rival Nash Rawiller - one of the state's most prestigious awards appears at his mercy.

The Nathan Berry Medal is named in honour of the former popular jockey who passed away in April 2014, and is awarded to the most successful jockey over the 12 races of The Star Championships that commences this Saturday.

The point score is determined on a 3-2-1 basis across the 10 Group races along with the Finals of the Country and Provincial Championships, with the winner announced at the completion of Day 2 of The Star Championships (Saturday 11 April).

On Saturday's Day 1, McDonald will partner the favourite with TAB in the Bentley Australian Derby (Castelvecchio, $2.80) and the TAB TJ Smith Stakes (Nature Strip, $3.50).

McDonald's other mounts for Saturday's The Championships races are Ligulate ($5.50) in the Newhaven Park Country Championships Final, Bartley ($12) in the Inglis Sires’ and Mister Sea Wolf ($13) in The Star Doncaster Mile.

McDonald tied with Nathan's twin Tommy Berry in the inaugural Nathan Berry Medal before Hugh Bowman dominated by claiming four of the next five Medals. Only Blake Shinn (2018) prevented Bowman from making it a clean sweep of five straight.