Newcastle’s premier trainer Kris Lees is quietly confident that former West Australian four-year-old Special Reward ($3.70 into $3.30 favourite on TAB fixed odds) can give him back-to-back Suez Newcastle Newmarket’s when the gelding lines up in the $160,000 Group 3 event on Friday.

Australian Bloodstock race Special Reward and the Hunter-based syndicators combined with Lees to win the 2019 Newcastle Newmarket with Princess Posh.

Brenton Avdulla was aboard Princess Posh and he has the mount on Friday. The 2020 Newcastle Newmarket has attracted a quality field of 16. 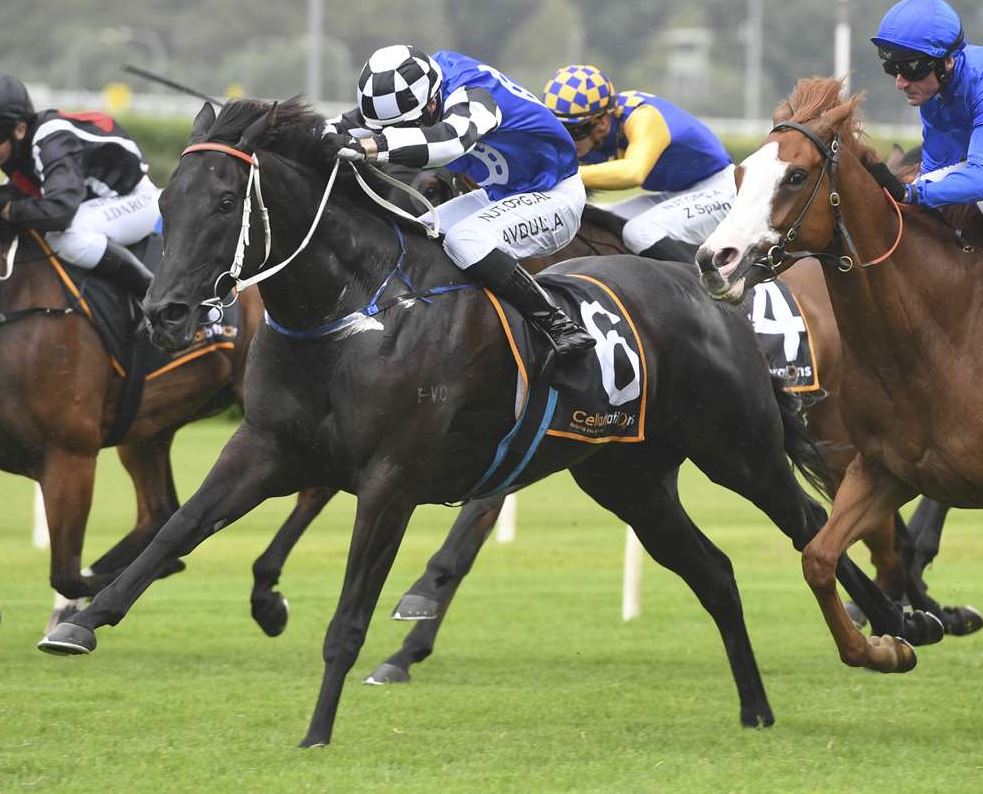 Australian Bloodstock principle Luke Murrell sourced Special Reward when the gelding was racing in West Australia under the care of Simon Miller.

He joined the Lees stable in October and he was beaten two lengths when favourite in his first run for his new trainer.

Special Reward then had a freshen up before winning barrier trials at Wyong and the Beaumont Track in December.

First-up at Randwick on January 11 he led to the closing stages when beaten a length by Southern Lad. Second-up on February 15 he won the Group 3 Southern Cross at Randwick with Avdulla aboard.

Lees discussed Special Rewards prospects after acceptances on Wednesday: “Special Reward has a great chance, but he has to run the 1400 metres. He has only had one attempt at 1400 and he was beaten a head at Belmont. This is a much classier field.

"I was happy with his last start win over 1200 metres as he held on well to win in a strong race. Special Reward is a fresh horse and he hasn’t raced for five weeks.

"When he won last start, that was three weeks ago. He will race forward in the first three or four. The horse has done well, and I am quietly confident,” Lees said.

The Snowden camp will apply blinkers to their promising colt Adversity ($4.20) when he steps out in the opening event, a 1400 metre 2YO Handicap.

He turned in an eye-catcher when a fast finishing third behind smart two-year-old Holyfield and Prime Star over 1200 metres on this track on debut. He wasn’t comfortable on a heavy track in his only other run at Warwick Farm on February 12.

John Sargent has booked Hugh Bowman to ride his Derby aspirant Holy Sunday ($2.30 fav) in the 2300 metre Class 1 & Maiden Plate. He finished strongly when runner-up over 1750m at Muswellbrook last start and Sargent doesn’t hide the fact that Holy Sunday is Derby material.

Gerald Ryan’s Snitzel filly Snitzinnati ($7) is an interesting starter in the final event the 1200m Benchmark 64 Handicap. The filly’s debut win at Muswellbrook two weeks ago was sensational; she conceded the leaders a huge start on the turn and produced a great turn of foot.