The Peter & Paul Snowden stable’s $750,000 colt Adversity ($3.60 on TAB fixed odds) will race in blinkers for the first time when he returns to Newcastle Racecourse to contest the 1300m 2yo Maiden Plate on Thursday.

The stunning individual is a son of Japanese sire sensation Deep Impact and made his debut on the Newcastle course proper on January 25, where his performance to finish third behind Holyfield and Prime Star was outstanding. 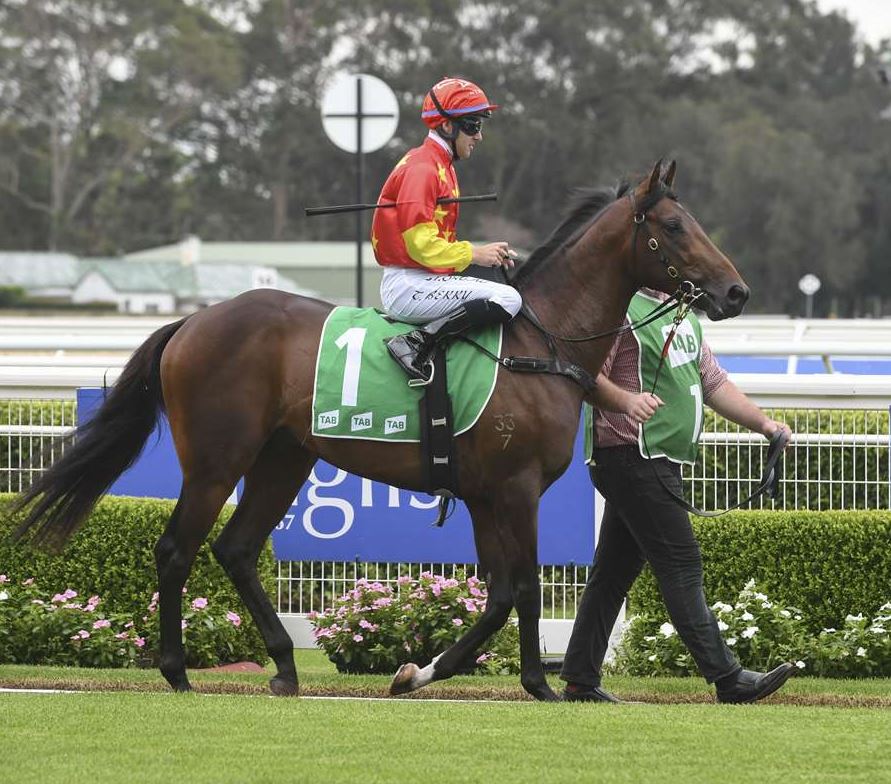 He was eight lengths off the lead at the 800m mark before storming home in the straight to go down by only three-quarters of a length.

Holyfield then went to Melbourne next start and won at Sandown while Prime Star won the $2 million Inglis Millennium at Warwick Farm.

Adversity has since finished out of a place on a heavy track at Warwick Farm.

Thursday’s meeting will be held on the Beaumont Track and the colt has Tommy Berry in the saddle and the rails barrier.

The filly debuted at Newcastle in September when she easily won a Maiden Plate.

Mirra Vision then went to Warwick Farm on October 7 and after sharing the lead she won narrowly. She followed that up with a win in a recent barrier trial at Rosehill.

Brenton Avdulla will ride Gerald Ryan’s three-year-old Favra ($1.85 fav) who is set to break through for his first win in the 1350m Metro and Provincial Plate.

Favra has been placed in four of his five starts and he was narrowly beaten first-up at Warwick Farm on January 27. He was slowly away, and he settled at the tail of the field.

The gelding raced greenly in running before charging home to go down by half a length. Favra was twice placed on the Newcastle course proper in the spring and he is an odds-on favourite on Thursday.

Joe Pride will be hoping his mare Menagerie ($3.20 fav) has better luck this preparation when she returns from a spell in the 1250m Maiden Handicap on Thursday.  The four-year-old has had four starts in her two preparations and has been placed in all four.

Menagerie hasn’t raced since she was narrowly beaten at Gosford on July 18. She won a recent trial at Warwick Farm and has drawn well, and Josh Parr has the mount.

Thursday’s race meeting kicks off a busy eight days for Newcastle Jockey Club - the club will race again on Saturday with the Polytrack Provincial Championships Qualifier the highlight and then the following Friday, March 6, when the time-honoured Group 3 Newcastle Newmarket will be run.