With the first race scheduled for 3.20pm at Gosford Race Club this Friday, there’ll be plenty of locals knocking off work a bit early to take advantage of the free entry and numerous food trucks on course.

The seven-race card commences with the Joker & Thief Terrigal CG&E Maiden Handicap over 1100m with a close watch on the Peter and Paul Snowden-trained Rouchel.

The three-year-old More Than Ready colt is a half-brother to former champion sprinter Chautauqua (an $8.8m prizemoney earner), being out of the multiple Group 1 winner Lovely Jubly. 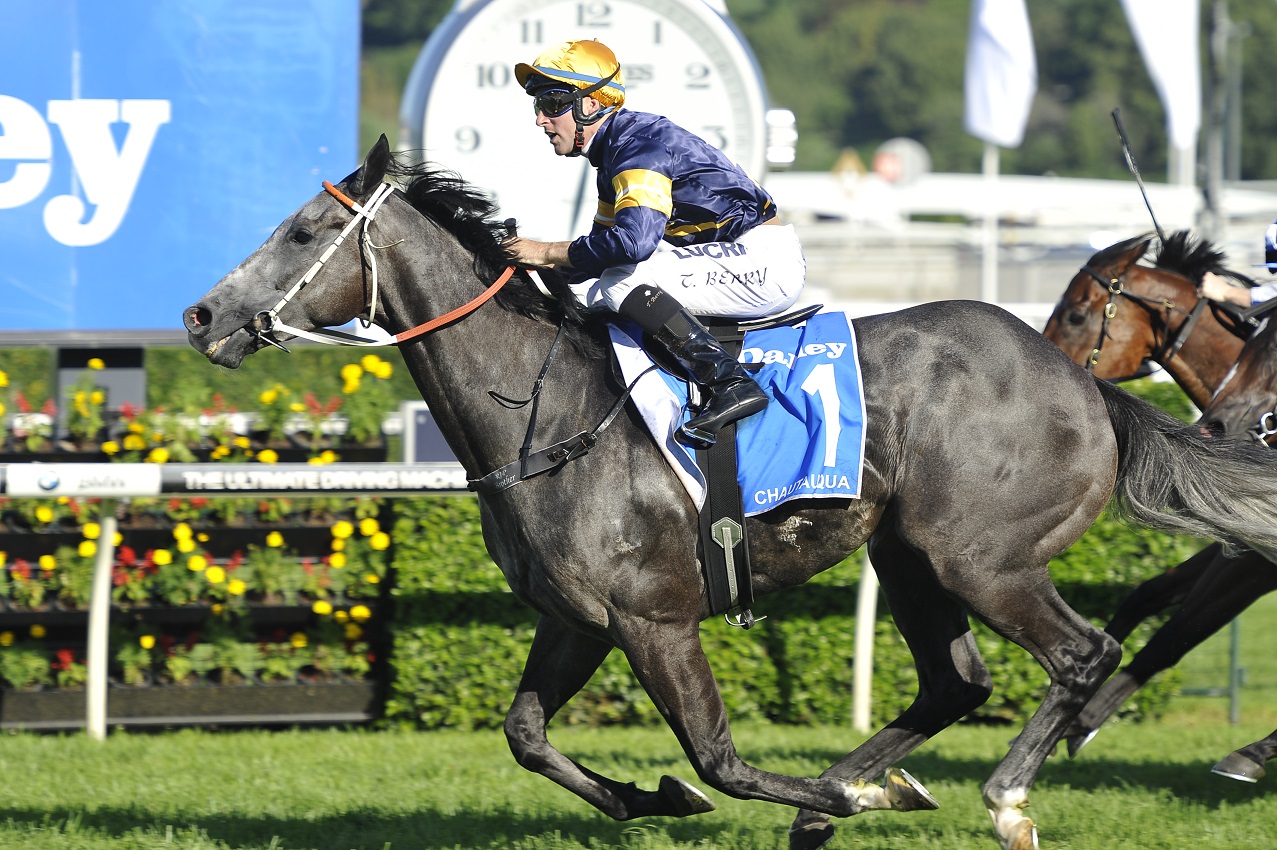 Team Snowden has been on fire since Christmas with 14 winners (28%) from their past 50 runners and will look to add to this tally with this potentially valuable colt.

It will be our first chance to see many of the babies in the EG Wedding Fair 2YO Maiden Plate over 1000m with all but three runners on debut for some leading metropolitan stables.

Perhaps the best-named conveyance is Mr Cruise, out of the mare Hollyweird, who goes around for another in form camp, Mark Newnham. This Choisir colt has been primed for this debut run with a third and a win in two Randwick trials last month.

There’s no more consistent galloper than Jeff Englebrecht’s Hammond Lane in the See You At The Joker & Thief Benchmark 64 Handicap over 1600m.

The eight-year-old Dreamscape gelding has finished in the top five at his past 10 starts, culminating with a win in the Mudgee Cup on December 6. Grant Buckley sticks with him and he has been in a purple patch of late with five wins from just his past 12 rides.

The twilight meeting concludes with the Sky Racing Benchmark 64 Handicap, with a full field of 12 set to scamper over the 1000m journey.

Rodney Northam’s Professor Marx has a handy record at this distance with three wins and three seconds from nine outings.

The seven-year-old Bon Hoffa gelding has drawn well in gate two for Grant Buckley and finished a close-up second at his only run at this course back in November.

Gates open at 2pm with many on-course activities on offer, including live music and food and dessert trucks operating until 9pm.