Flowers For Jean As Knight Set To Atone In TAB Highway

Training twins Emma and Lucy Longmire compassionately sent injured apprentice Jean Van Overmeire flowers to his hospital bed as they contemplated a replacement rider for their strong TAB Highway contender Feel the Knight ($6.50 into $5 on TAB fixed odds) at Royal Randwick on Saturday.

“Cruel for Jean, he would have been on him again, just so unlucky last start; his closing sections were just outstanding, quickest in the race, couldn’t be happier going into Saturday,” Emma enthused as Robbie Dolan replaces Jean, claiming a kilo off the powerful gelding’s 58.5kg in a $75,000 Class 3 over the flying 1100m. 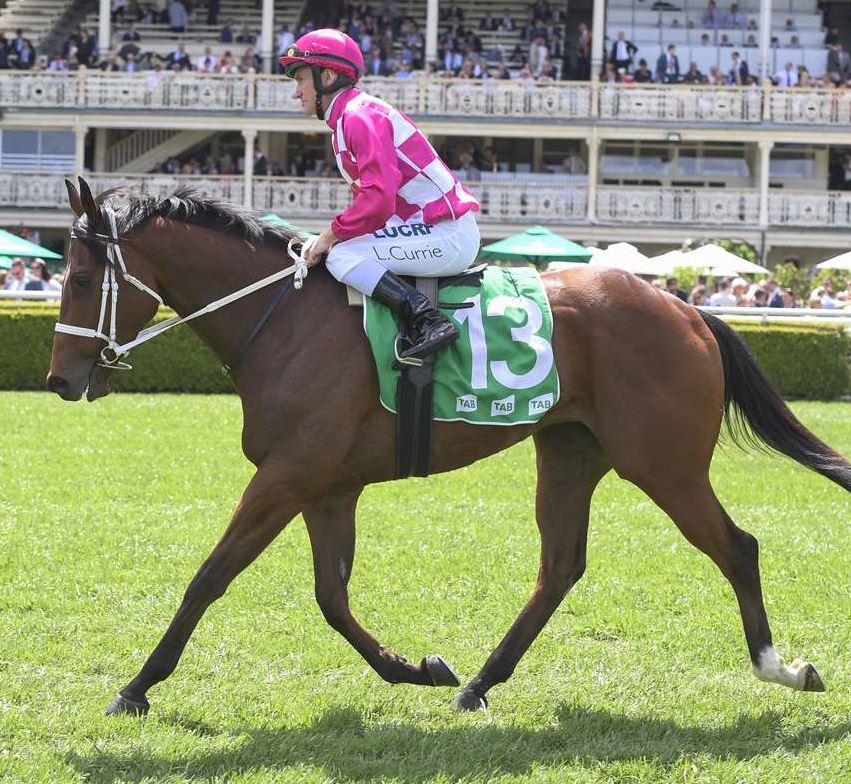 Jean suffered a fractured left shoulder and a broken right wrist in a fall at Rosehill Gardens barrier trials last week and confronts around two months' recovery and recuperation.

Meanwhile, it could even be a Goulburn quinella on Saturday.

The twins' training neighbour Kurt Goldman has given the strongest possible push by engaging Hugh Bowman for topweight Safe Landing ($9).

Safe Landing is proven first-up, and every form student remembers him being beaten in the last few strides by Listed sprinter Noble Boy in the Muswellbrook Country Championships Wild Card qualifier last March.

Of course, Noble Boy went on to win the Country Championships Final at headquarters.  Safe Landing is also a Warwick Farm midweek winner, gilt-edged form for a country Highway.

Meanwhile, Jean had ridden winners for the twins: “The flowers were just a thought, lovely guy Jean, he had been riding winners and this happens this time of the year.”

The popular South African-born apprentice rode a double at Hawkesbury recently to take his season winning tally to 20, but misfortune continues to rob him of momentum and opportunities.

Feel the Knight, a highly impressive TAB Highway winner over 1100m at headquarters in October, will have to do it the hard way from rearward again.

He drew the outside and steamed home from near last to be beaten just a length into fourth place in the episode won by Moore Euros in fast time two weeks ago.

“Drawn out again, so we don’t have too many options but I know with clear running he’s got the talent.

“He did race midfield from an inside draw when he won that previous Highway. But from out there, I guess we’re looking at the same scenario.

“But hopefully a bit more luck this time. He’s just a dream to train, amazing temperament.”

The Twin Star Racing girls have every reason to contemplate eventually the Country Championships as Feel the Knight, a winner of three from seven, gives every indication of thriving over longer distances.

However, in his favour on Saturday is an invariably hot speed and pressure in the short course Highway races. That, and the big straight favours the strong finishers.

Safe Landing with the Bowman influence is likely to be the major market mover.