Kiss The Bride Set To Repeat The Dose At Gosford (Friday)

Black type racing returns to The Entertainment Grounds at Gosford this Friday with the running of the Group 3 Belle Of The Turf Stakes and Listed Gosford Guineas for three-year-olds.

The strong seven-race card kicks off with the Narara Plumbing Services Class 2 Handicap over 1900m and the Bjorn Baker-trained Kiss The Bride looks well placed to make it back-to-back wins over the staying course. 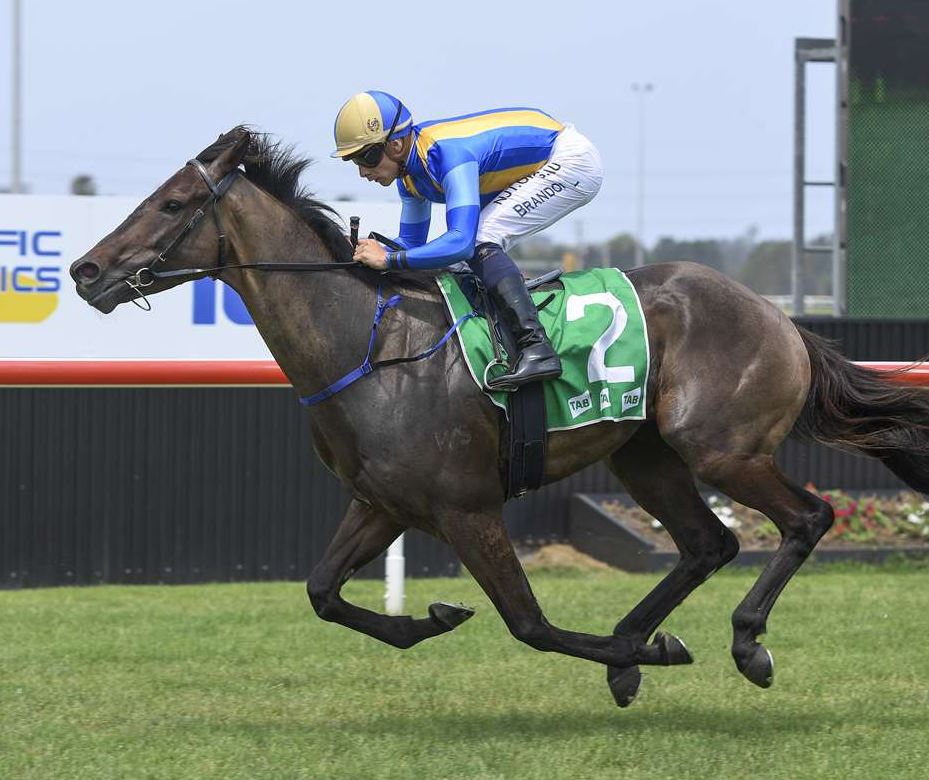 The well-named Savabeel gelding out of the mare I Do has remarkably not missed a place at his past eight starts and that seems set to continue drawing well in gate three with the services of Nash Rawiller.

There are some high-class three-year-olds contesting the Listed Under The Southern Stars Gosford Guineas over 1200m, a race worth $150,000.

Group 3 winner Exhilarates resumes for Godolphin and James Cummings with already $1.5 million of earnings in the bank, and the John Thompson-trained Fituese is aiming for a hat-trick following dominant displays at Warwick Farm and Canterbury over the past month.

The highlight of the day is the $170,000 Group 3 Belle Of The Turf Stakes over 1600m with some strong metropolitan stables hoping for that important black type for their respective fillies and mares.

Chris Waller saddles up Toryjoy for Torryburn Stud, a last-start winner when resuming at Rosehill on December 7, and Kathy O’Hara retains the ride having won three of her past four rides on the Street Cry mare.

Perhaps the most interesting runner engaged is Gerald Ryan’s Saas Fee, a lightly-raced three-year-old All Too Hard filly out of the Group 1 and prolific stakes winner Snitzerland.

The bumper day’s racing concludes with the Sky Racing Summer Provincial Series Final over 1600m, another race boasting $150,000 in prizemoney.

The race has attracted a full field of 15 plus three emergencies with none in better form than Kristen Buchanan’s Jazzland.

The five-year-old Home On The Grange gelding has won three of his past four outings and looks a progressive middle distance horse in the making. Josh Parr has been on board on all occasions and will again look to go forward from gate five.

Gates open at midday with the first race scheduled for 1.15pm.