Booking Of The 'Boss Man' In TAB Highway A Huge Bonus

Fast Talking ($6 on TAB fixed odds), with a winning treble by a combined 19-plus lengths, is racing as brilliantly as Glen Boss is riding.  Could there be a more appealing betting push? 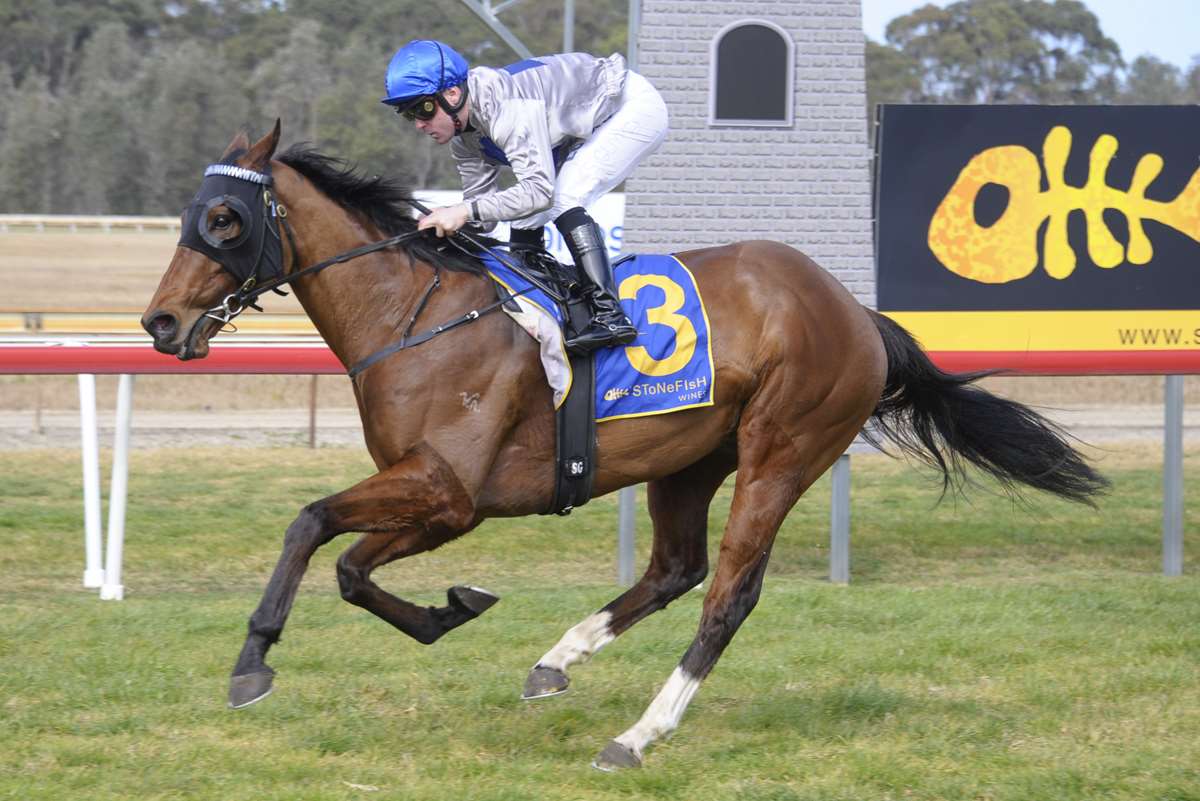 Boss, The Everest and Epsom winning rider, agreed to ride Fast Talking provided he wasn’t required for Mr Quickie in the Cox Plate.

Mr Quickie was relegated to second emergency, so Boss is back at headquarters with a near full book.

“We wanted Bossy so we booked him early through his agent on the understanding we’d have to find an alternative if Mr Quickie got a run, but they know all the form, so it’s worked out well for us,” explained Nestor, in just his second training year since a lengthy riding career was curtailed by weight problems and serious falls.

“Has to be hard to beat, the way he’s winning and unlucky in town in stronger grade,” Nestor enthused.

“We wouldn’t have beaten the winner but with any luck he runs a hole. He did run the fastest final section.

“After he ran the record, Greg and I thought he was going well enough to have a crack in town and he didn’t disappoint.

“He’s thrived up here, new environment and open spaces. I ride him work, he’s just a happy horse and racing like it.

“Sometimes a change is as good as a holiday for horses and humans,” Kody chuckled.

Fast Talking is a Gerald Ryan discard from two years ago and Nestor is his fourth trainer after Karen Welch and Graham Brown.

And Fast Talking is heavily favoured for every possible reason - the five-year-old Walking or Dancing gelding absolutely spaced rivals, winning by four lengths at Moruya, near nine lengths at Wellington, then amazingly by 6.6 lengths over 1600m at Dubbo in track record time in restricted grade.

That form is reinforced with an unlucky fourth in a Kensington BM 70 won by Born Bakers Miss Einstein.

Fast Talking can lead or take a sit and is proven at the distance; all gilt-edged credentials, reverting to a country Class 3.

“I still ride mine work, I’ve done nothing specific or different with him, only had him half a prep.

“He came here race fit in perfect order from Graham (Brown) after that maiden win.”

And exciting times for Morgan and his growing client base. In a short space,

Fast Talking has developed into an ideal Country Cups contender in his preferred range (1600m to 2000m) for the massive prizemoney increases on the regional Cup’s circuit. And he’s still eligible to win a TAB Highway.

In intriguing circumstances, Fast Talking was originally a Gerald Ryan discard and after three-year-old maiden failures, was transferred to Karen Welch at Goulburn and then to Brown at Warwick Farm.

The money trail and the Greg Ryan influence saw Fast Talking start at $1.45 at Wellington and $1.75 at Dubbo.

The Boss influence and the winning vein will see Fast Talking go very close at the value odds of $6 with TAB.