Diddles has always had stakes quality filly written all over her since day one, but trainer Clarry Conners is keen just to see her back doing what she does best at Kembla Grange on Saturday.

The well-bred daughter of Snitzel hasn’t been seen at the races since finishing runner-up to Catch Me in last year’s Group III Gimcrack Stakes at Randwick.

Since then Diddles has battled cartilage issues in her joints and has spent the bulk of the past 12 months off from the track. 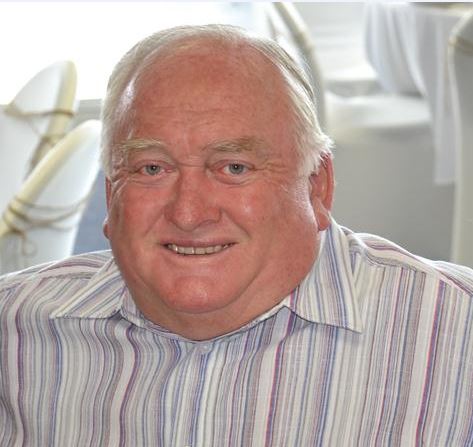 She will make her highly-anticipated return in Kids Fund F&M Maiden Plate (1000m) this weekend.

“I have had to give her time, but she is travelling beautifully. I couldn’t be happier with her now,” Conners said.

“She has strengthened up nicely and is much stronger now. I am pretty happy with the progress she is has made.”

Diddles made an instant impression on Conners as a two-year-old after winning both trials in the lead-up to her debut convincingly.

It encouraged the Warwick Farm-based trainer to chase some early black type in the first two-year-old race of the Sydney season.

“I have won the Gimcrack (four) times before and the reason I ran her was that she was better than the ones I have had that have won it,” Conners said.

“Before she made her debut she had two trials and won them both very easy so I decided to take her there.”

Diddles has been back to the trials heading into her return, winning 804m hit out convincingly at Warwick Farm on September 24.

The three-year-old is set to meet a maiden field of nine rivals first-up and Conners has booked the services of leading provincial hoop Jeff Penza to help his filly return on a winning note.

“I think we have picked the right race for her,” Conners said. “It is a nice set weight race and a few of them have had a few chances and haven’t won. I think she will run very well.

“I want to get her in some black type races because I think she is good enough. It probably won’t be in Sydney and we will want to take her through her classes first of course.

“If I can go to Melbourne possibly for a race that would be the target. She is a valuable filly.”

The opening race at Saturday’s meeting jumps at 1.29pm.