An eight-race maiden discard by Chris Waller is some indictment but in a fresh environment, Bathurst-based Press Box ($8.50 on TAB fixed odds) is finally performing up to her regal breeding as she resumes in a deep Royal Randwick $75,000 TAB Highway (1200m) on Saturday. 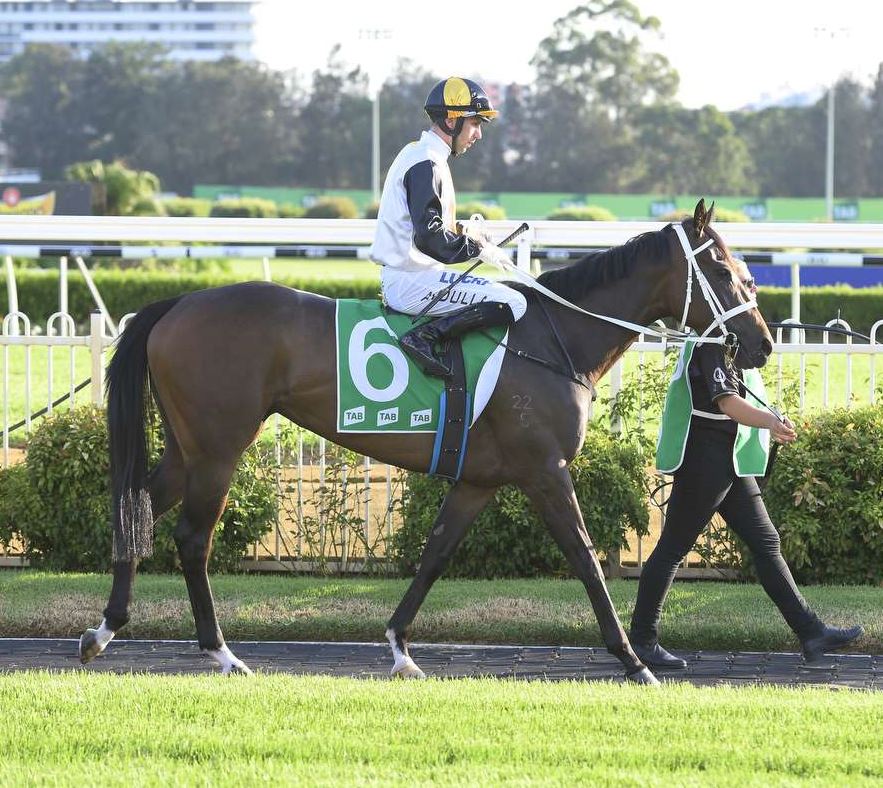 Press Box (Brenton Avdulla) when prepared in the city. Image by Bradley Photographers

However, time and patience have been the virtues for her new trainer Dean Mirfin and Press Box has been a revelation, back levels in country grade.

A winning treble in the Central Districts in May has been an impressive balance of sectional speed, stamina and overall time. After which she was spelled by Mirfin to mature and strengthen.

On Saturday, Press Box resumes off a 'quiet' Bathurst trial two weeks ago, carrying 57.5kg and the key booking of Nash Rawiller.

Last prep when Press Box put together winning form and confidence, Dean viewed the Country Championships and even the $1.3 million The Kosciuszko if she could take it to higher levels.

But he emphasised when he took over her training, if all failed on the racetrack, her pedigree was still a gilt-edged breeding investment. Now it’s the best possible scenario for her connections.

“She’s come back a far more furnished and mature mare - she’s had that soft trial, she’ll improve, but we couldn’t be happier at this stage of her prep,” Mirfin enthused.

“We’re looking to present through this race and others, hopefully for The Kosciuszko and the Championships. So it’s a matter of how far she can take it.

“But she was dominant winning those three races. She came here with the Waller education and that breeding.

“We didn’t use blinkers in the trial but they’ll go back on raceday as she does have a tendency to bludge.

“But we’ve got the right jockey, looking at the field and form there’s a chance we could come in a couple.”

Last prep Mirfin made some interesting observations on the many city discards that make spectacular improvement way back in grade.

“Sometimes in a new environment they can be more relaxed - happier away from the numbers and the production line,” Mirfin explained.

“She found the right grade to break through and with it the confidence to keep progressing I think.”

A particularly strong episode sees all contenders and betting outlets with a 'big watch' on fourth emergency Coup de Main ($3.50 into $3.30 favourite) if there’s sufficient scratchings to secure a start.

Hugh Bowman has already been booked for an imposing form line that includes a close second to Listed sprinter Noble Boy on his way to winning the Country Championships and success at the Brisbane Carnival. And Matthew Dale is a prolific series winner.

In early markets, Coup de Main and the Bowman influence is the favourite elect ahead of Paul Messara’s Luna Mia ($6) and the Cavanough’s recent series winner Charlotte’s Heart ($11).