Our Century To Tackle Wyong Cup First-Up After Eight Months

Kim Waugh is excited about the prospect of her first Wyong Carlton Draught Gold Cup runner and hoping her veteran galloper could secure her home track’s $160,000 feature.

Kim has confirmed Our Century will start in Friday week’s Listed race, some eight months after his last outing, with Jason Collett in the saddle.

The nine-year-old import, who will have only his 19th start in the Cup, was impressive last preparation with a win and placing in Listed company at Randwick and Rosehill and a Rosehill win first-up over 1900m. 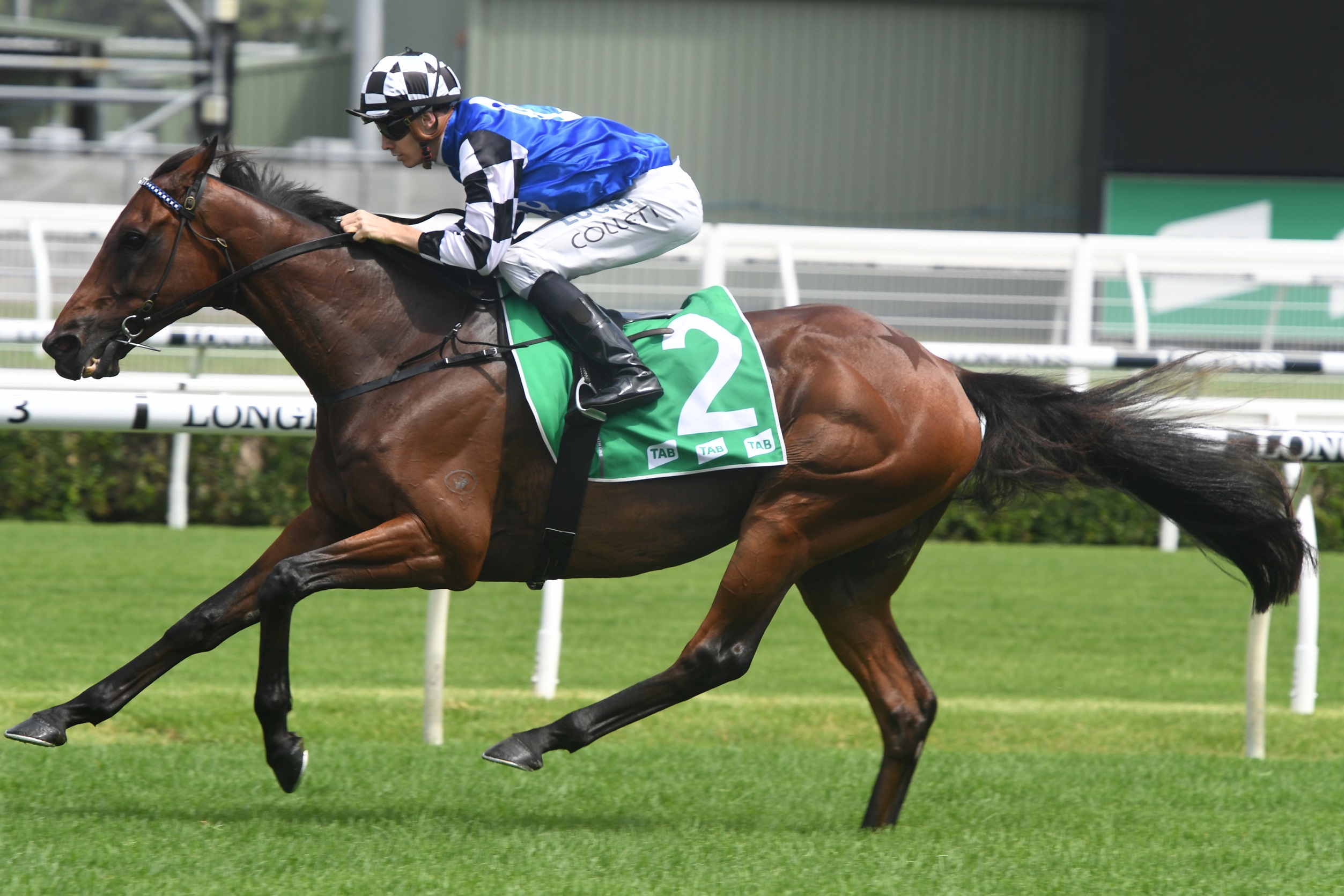 Our Century scores with Jason Collett aboard. Image by Steve Hart Photographics

Our Century has been plagued by problems and Waugh has taken her time preparing the Australian Bloodstock galloper for a first-up tilt at the Cup over 2100m.

“He’s going great and I couldn’t be happier with him,” Waugh said. “I was pleased with both his trials and he’ll be ready to go in the Cup.

“I’ve had a lot of Cup runners before but not the Wyong Cup. It would be wonderful to win. I would definitely love to.”

Waugh said Jason confirmed last week he would ride the gelding. He has a great record on Our Century, partnering him four times for three wins and a second.

Waugh said she would consider future options for the gelding after his Wyong run.

“He’s had a lot of issues so we will just see how he goes. If he runs well at Wyong, we will press on to the Newcastle Cup and a few others. There are a number of different options we can take,” she said.

Our Century will join Kris Lees's pair Sixties Groove and Mongolian Wolf in the Cup field, completing a trio of runners for Australian Bloodstock. The syndicate took out the Wyong Carlton Draught Gold Cup in 2016 with Slow Pace.

Trainer Kris Lees prepared Slow Pace and also plans for High Opinion, who was runner up in the Listed Wagga Cup in May, to make up a Lees trio in the Cup.

Sixties Groove trialled at Newcastle on August 19 and Lees was more than happy with what he showed.

“It was a bit of a surprise that he won the trial. The track was pretty firm, and I didn’t expect him to be so sharp, but it shapes up well for the coming preparation,” he said.

The seven-year-old, a winner of the Group 2 Doomben Cup in June, just fell short of qualifying for the Melbourne Cup last year and will begin his quest to run in this year’s version at Wyong.

NZ import Mongolian Wolf was second in the Taree Cup on August 18 and has shown his best form at 2000m and beyond.

“It was a promising run at Taree considering he runs much better on a wet track. It would be great if there were conditions at Wyong on Cup day to suit him.”

High Opinion finished strongly when finishing fourth on the Kensington Track on August 17 over 1800m and looks primed for a second-up run over the 2100m at Wyong.

John Thompson has confirmed his in-form mare Sweet Deal will head to the $140,000 Listed Mona Lisa over 1350m on Cup day after she posted back-to-back wins in the 1400m BM88 at Randwick last Saturday.