Boss Mount To Give Punters "Good Run For Money" At Hawkesbury

Hall of Famer Glen Boss hopes to turn back the clock more than two decades when he rides Love Shack Baby in Thursday’s $150,000 Polytrack Rowley Mile at Hawkesbury.

One of Australia’s most successful jockeys, birthday boy 'Bossy', who turned 50 today, has recently resettled in Sydney after a successful Singapore sojourn.

He won the Listed Hawkesbury race (then worth $41,000) in 1996 for trainer Clarry Conners on Headstrong, when it was run in late November. 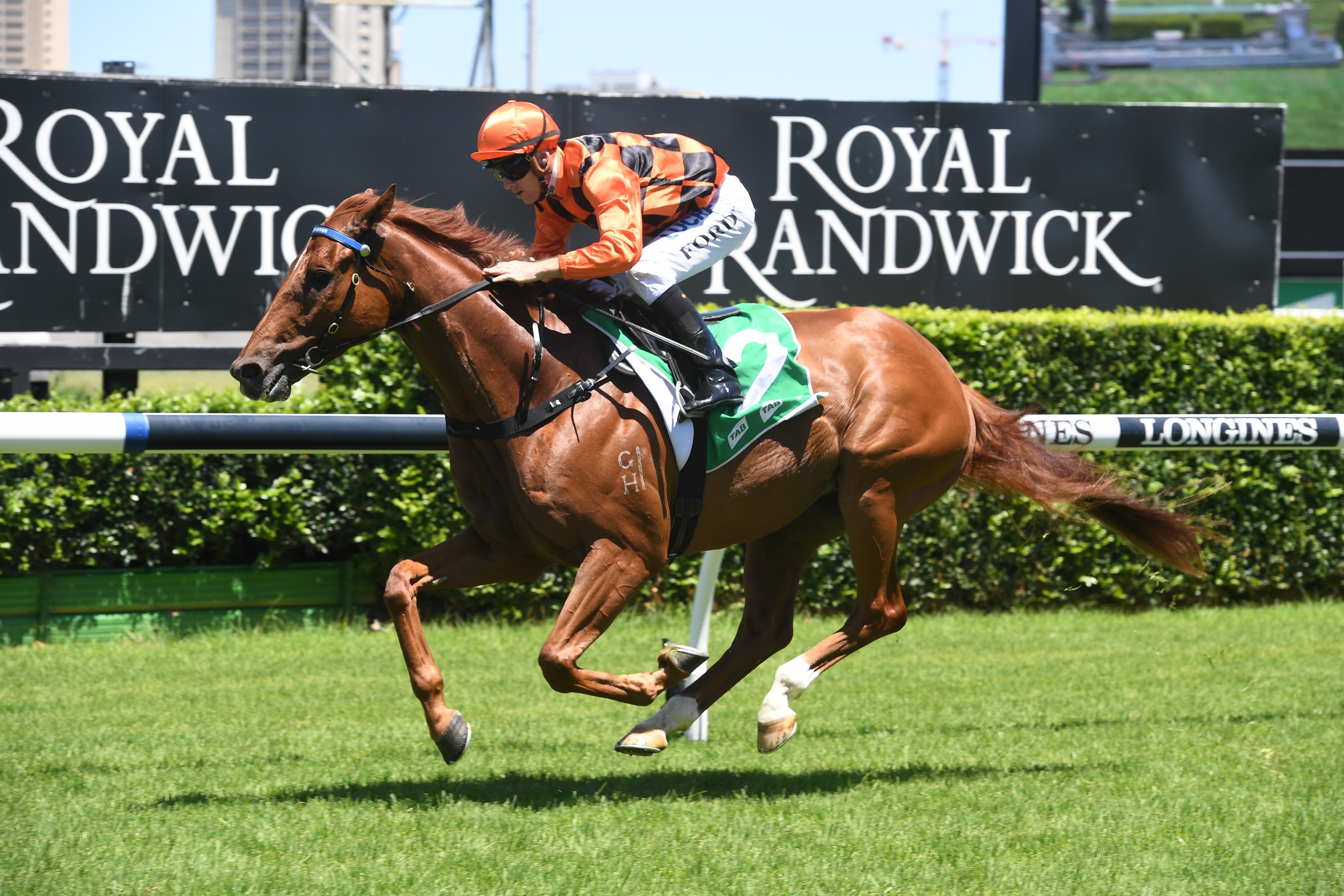 Headstrong carried 60kg and beat Magic Road (who reversed the placings a fortnight later in the Hawkesbury Cup over the same 1600m) and Bold Chief in a tight finish.

“I hadn’t long moved to Sydney from Queensland when I won that Rowley Mile,” Boss recalled this morning. “It would be nice to do it again tomorrow.”

Boss also rode Headstrong at his previous start when the Warwick Farm gelding finished a close third at $31 to Miss Margaret in the Group 1 Chrysler (now Cantala) Stakes (1600m) at the Melbourne Cup carnival at Flemington.

Boss clinched his third Coffs Harbour Cup from as many rides when he landed the 2019 renewal on another Warwick Farm gelding, the David Pfieffer-trained Love Shack Baby, on August 1.

“Obviously, it’s a step up in class tomorrow, but Love Shack Baby is racing well and comes in on the minimum (54kg) even though he went up eight benchmark points for his Coffs win,” Boss said.

“He is tough and you know he is such a consistent horse that he is going to give punters who back him a good run for their money.

“The Queensland horse (Looks Like Elvis) he beat at Coffs Harbour came out and bolted in at Eagle Farm last Saturday, so there is nothing wrong with the form.”

Whilst only 10 horses were accepted for the Rowley Mile, the race certainly doesn’t lack depth.

'Bossy', of course, will always be remembered for his three Melbourne Cup victories on the mighty Makybe Diva (2003-05), and earlier this year flew back from Singapore to claim a seventh Doncaster Mile (on Brutal) during The Championships at Royal Randwick.

“I’m delighted to be back riding in Sydney,” Boss said. “Racing here is in terrific shape, and I’m enjoying the challenge again.”

Kerrin McEvoy, who rides the gelding tomorrow, also partnered him when runner-up to Patrick Erin in the Group 1 The Metropolitan (2400m) at Randwick last September, and won the 2014 Rowley Mile on Mr Chard for Tony McEvoy.

Waller is seeking his fourth success in the Hawkesbury feature, having won with Snow Alert (2010), McCreery (2016) and Mister Sea Wolf last year.

One of Hawkesbury most historic races, the Rowley Mile was first run in 1881 and for a while formed part of the club’s stand-alone Saturday program at the end of the Sydney autumn carnival until the Group 3 Livamol Hawkesbury Gold Cup was moved from a later date in the year.

Hawkesbury’s leading trainer Brad Widdup is staying at home with his promising three-year-old Darling Point ($1.60 fav). He withdrew her from a Canterbury engagement today when she drew awkwardly to line up in the RYDA & ONE80TC Provincial & Country Maiden Handicap (1300m).

James McDonald, who surprisingly doesn’t have a Rowley Mile mount, will ride the Lonhro filly, who turned in an outstanding performance on debut when narrowly beaten against her own sex over 1100m at Canterbury on June 19. McDonald was aboard when she won a 795m Warwick Farm trial on August 9.

Widdup, not one for making rash statements, this morning said: “This looks a suitable race for her, but let’s get tomorrow out of the way first, and go from there.”

Hawkesbury punters will have to take cramped odds about the Fairway Thoroughbreds-owned filly, who is the pre-post favourite. Paul Joice has named the Widdup youngster as his best bet at the meeting.

Widdup’s other Hawkesbury runner is first starter Bigger Than Thorn (Christian Reith, $6.50) in the Hawkesbury Liquor Accord 3YO Maiden Handicap (1000m). The Snitzel colt is raced by Max Whitby and has trialled well in preparation for his debut.

The rail is in the TRUE position for tomorrow’s meeting, and the track this morning was listed as a Good 4 with a penetrometer reading of 4.81.