Kevin Moses is a realist.

The former top jockey trains only one horse, Quick Finance, at Royal Randwick and made the decision to bypass a Canterbury Park engagement today to run instead at Hawkesbury races on Thursday.

Blake Shinn will ride the Denman three-year-old in The Chairman’s Mile Class 2 Handicap (1600m), for which he is the current $3.50 fixed odds favorite with TAB.com.au.

“I had Quick Finance in a Benchmark 70 Handicap (1550m) at Canterbury, but thought there were a couple of others who would be too hard to beat,” Moses said this morning. 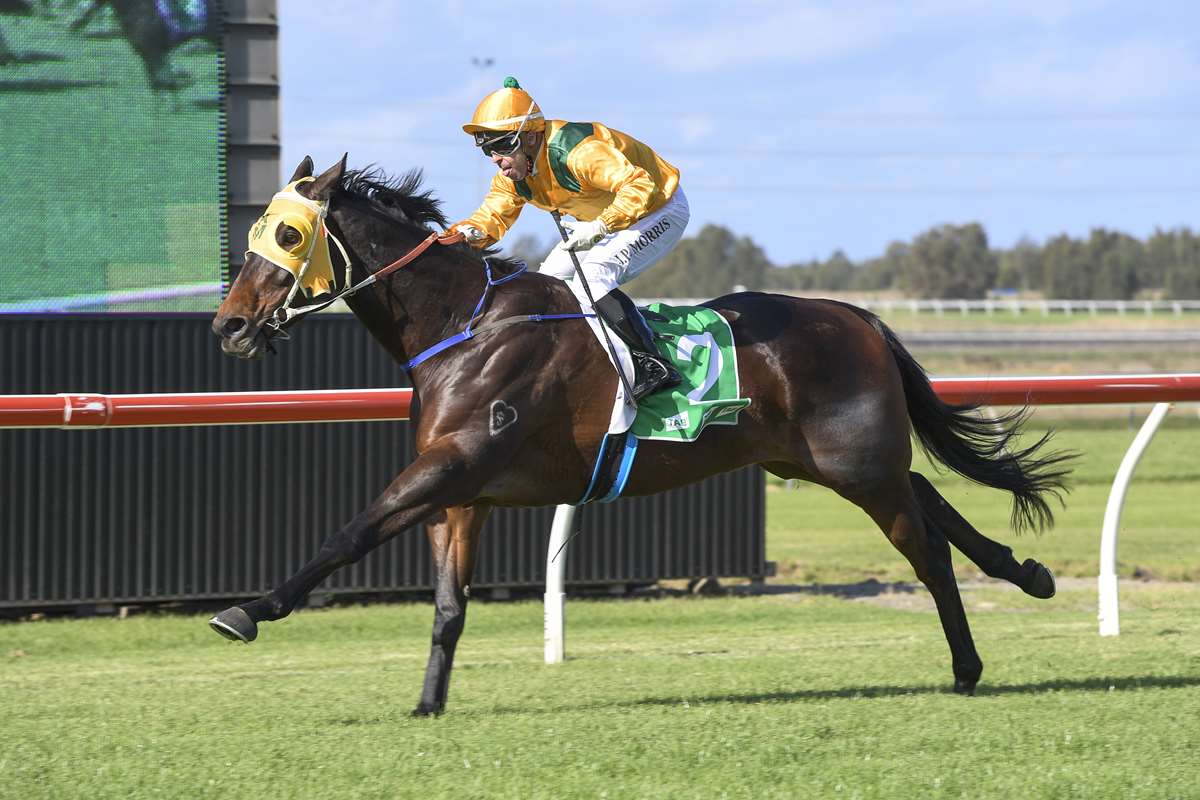 “The outside barrier in a field of nine isn’t great for him at Hawkesbury tomorrow, but I feel it’s a more suitable race.”

Quick Finance is raced by a syndicate including Moses’s wife Jenny and son Darren, and hoisted him back into the winner’s circle when successful in a Class 1 Handicap (1400m) at Kembla Grange on June 1.

He subsequently finished a close second to Doctor Zous in a Benchmark 64 Handicap (1350m) at Wyong 19 days later, when the gelding’s rider Jackson Morris unsuccessfully protested against the winner, alleging interference approaching the 150m.

“Quick Finance was very unlucky that day; I was disappointed he didn’t get the protest result,” Moses said.

“I’ve only got the one horse in work. Our other horse Niccolance had too many problems and was retired at the end of last year.”

After closing the door on a successful riding career - which included three Sydney premierships - after breaking a wrist and elbow in a Randwick spill in 2000, Moses took up training and won the 2008 Group 1 Sydney Cup (3200m) there with mudlark No Wine No Song after the gelding had finished third in the same race the previous year.

“Quick Finance is a lovely quiet horse, and I ride him in most of his work,” Moses said. “Jackson Morris (currently on the suspended list) rides him when he goes a bit quicker.”

There will be more than a touch of irony if Quick Finance can notch another victory for his trainer tomorrow.

Moses hasn’t had a starter at Hawkesbury since November, 2015 and is returning to the track where his representative Felix Bay was disqualified after being found to have an elevated level of cobalt in its system after finishing unplaced there in April that year.

He was found not guilty of administering the substance, but still received a 12 months’ disqualification from Racing NSW stewards.

That was reduced to a fine on appeal by the Racing NSW Appeal Panel, but the penalty was subsequently reinstated by the Racing Appeals Tribunal.

Like Moses, Newcastle trainer Jason Deamer has withdrawn Decroux from a Benchmark 74 Handicap (1900m) at Canterbury today, because of an outside draw, and will be a rival for Quick Finance.

Decroux, a Lope De Vega four-year-old, has been runner-up at his past three starts, the last two at Hawkesbury on June 9 and 25 over 1500m and 1600m respectively. Christian Reith rode him in both Hawkesbury races, and has the mount again tomorrow.

Another Canterbury absentee today to run on her home track is Lagarde (Tommy Berry) in the Killahy Equine Benchmark 64 Handicap (1000m).

Trainer Brad Widdup has withdrawn the consistent Hinchinbrook filly from a Benchmark 70 Handicap (1100m) to stay at home tomorrow.

Lagarde scored over 1000m at Kembla Grange on May 14 before being narrowly overhauled by Azcannyaz in a Benchmark 64 Handicap (1000m) at Hawkesbury on June 9. She carried 58kg then from the outside barrier (11) and has the same weight tomorrow, but jumps from a more favourable draw.

Punters will face up to odds-on favorites in the opening three races at Hawkesbury.

The rail is out varying distances; 4m from the 1300m to 400m, 2m from the 400m to winning post, and in the TRUE position for the remainder. A Soft 7 rating was posted earlier this morning, with a penetrometer reading of 5.33.