Mr Wong Will Settle The Bill After TAB Highway

Wily trainer Stephen Jones has tipped all and sundry to check the replays of Mr Wong at Royal Randwick recently and Muswellbrook prior, and Jones believes it’ll be as enticing as being treated to the classiest Chinese cuisine.

Since the Chinese New Year festivities and their traditional racing liaisons, the quaintly named Mr Wong is gaining a following.

His last start misfortune makes him among the most intensive betting interests in heavy conditions at Rosehill Gardens on Saturday. 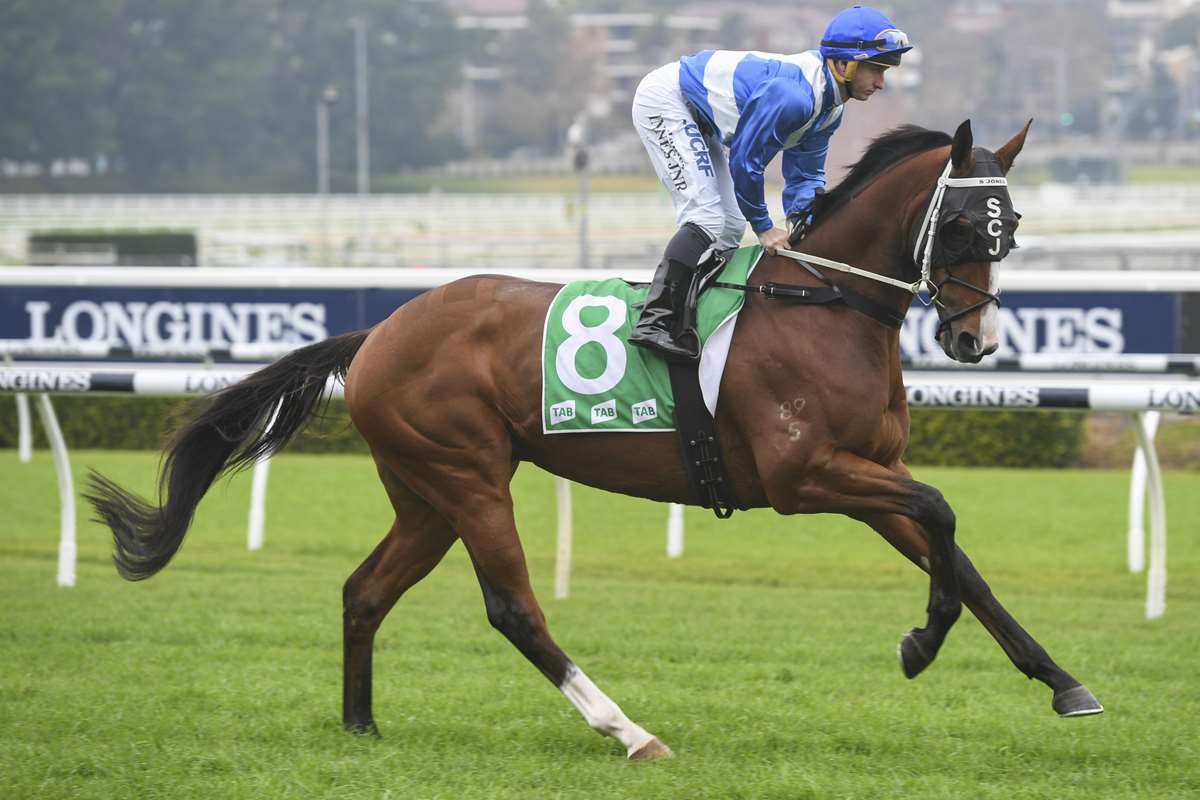 From the prolific production line of billionaire entrepreneur Gerry Harvey and his long-time mate Jones, who both relish a Chinese banquet, Mr Wong’s dam is Spice Temple and his sire Mossman, noted for producing 'swimmers'.

At headquarters three weeks ago, Mr Wong was one of the most confidently-backed runners nationwide on the day.

The $8.50 bet after Wednesday acceptances fluctuated down to around $4.50 at barrier rise.

However, when the field settled, Mr Wong and James Innes Jnr were back in second last place on the inside. At the 1100m the horse was facing 'mission impossible'.

Eventually, Mr Wong ploughed tenaciously in the inferior going and was beaten a neck.

“100 percent he should have won,” Jones assessed. “We needed to get to the outside where he races best. That’s racing - jockeys can be the victim of circumstance,” Jones shrugged.

Mr Wong is the $4.40 (in from $4.60) second favourite on TAB fixed odds with the Matthew Dunn stablemates Mulwala Canal ($4.20 favourite) and Rest of the World ($6) highly fancied on the strength of their Doomben placings.

“Aaron won on him at Muswellbrook, was going to ride him at Randwick but couldn’t make the weight,” Jones explained. “Aaron knows how to get the best out of him. He’s a big strider, needs galloping room.”

At Muswellbrook from rearward, storming down the outside, Mr Wong won by a widening 2.7 lengths and clocked 57.51 for the 1000 metres. On a firm surface, his final section was tremendous. Hence the confident plunge at headquarters.

“He’s a top horse - as good a young prospect as I’ve had and could be progressive enough for the Country Championships or The Kosciuszko,” Jones enthused.

If Jones is talking that level, he couldn’t be more confident at Class 2 country level on Saturday. Understandably, every form student, bookmaker and Chinese waiter 'black booked' Mr Wong’s run at headquarters: “He’s eligible to win two Highways and he’ll do that for us.”

Mr Wong is appetisingly out to 1400m, again on rain-affected going.

“His early form is ‘1400m and 1600m’ and if it’s the worst side of heavy, Mossman can produce swimmers. There’s always genuine tempo in these Highways, we’ll be midfield and Aaron will get him where he needs to be.”

So what’s in the three-year-old gelding’s naming?

“Gerry handles all of that but I do know there’s a classy restaurant called Mr Wong in the city; I’m sure Gerry would have been there. And I love a Chinese feed.

“We’re a big chance of getting the expenses to finish there on Saturday night,” Jones chuckled.