Ailing Trainer An Inspiration In Quest For TAB Highway Win

For Glen Milligan, his dad Bob at 77 years is pure inspiration through unrelenting trauma, and it means everything to a renowned racing family if their flying filly Malea Magic can generate some joy in a TAB Highway at Royal Randwick on Saturday. 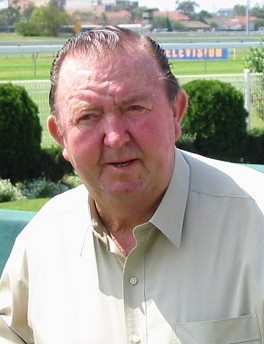 Trainer Bob Milligan - will be represented by Malea Magic at Royal Randwick on Saturday. Image by Racing & Sports

“Dad’s so brave, done it tough for ten years - beats cancer and then that track accident and all the surgeries, lost his voice and just can’t get to the races anymore,” Glen sadly explained of Bob, a regional racing institution.

“Dad’s communicating through a voice apparatus and has an internal tube. That’s why we had to turn his mobile off.

"But dad still loves his racing through the TV coverage. Dad and our mum Margaret have been unbelievable through it all.”

But the Milligan’s intentions were clear when they booked New Zealand Group One-winning apprentice Sam Weatherley days before acceptances. And barrier four is a bonus in a big field.

Meanwhile, Bob Milligan, a multiple a regional premiership trainer who won a Group 2 Villiers Stakes and a Newcastle Cup in 2001 with the grand Carael Boy, was found unconscious in the wash bay at the Taree track in late March last year.

Apparently, Bob had been kicked in the head while handling one of his team and suffered extensive facial fractures.

Glen explained while Bob is virtually housebound, he maintains his life-long racing passion.

“The positive was no brain damage and what keeps Dad going is watching the races daily on TV, especially the locals. Mum and I keep Dad involved and occupied with the daily stable routine. 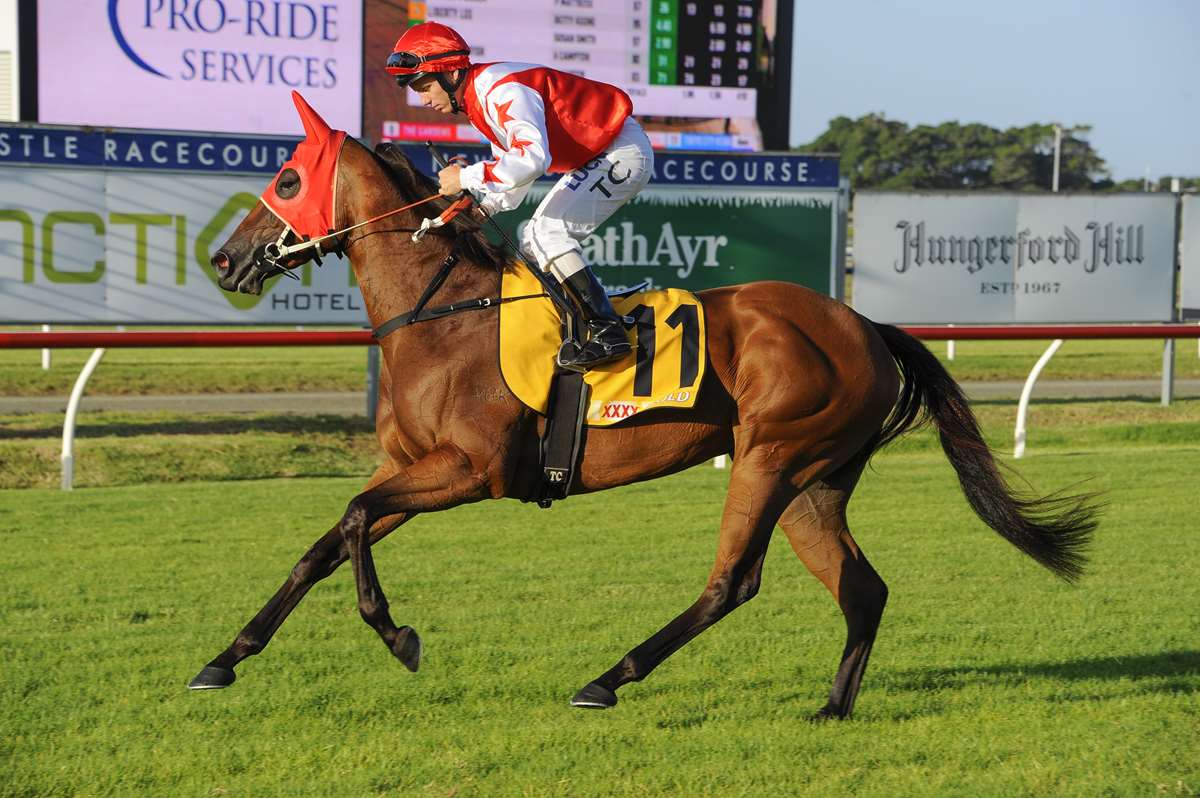 Malea Magic with Tim Clark aboard. Image by Bradley Photographers

“This filly, the way she’s progressed, Dad’s always had an opinion of her. She’s a hot head but she can gallop.

“Since the accident, Dad hasn’t been able to train or get to the track. So we’ve had to cut right back; I’ve had to offload 25 or so when Dad was so crook.”

It brings the Arlington filly in attractively as a three-race winner from just eight starts. And back to a class three, after she finished a close fourth in the Mid-North Coast leg of the Country Championships on February 17.

After a let-up, Malea Magic won a Newcastle BM 64 1200m with 57kg. All convincing form lines for the Milligans, opposing the runners of Matthew Dunn, Danny Williams and Matthew Dale, who between them boast over 50 series wins.

When Noble Boy won the $500,000 feature at Randwick, he beat Taree’s Lucciola Belle. That mare qualified by winning the Mid-North Coast Championship leg in February at Port Macquarie.

In that race, Malea Magic joined the lead and eventually finished fourth, beaten under a length by Lucciola Belle. Previously Malea Magic had been competitive in a Canterbury Park midweek BM 64.

“Only concern is she might be a little underdone for this grade. But Dad and I decided to have a crack. Obviously, if she wins another race, she’s not eligible for a Highway.

“Big difference the prizemoney compared to another country race, where she’d get 60kg or more.”

Malea Magic won off the pace over 1200m at Newcastle, so logically she’ll be strong at 1100m. And significantly she has won first-up at 1000m.

“She has, but the long trip is a worry when she’s so highly strung. On raceday, whatever gear, you name it and we’ve used it on her. Blinkers, ear muffs, she stresses out in the enclosure and needs a lead pony going to the barrier.

“At home she doesn’t handle a box either, just a nervy yard pacer.  But what this filly can do is produce in a race. First time we travelled with her, she won a maiden by ‘six [lengths]’ at Tamworth and ran time, and again at Newcastle.

“It’s a lot longer to Sydney but hopefully she’ll travel as well again.” However, if it doesn’t work out on Saturday, the Milligan stable will be back for another Highway while she’s eligible.

And if racing fortune favours the brave on Saturday, they’ll be cheering long and loud in Taree for Bob Milligan.