Class Mare Spright To Tackle Group 1 During The Championships 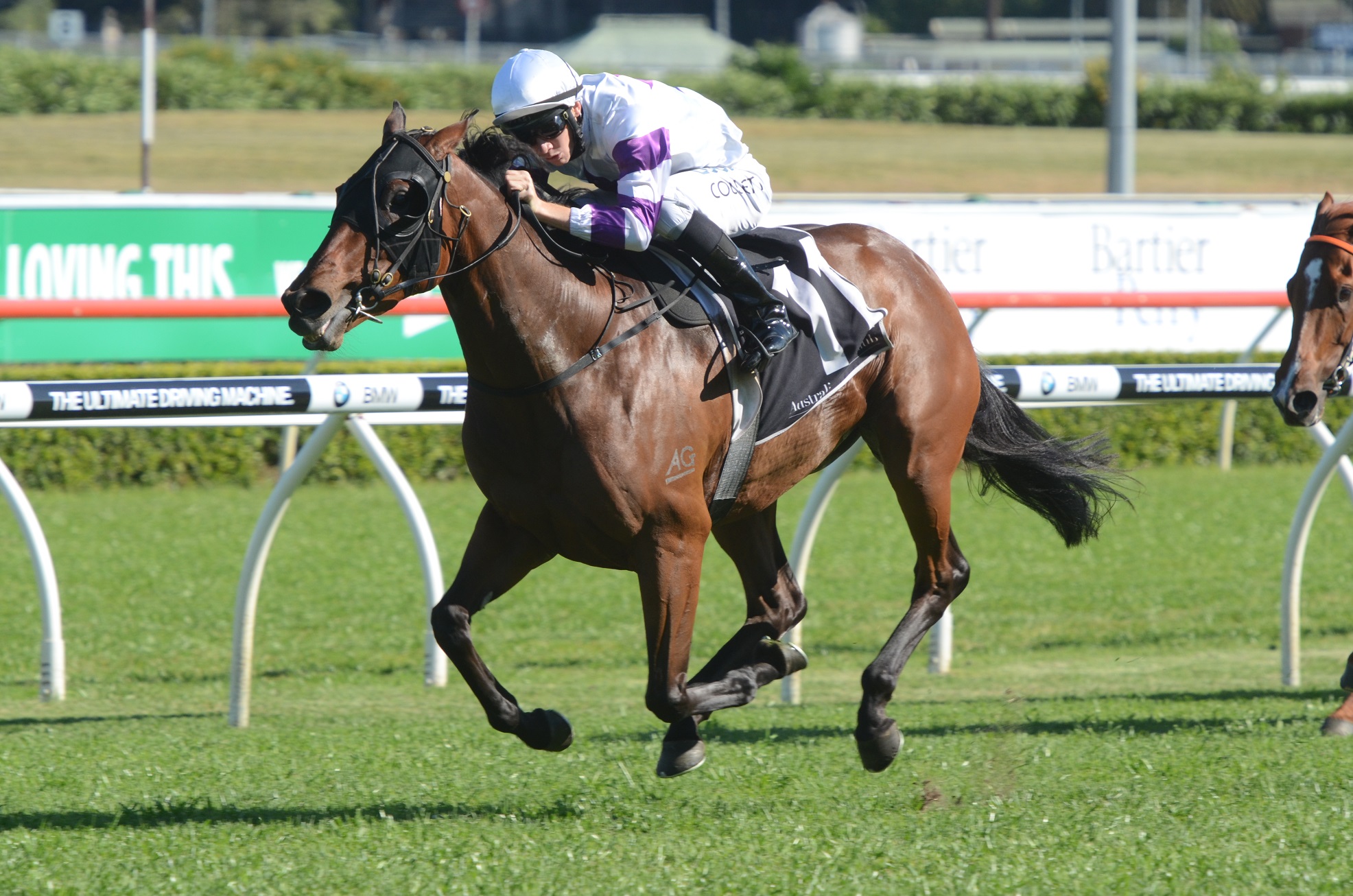 As a result, Frazer is seriously considering running her in the $2.5m Group 1 Darley TJ Smith Stakes (1200m) at Royal Randwick on Saturday week on Day 1 of The Championships.

Spright, a terrific traveller, arrived back at her Hawkesbury stable on Sunday morning after an overnight float trip, and quickly fitted into her normal routine of enjoying life in a paddock during the day and being stabled at night.

“She loves it,” Frazer said. “It’s a major reason I’ve been able to keep her up each campaign.

“We’ve got a number of paddocks at the back of the stables, and it works great with mares.”

Frazer initially had intended to run Spright next against her own sex in the Group 2 Sapphire Stakes (1200m) at Randwick on April 13 (Day 2 of The Championships) en route to the Group 1 Robert Sangster Classic (1200m) – also for fillies and mares – at Morphettville on May 4.

“We’ve got some thinking to do now about the two options,” Frazer said.

“The TJ Smith is worth a lot of money, and her value would certainly increase if she could clinch that Group 1 success.”

Frazer was left wondering what might have been after Spright got clear late and made up many lengths in the last 100m of the William Reid.

The stewards’ report told the story: “Spright had difficulty obtaining clear running in the early part of the straight until shifting out near the 100m to the outside of Dothraki”.

As she did when a luckless fifth to Booker in the Oakleigh Plate (1100m) at Caulfield last month, Spright again clocked the fastest last 600m, 400m and 200m.