Brad Widdup is a man on a mission. Hawkesbury’s leading trainer made it 21 wins for the season (including six in town) when lightly-raced Wonderbabe ($7.50) scored at Royal Randwick yesterday after a superb Christian Reith ride.

Now he is aiming to get the Snitzel filly into the Inglis Sprint (1100m) for three-year-olds – for which prizemoney has been significantly boosted from $250,000 to $1 million – at Warwick Farm on February 9. 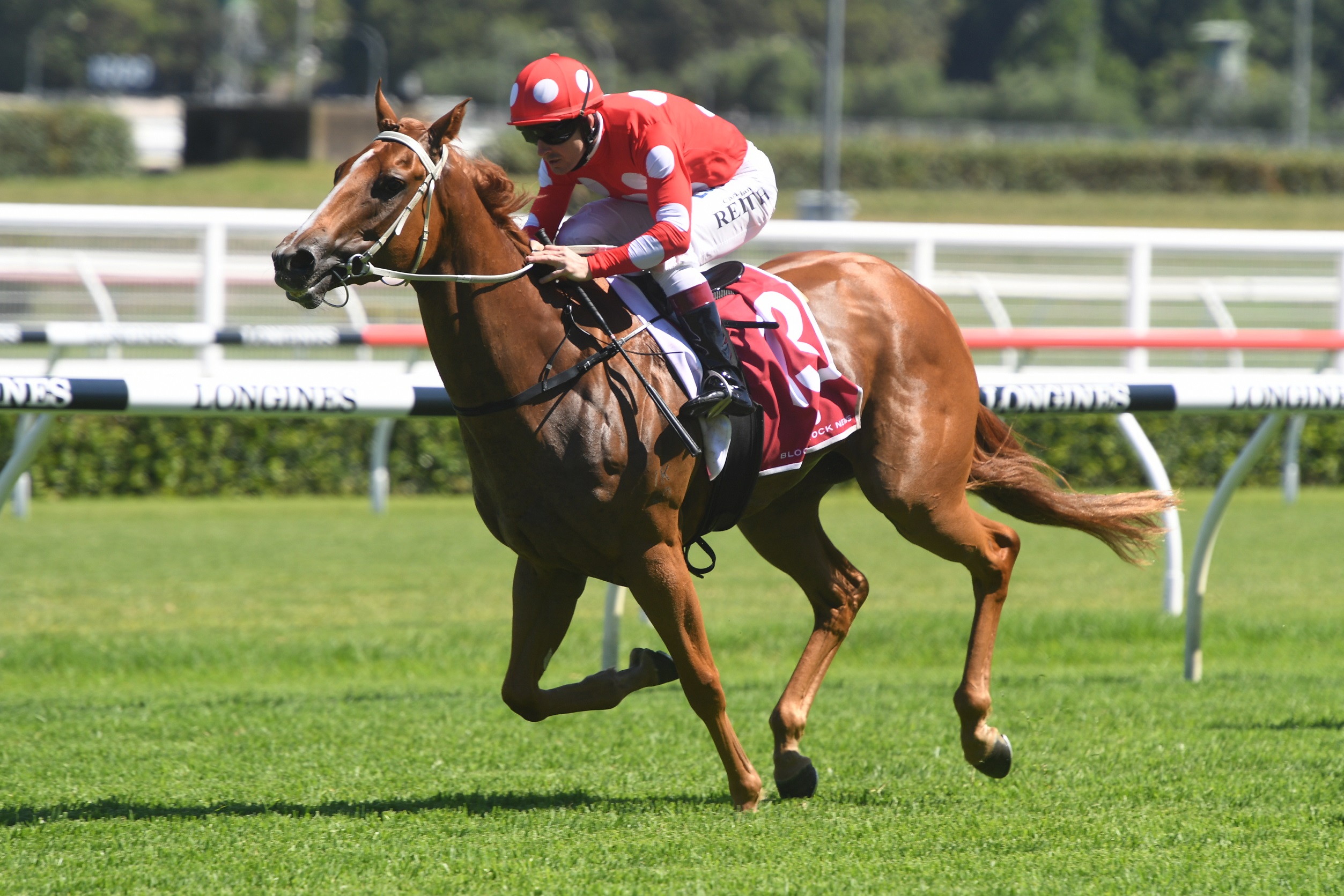 Widdup has been patient with Wonderbabe, for whom his major client Damion Flower outlaid $400,000 at the 2017 Inglis Australian Easter Yearling Sale.

She has faced the starter only three times (but not as a two-year-old) and is unbeaten from both starts this preparation, having scored first-up in a Newcastle Maiden Plate (900m) on December 8.

Wednesday’s victory lifted her prizemoney to $46,120 and her trainer considers that probably won’t be sufficient to clinch a berth in the Inglis Sprint line-up.

“I would like to win another city race with Wonderbabe (at Randwick on Australia Day) to ensure she makes the field,” Widdup said this morning. “She has pulled up well, and I’ll keep her in the stable but back off her for the next week.”

Widdup had two fillies represent him in this year’s Inglis Sprint, and did well despite having to take on 2017 Golden Slipper Stakes winner She Will Reign, who started a $1.24 favourite. Acqume ($13) finished second and Za Zi Ba ($15) was fourth.

Only six three-year-olds contested the race, but it is likely to be a different story in February with prizemoney surging to $1m. The Inglis Sprint is run under set weights conditions; colts and geldings carrying 56kg and fillies 2kg less.

Wonderbabe easily made the transition from provincial to city winner yesterday, comfortably accounting for Black Magnum ($7) and Above and Beyond ($10) in the Benchmark 64 Handicap (1100m) for three-year-olds. Widdup’s brother-in-law Christian Reith rode her for the first time in a race, but is not unaccustomed to the filly.

“Christian rides these horses in work at Hawkesbury, and that obviously is an advantage when it comes to races,” Widdup said. “But he gave her a brilliant ride, and she did the job nicely.”

Widdup is looking to extend his season’s tally (he notched 51 winners in 2017-18 in his first full season of training) in the next couple of days. He steps I Am Invincible three-year-old Celosia (Reith) up to 1600m in the Benchmark 64 Handicap at tomorrow’s feature Gosford meeting.

Celosia broke her maiden status – wearing blinkers for the first time – against her own sex over 1400m at Newcastle on December 8. Widdup also has accepted with Junglized (1200m Benchmark 78 Handicap) and Enraged (1000m 2YO Handicap) at Randwick on Saturday.