Horse With The 'Power-Packed Finish' To Claim TAB Highway

The vital booking of Hugh Bowman for the massive unbeaten Noble Boy in the TAB $75,000 Highway Handicap (1200m) at Warwick Farm on Saturday was an alternative plan well in advance, according to rookie trainer Todd Blowes.

And there’s plenty more to the equation around Noble Boy who has a power-packed finish and will start a short-priced favourite (currently $2.15 on TAB fixed odds), resuming off an impressive jump out.

“We hoped to retain James McDonald but we heard he’d have a book of quality rides for Godolphin in Melbourne so we got onto Hugh’s agent straight away,” Todd explained. 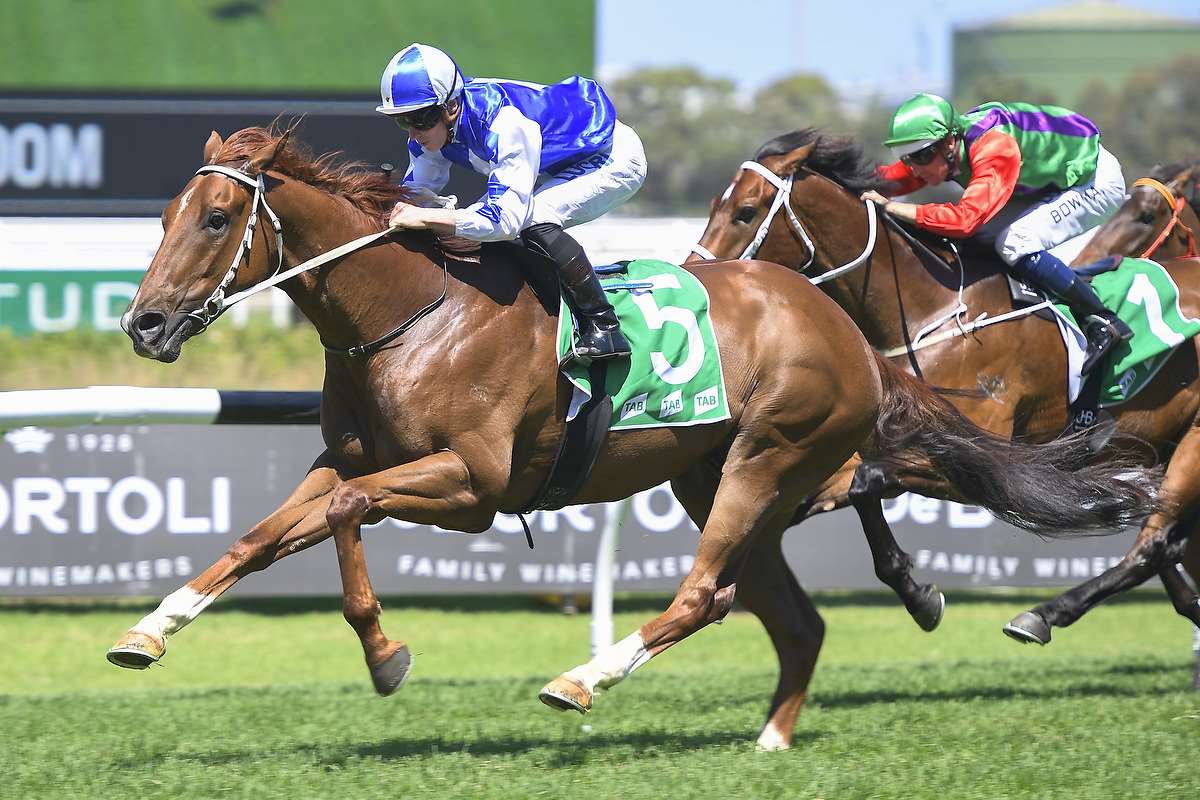 “Also, Hugh rode the second horse (Coup De Main) when McDonald won for us at Rosehill and it’s won since.

"Those top jockeys and agents don’t miss anything, they’d have it all covered with the replays and the form.

“You’ve got to have the right horse for those guys.

"And I do a lot of work for Joe Cleary and Hugh has ridden for Joe plenty of times, so that helped as well.”

Blowes has had a licence only since early December after a long association with Cleary as a trackwork rider. Todd also rides Noble Boy in his work.

The imposing gelding, primed by a recent jump out, also has a vital factor in his favour, weighted on 57.5kg in a Class 3 for Bowman.

“When I saw the nominations with I Am A Cool Kid, it was the hottest Highway I’ve ever seen. The way it won, the sections and that time, I didn’t think we could possibly give it lengths start around Warwick Farm at 1200m.

“But obviously without that horse entered now, we’ve got a lot more in our favour. He’s 90 per cent - we’ve kept him on the fresh side for 1200m.

"It’s not a big field, so we won’t be anywhere near as far back this time. He’ll be better over further and all going well, we’ll go to the Goulburn qualifier of the Country Championships (2 March).”

Bowman, the world’s highest rated rider, returning from a short riding stint in Hong Kong had the closest possible experience of Noble Boy. Bowman looked home on the leader Coup De Main in a December Rosehill Gardens Highway, but Noble Boy and McDonald came from last to blow them away.

Meanwhile, any rain isn’t a concern for Noble Boy, who according to Todd, handled a rain-affected track in a gallop after a Queanbeyan meeting two months back.

Noble Boy will have a substantial cheer squad as his syndicate of former Queanbeyan League players, including Todd, will be travelling up and planning an overnight stay.