Mick Hoping It's His Chick's Turn

Mick Tubman is hoping this will be the day for Micks New Chick on the trainer's home patch at Kembla Grange.

The four-year-old mare has had six starts for five placings and lines up in the Take No Prisoners Maiden Handicap (1200m) today. 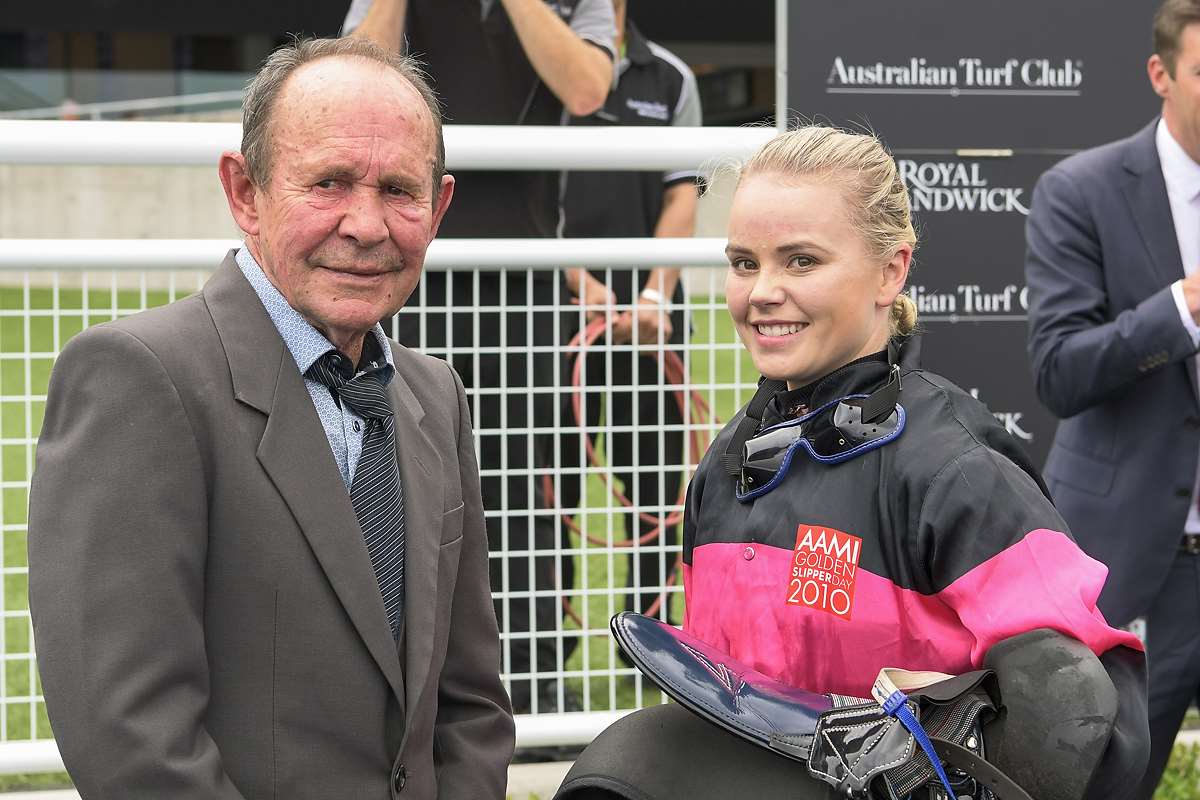 “She never runs a bad race, except when I backed her at the Sapphire Coast,” Tubman said. “I just want to see her win one.

“There isn’t that much to her but she is very consistent and we think it might be her turn. We hope it is at least.”

Micks New Chick started this preparation on Melbourne Cup day at Kembla with a third and then after a small setback was third again at Kembla on December 1. She went to Goulburn before finding one better.

Winona Costin once again takes the reins and will be positive from the outset on the the mare.

“Winona rides her in work and knows her really well,” Tubman said. “She will do what she usually does and go forward in a small field and they will have to be good to beat her this time.”

Tubman keeps a team of eight in work at Kembla but lost what he considered a star in Red Henno recently. Red Henno had won the Hawkesbury heat of the Spring Provincial Series and final sixth in the final. He was being set for the Provincal Championship before injuring himself.

“He slipped and did tendon, so will be out for a while,” Tubman said.

Check the fields and form for Kembla Grange on Saturday.