What You Missed - Golden Eagle Day

Big Prize For Pierata
Pierata made amends for his luckless run in The TAB Everest by claiming the $1m Redzel Stakes (1300m) and triggering the massive $750,000 bonus. 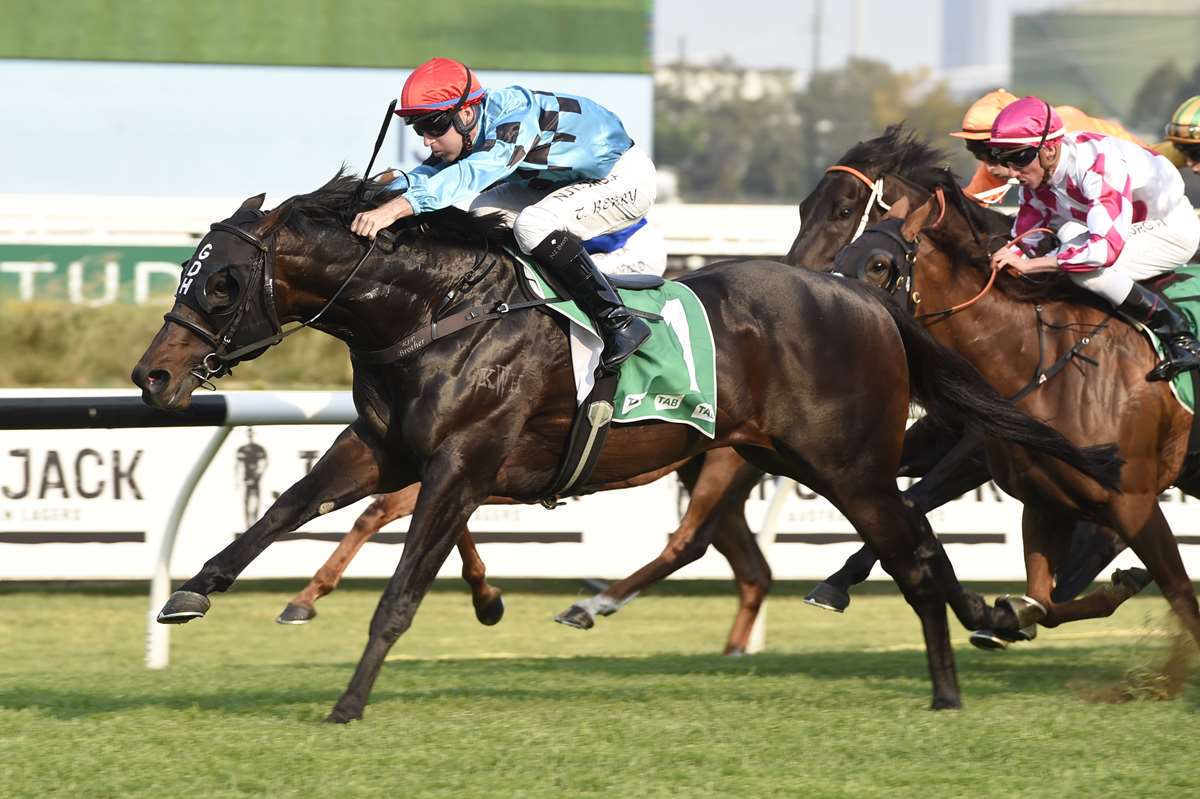 Any horse that ran in The TAB Everest and then won the Redzel Stakes, collected the extra prizemoney so Pierata added $1,330,000 to his tally.

Tommy Berry had enough confidence in the five-year-old to roll forward from the wide draw and hope Pierata's class got him home. It did.

“I just trusted him," said Berry, "I knew he was the best horse in the race."

“I said to the connections and Greg (Hickman) just before I got in ‘worst case scenario we’ll be three wide and if we are we’ll just have to cop our medicine, believe he’s the best horse in the race and get the job done.' Gee didn’t he pin his ears back.

"Greg Hickman is an absolute champion. He deserves a good horse and he should have this fellow until the breeding season next year. I’m just rapt for him.”

Golden Eagle By The Numbers
All credit to the Golden Eagle winner Kolding but runner up Sunlight ran the race of her life to hold down second.

Punters Intelligence reveals Sunlight skipped through the first 500m in 29.69s. To put that into context of the day, Junglized in an earlier 1100m race, clocked 29.82s.

On Sunlight, Luke Currie commented, “She was brave. A great effort from Tony, Calvin and the stable to get her to properly settle like that in a 1500m race and still kick.” 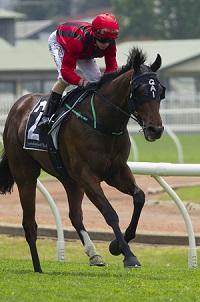 "He is a lovely horse, he has a great attitude," said winning jockey Robbie Dolan.

"He was really relaxed from the second I got on him to the second I got off him. He did everything right. I intended to lead but Brenton (Moreno) was insistent on leading so as soon he crossed me I popped off and that's probably what won me the race.

"He is a big wind up horse that'll definitely go on towards bigger and better things. He'll get further, he relaxes so well."

"That wasn't pretty. He is a lovely horse and I've got a lot of time for him. He got into a sticky spot and the runs weren't there. He got a run from the furlong home and hit the line strongly. Look out for him going forward," said Berry.

Another One To The Tally
At the ripe age of seven, Tally finds himself in career-best form and the Godolphin stayer cashed in on his purple patch in Saturday's $500,000 Rosehill Gold Cup (2000m). 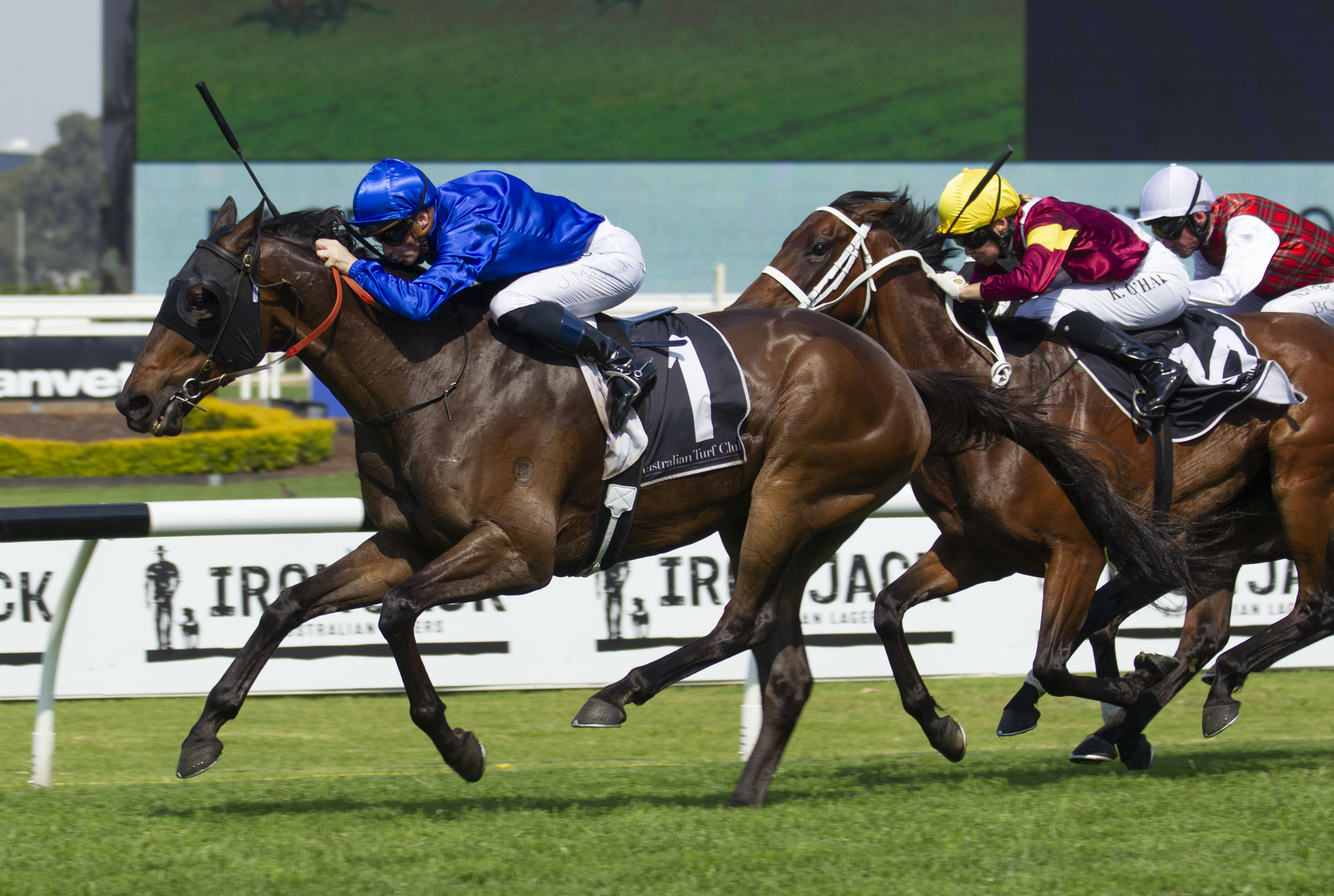 “He’s just racing so well," said jockey James McDonald, “He’s been an excellent horse for so many years. He’s been racing in career best form so far at weight for age against tough horses."

“Then to come here and do it with 59 kilos, it’s a credit to the horse and the way he’s kept going throughout his career.”

Godolphin rep Darren Beadman was full of praise when it came to McDonald's ride.

“It was lovely. He got into a great spot. He hasn’t ridden him for a while and the horse has a few little quirks about him but his last three runs have been outstanding, good weight for age type form," said Beadman.

Check out the results and replays for Golden Eagle Day at Rosehill Gardens.