The Nathan Berry Medal, one of racing’s most sought-after awards, will be a highlight of Day 1 of The Star Championships this Saturday.

Many of the country’s finest jockeys will be in fierce competition over both days of The Championships at Royal Randwick to claim the prized Medal. 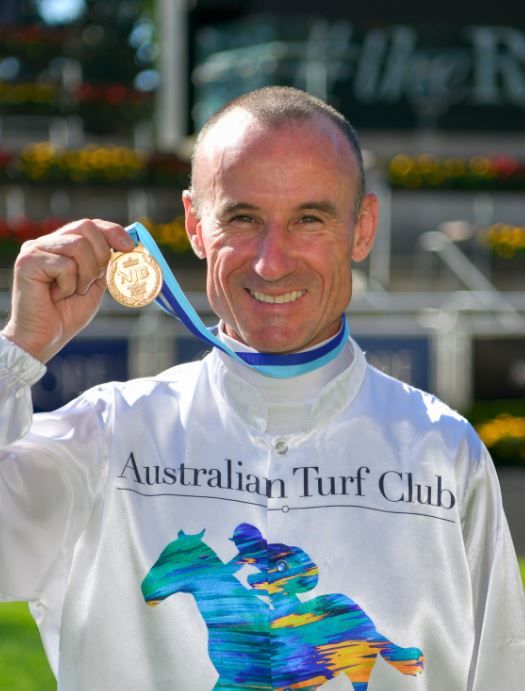 “The Nathan Berry Medal is now into its eighth year and is regarded as one of most prestigious awards in Australian racing,” said Racing NSW Chief Executive, Peter V’landys AM.

“The award honours riding excellence during The Championships and pays tribute to a talented young man who was extremely popular and highly-respected throughout our industry.”

The Nathan Berry Medal, presented by his twin brother Tommy to the most successful jockey over the 12 races of The Championships, pays tribute to the former top jockey who passed away in early April 2014.

Nathan was 23 and had great success riding 351 winners with his biggest victory being on Unencumbered in the Magic Millions in January 2014.

The Nathan Berry Medal point score is determined on a 3-2-1 basis across the 10 Group races as well as the Finals of the Country and Provincial Championships, with the winner announced at the completion of the final race of The Championships (Saturday 17 April).

The Nathan Berry Medal is unique as it features his initials ‘NJB’ in the same font Nathan carried on his racing jodhpurs and is adorned by a light blue & dark blue ribbon – mirroring the colours he carried on Unencumbered.

Glen Boss won the Medal last year on a countback, finishing equal with Kerrin McEvoy on 10 points. The Medal was awarded to Boss as he had booted home more winners with a treble on Day 2 aboard Away Game, Colette and Etah James.

McEvoy had four placings with his only winner, Gracie Belle in the Newhaven Park Country Championships Final.