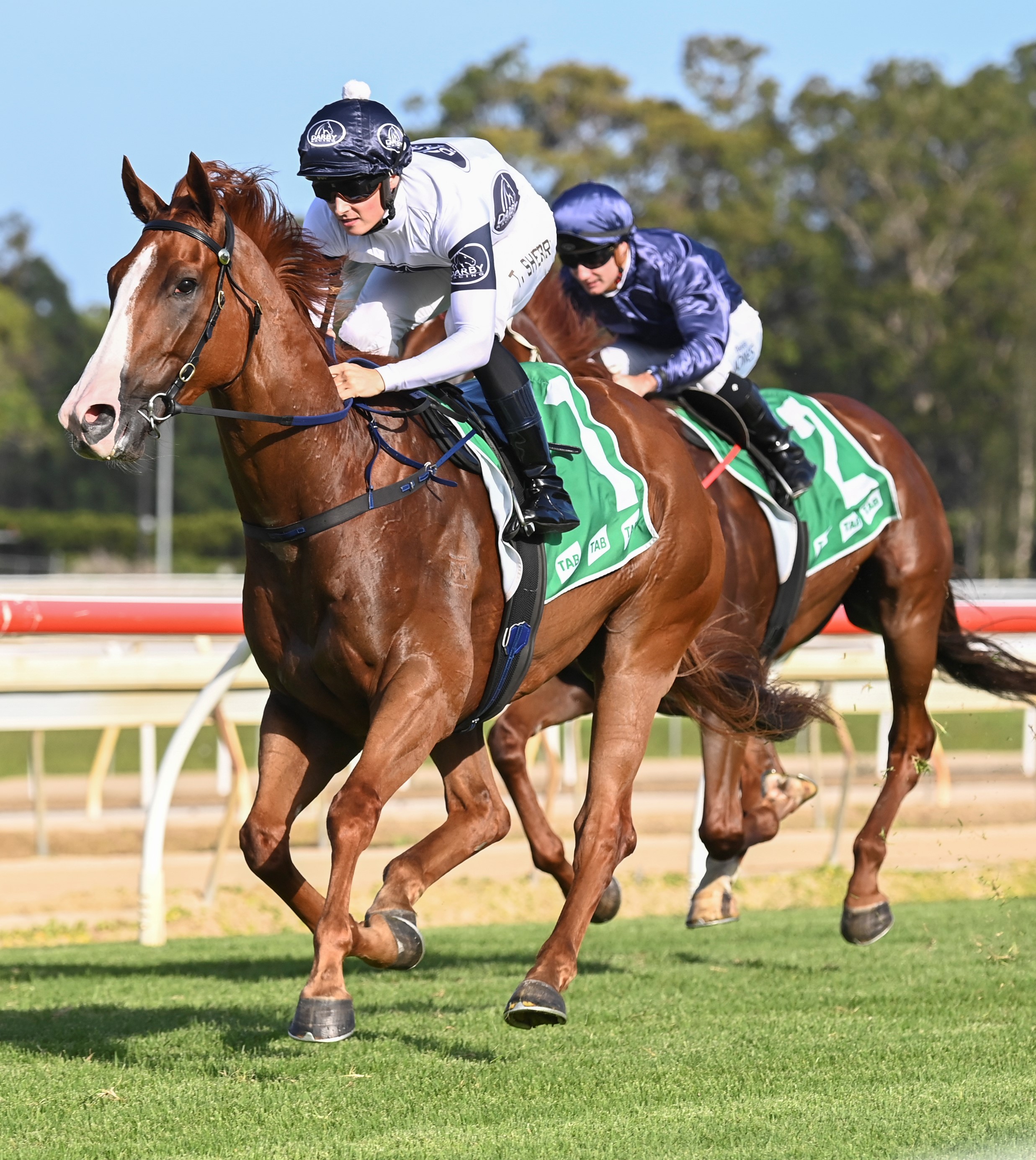 Tom Sherry scored his first Rising Star Series win for the season after taking out Heat 15 at Wyong on Tuesday (February 15th).

Goulburn will host the final Heat of the Series this Thursday (February 17th).

The series front-runners, Jenny Duggan, Jackson Searle, Reece Jones and Dylan Gibbons, all remain in contention to be crowned Rising Star Series Champion and all have secured rides in the last Heat.

At the conclusion of Thursday’s Heat, the rider who has accumulated the most points will be declared the Rising Star Series Champion.

In the case of a dead-heat, the placings' points shall be added together then divided by the number of dead-heaters.