Hugh Bowman has bounded from the gates in the 2019 Nathan Berry Medal, winning the Newhaven Park Country Championships Final at Royal Randwick.

Bowman is on nine points and holds a 5.5 point lead on interstate rider, Damian Lane.

He picked up three points on Noble Boy in the Newhaven Park Country Championships Final to lead the pack as he chases his fourth Medal. 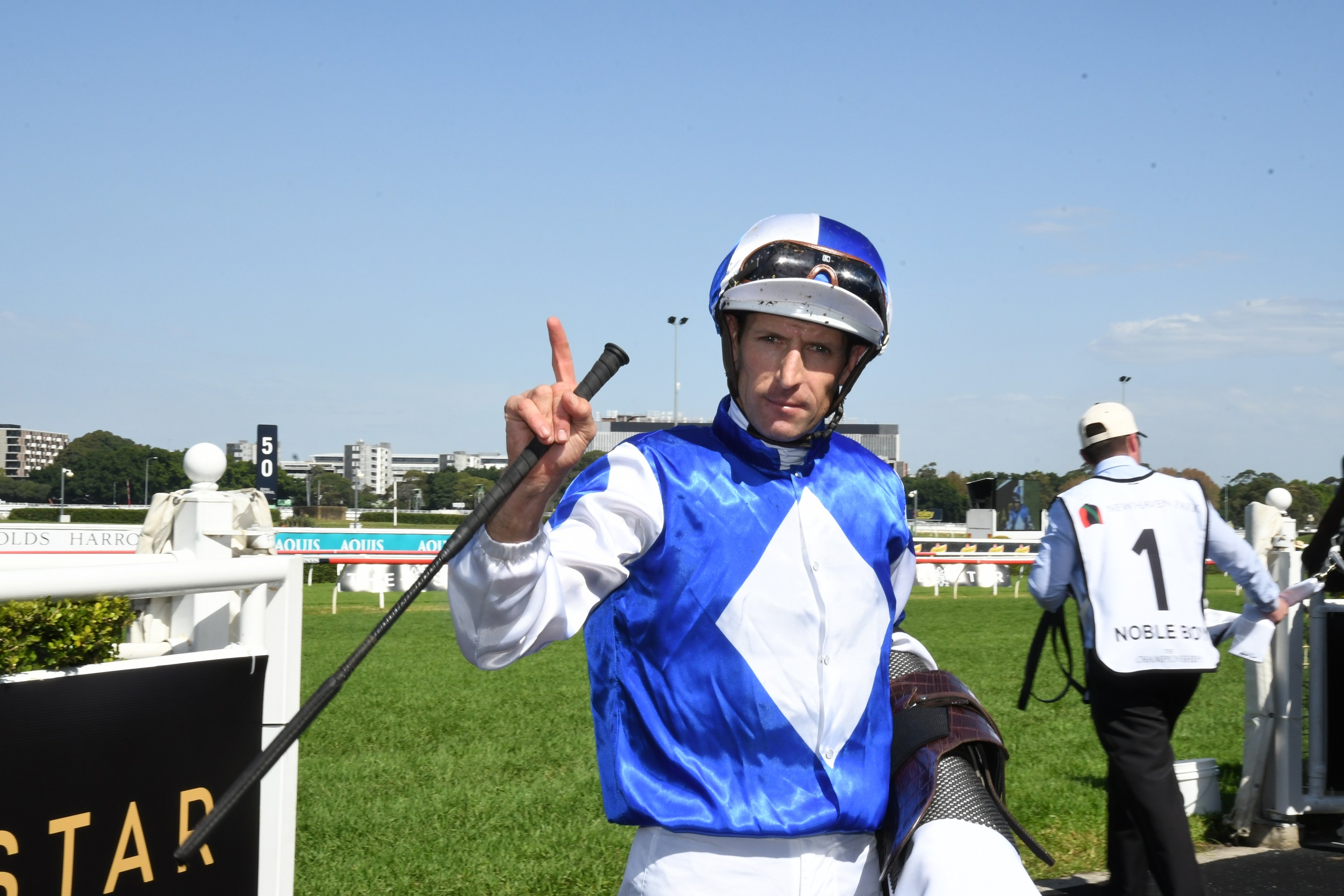 Andrew Gibbons (Lucciola Belle) picked up two points for second with Blaike McDougall receiving one point for his third aboard Bennelong Dancer.

Bowman then won the Group 1 Inglis Sires' on Microphone giving him a sizeable four-point lead. James McDonald was second (Loving Gaby), while Josh Parr (Castelvecchio) and Damian Lane (Kiamichi) shared third and each received half a point.

A host of Australia’s best jockeys as well as overseas riders converged on Royal Randwick today to compete for the prestigious Nathan Berry Medal on The Championships Day 1.

The Medal is named in honour of the former top jockey who passed away in April 2014 and is awarded to the most successful jockey over the 12 races of The Championships.

The point score is determined on a 3-2-1 basis* across the eagerly anticipated 10 Group races as well as the Finals of the Country and Provincial Championships, with the winner announced at the completion of Day 2 of The Championships (Saturday 13 April).

*In the event of a tie, the winner is he/she who has ridden the most winners. If a similar number the Medal is then declared a tie.

Nathan Berry was 23yo and rode 351 winners during his career with his biggest win aboard Unencumbered in the Magic Millions in January 2014.

The Nathan Berry Medal is unique as it features his initials ‘NJB’ on the medal in the same font Nathan had on his racing jodhpurs, and is adorned by a dark & light blue ribbon – the colours he carried on Unencumbered.