Apprentice Chris Williams has taken out heat 3 of the Rising Star Series at Warwick Farm on Wednesday by securing winning honours with the talented Ulysses for trainers Richard & Michael Freedman. 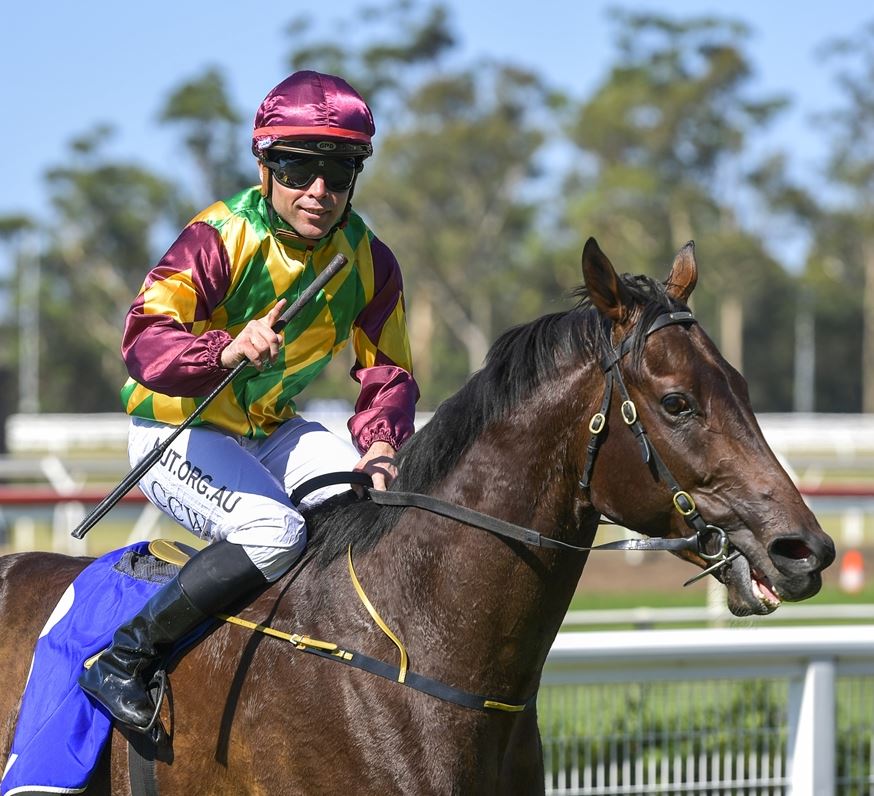 Williams tracked the leaders then had the $3.30 favourite Ulysses ready to pounce and draw clear for an easy win.

Louise Day finished fourth in the heat on Turnstyle ($5) with the one point she received pushing her into the outright lead for the Series.

Day now boasts 9 points at the top of the points ladder, ahead of Madison Waters and Chris Williams who share 7 points apiece in second spot.

Heat 4 will be run at Orange next Monday (14th December).