2020 Nathan Berry Medal Up For Grabs

It's a wide-open affair in the prestigious 2020 Nathan Berry Medal following Day 1 of The Star Championships at Royal Randwick on Saturday.

With some tantalising rides on Day 1, James McDonald was expected to dominate and lead the pack on Saturday night, but 'J-Mac' sits in equal fourth behind front-runner Hugh Bowman who is chasing his fifth Nathan Berry Medal from the past six years. 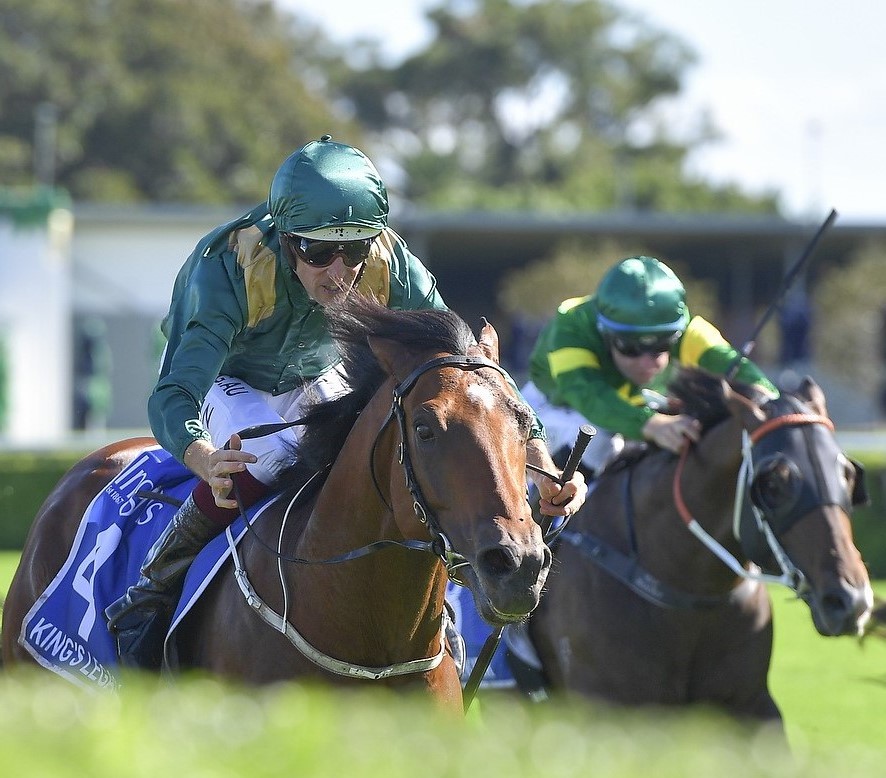 Bowman is on five points following his win on King's Legacy in the Inglis Sires' and a close second aboard Zebrowksi in the Bentley Australian Derby.

However, his chances of claiming the Medal look forlorn as he will be on the sideline this Saturday due to suspension and is certain to be overtaken.

McEvoy won the Country Final on Gracie Belle giving him three points with his third on Redzel in the TAB TJ Smith Stakes moving him to four points.

For for further info go to - Nathan Berry Medal