Some of the great names of Australian turf will descend on Royal Randwick this Saturday (3rd August). 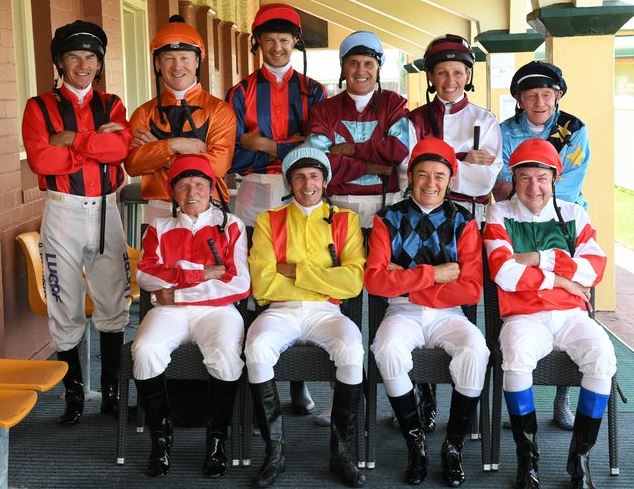 NSW Jockeys Association has organised the inaugural 'Jockeys Reunion Day' with the group meeting at the Old Jockeys Room for a day out and plenty of reminiscing.

Many continue to work in the industry they love - there are Group One-winning jockeys, former country and provincial riders, many are now (or were) trainers, one is a Sky Racing presenter, a former steward, some are on appeal panels and there's a successful saddlery business owner.

It is literally the "who's who" of NSW jockeys and what a mighty afternoon they will enjoy.

"We will have a blessing and a minute's silence, before the former jockeys mingle with current jockeys," said Tony Crisafi, Chief Executive Officer of NSW Jockeys Association.

"We are over the moon with the number of riders that will be attending and no doubt there'll be a few stories told."

Just take a look at the incredible line-up of 54 former jockeys heading out to headquarters:-