Webster Opens Another Chapter In Life

Extraordinary is a word that has been used by many to describe Pat Webster’s career and, humble as he is, the man himself would agree it has been just that.

From an injury shortened stint as jockey to a trainer for over 40 years to life saving mentor of apprentices and other racing folk doing it tough, through his role with Racing Mates as drug and alcohol counsellor for Racing NSW. 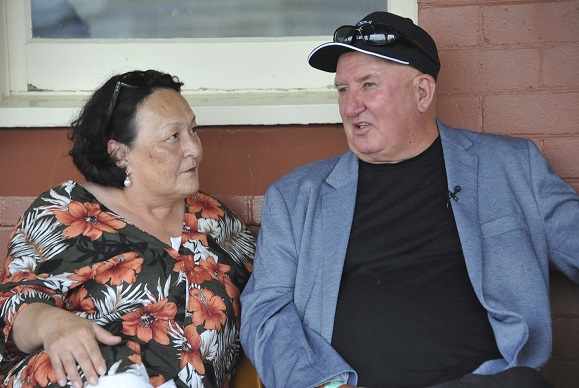 Chrissie and Pat Webster at Newcastle on Pat's final day as a trainer (Pic: Bradley Photos).

This story isn’t meant to encapsulate Webster’s life, he has a book called ‘Don’t Die Wondering’ that can do it pretty well. But it reflects on a man who may no longer be training horses but will never be lost to racing.

There’s no way he’d give up the work that gives others a second chance, not only in racing but in life, and he says that’s as rewarding as it gets.

When Webster, 69, announced late last year that his training days were over it gave him, and wife Chrissie, time to look back and he’s incredibly proud of what he sees in the rear-view mirror.

“I’ve done a lot of reflecting since I made the decision,’’ Webster said.

“The thing that softened the blow is what I do with Racing NSW because it gives me another interest and it’s something I love doing. If I didn’t have that I don’t know whether I’d have made the decision.

“To have someone write a book, to win a Doncaster, do what I do with Racing NSW. For me to do that, a kid from Inverell who couldn’t spell his name at nine years old, it’s just amazing.”

Webster, who first landed at Randwick in 1965 as an apprentice jockey, took out a trainer’s license in 1978 following a stint as a wharfie but has never had a big string of horses. Over the years his numbers would rarely top a dozen.

And, of course, Happy Clapper. The horse Webster used to lovingly refer to as a donkey from his backward appearance when he arrived from owner Michael Thomas as a youngster.

The horse who would eventually hand him his Group 1 win – in the 2017 Epsom Handicap – and the horse that, in the following autumn, realised a long standing dream to win him a Doncaster.

“After running second to Winx (in the 2016 Doncaster) I thought ‘there we go again’ and then he ran second the next year on a heavy track to It’s Somewhat,’’ he said.

“He’d run second two years in a row, I thought ‘you’re not going to win at your third. It doesn’t happen’. He was going up in weight all the time, lo and behold he draws a good alley and he wins.

“It’s just been an amazing journey. Even though I’ve lived it I still pinch myself every day because I don’t know how it happened, or why it happened, but thank God it did happen.” 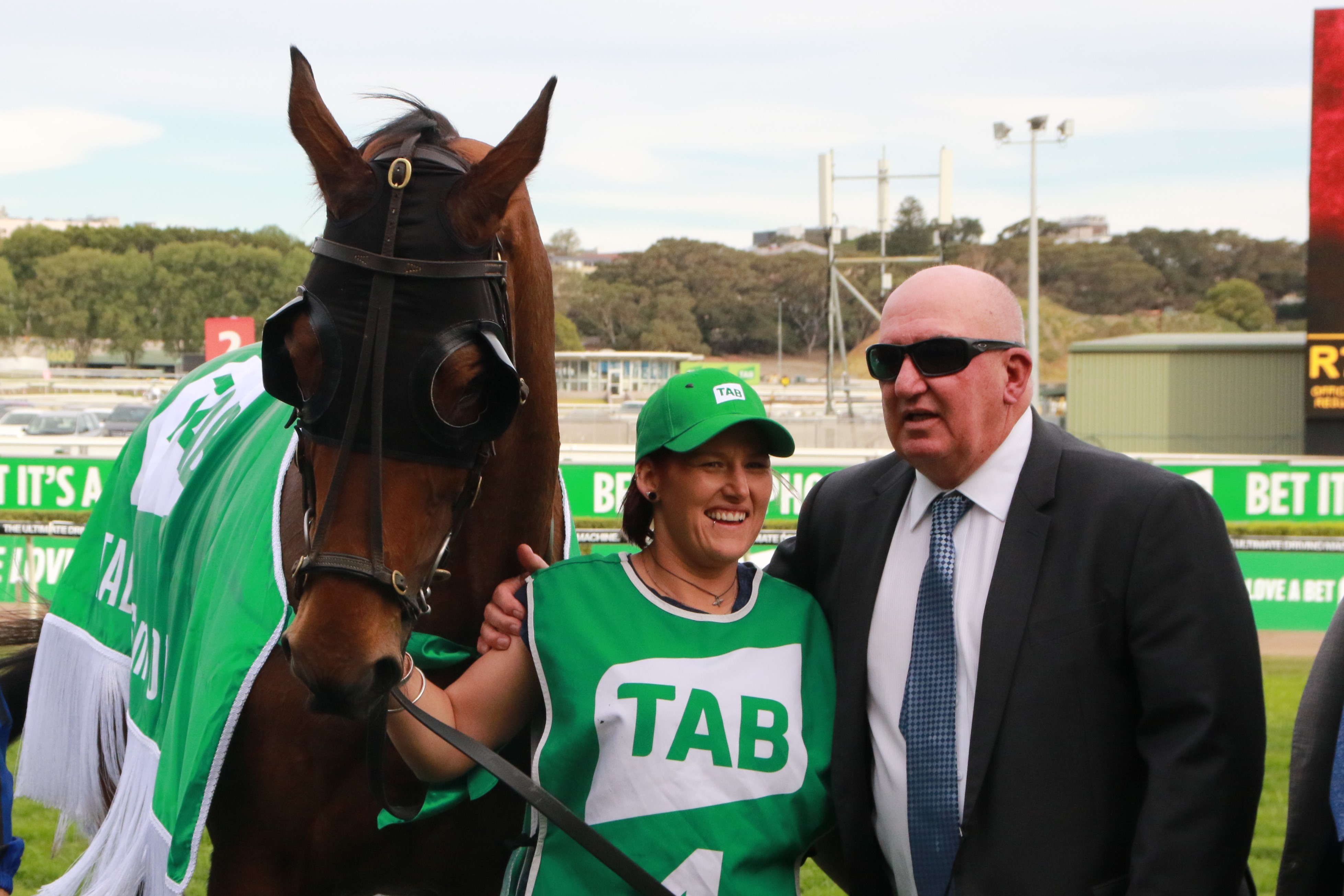 At times Webster wonders why Happy Clapper was so popular.

Was it his name? Is it because he had longevity at the top level? Both are factors but his stoushes with Winx surely had something to do with it.

Their careers intertwined from the first of 11 meetings in the George Ryder of 2016, Clapper ran second to the great mare five times (four at Group 1 level) and was there to see her off in her farewell in the 2019 Queen Elizabeth Stakes where he ran a typically brave fourth.

He’d retire a year later in the same race and, like Winx, his impact could be felt beyond the racetrack.

“The day he ran second to Winx in the Chipping Norton (in March 2019) he got back before her and you’d have thought it was her returning to scale,’’ Webster said.

“That day we led and dashed off at the 1000m, put about six lengths on her and on the turn I thought ‘we’ve got her today’ but Winx was Winx. The public was just amazing that day.

“Most importantly with what I do at Racing NSW, Happy Clapper has really raised awareness about it.

“When I do a drug and alcohol meeting they always ask me about Happy Clapper, it’s a starting point in the conversation.”

One of those conversations led to Webster taking on apprentice Brandon Griffiths in late 2019 until he developed him into a person worthy of joining the Peter and Paul Snowden stable in December.

The 23-year-old was serving a suspension after a positive test to ecstasy and, by his own admission, was badly in need of a fresh start. Webster gave him that reboot and he would eventually ride the trainer’s final runner, Kosciusko, to a gallant second.

“It’s changed my life. Pat really did give me a second chance at life,’’ Griffiths said.

“I’ll never forget the day he picked me up from Hawkesbury and he dropped me off at Randwick to stay with John Burke for the time being.

“That day both his sons, Patrick Jr and Wayne Webster, called me and said ‘mate we haven’t heard of our dad taking four hours out of his day for anybody let alone to do that so don’t stuff it up’.

“They are scary boys and I wanted to put my head down and work hard and prove that Pat didn’t make a mistake.

“He put a lot of faith in me and we were lucky to have a bit of success. For me to play that small little role at the end of his career has been a blessing.” 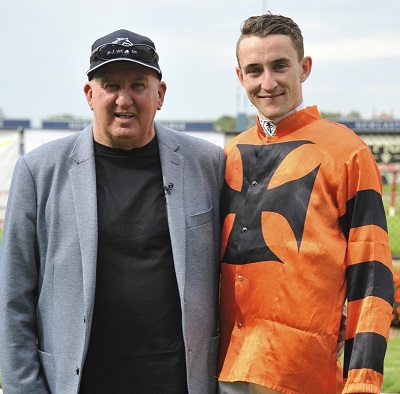 Webster’s work with Racing NSW comprises two days a week of mentoring but, really, if he spots someone in need of a chat he always finds the time.

Each year he travels across NSW and holds meetings to raise drug and alcohol awareness with apprentices, strappers or anyone that wants to listen.

And after his retirement went public the importance of what he does away from training hit home.

“I got a lovely message from (Scone trainer) Cameron Crockett and it makes everything worthwhile, he stressed how important it is that things like Racing Mates keep going,’’ he said.

“When you get messages like that it’s as good as winning a race. It goes to show there are people out there who appreciate what you’re doing.

“That’s why, when I look at those kids at the meetings, I think if I can start them on their journey it’s been a good start for them.”