Racing NSW has been informed of the passing of Wyong trainer Johnnie Roberts following a long battle with cancer.

Mr Roberts, 72, was popular among his peers at Wyong with his last winner being Soul Revival at Hawkesbury last October. 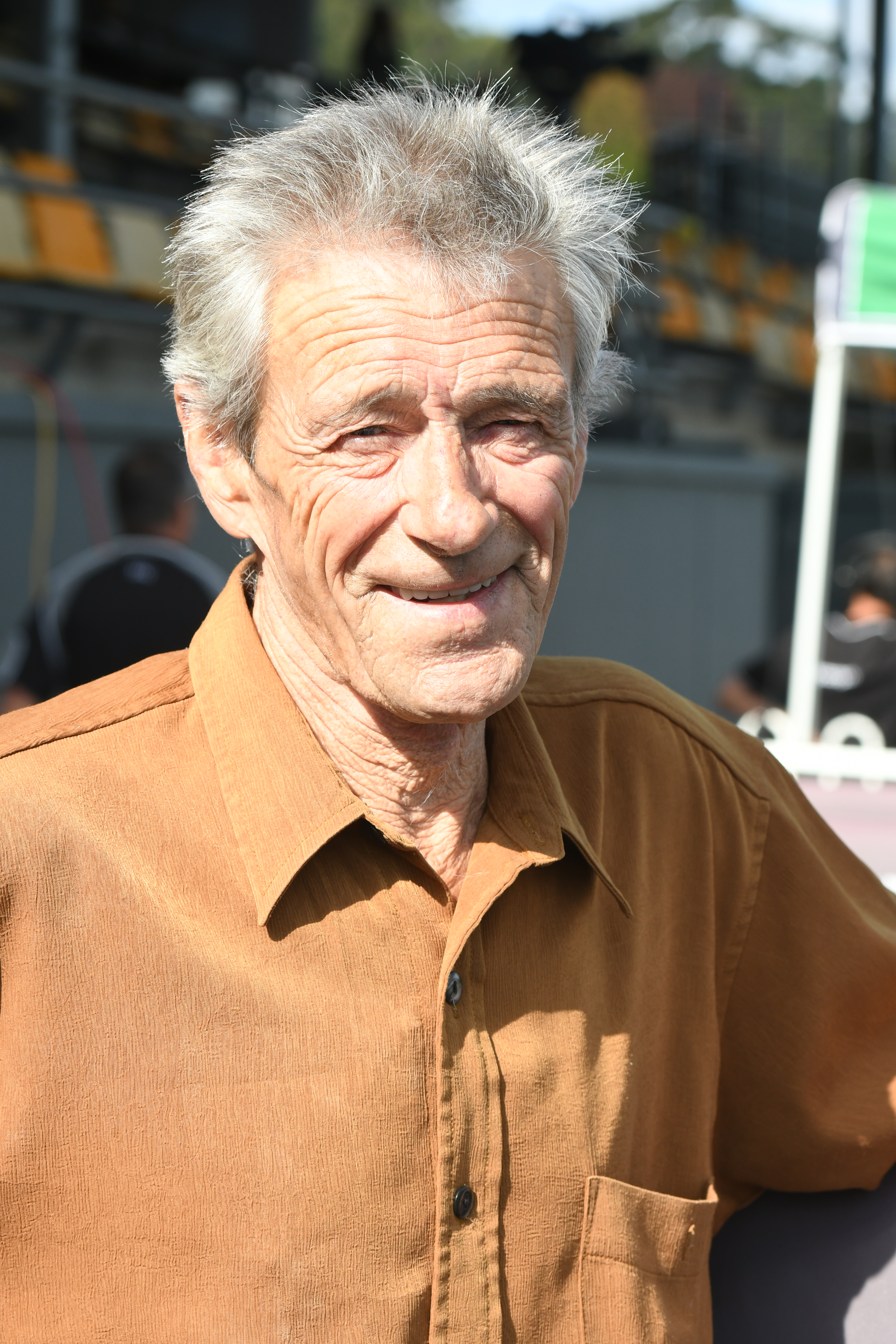 Soul Revival also won races at Gosford and Taree and was by Moshe, a younger brother to the champ Black Caviar.

Lil’ Lucky was another smart galloper who was runner-up on five successive occasions before cracking it with a Gosford win in October 2015.

Johnnie was also an active member of the local racing community and provided support to the family of trackwork jockey Michael 'Jock' Maloney after his sudden passing in 2014.

Mr Roberts is survived by his two sons, Shane and Brady, and, daughter Stacey.

Johnnie’s funeral service will be conducted privately from 12pm on Thursday, 28th May 2020.

Due to COVID-19 regulations restricting attendance numbers, Mr Roberts's funeral service will be available via online streaming, from approx 1 hour prior to the service, through the Bowden Family Funeral's Youtube page.

By Ray Hickson Nobody would begrudge consistent filly Switched a win at Rosehill on Saturday but as trainer Brad Widdup ...
Read More

Please note trainer Dean Boal (based at Wangaratta) has accepted with runners at the Cowra meeting on Saturday (11th July) ...
Read More

Berry Out To Weave More Winter Magic On Trumbull

By Ray Hickson Jockey Tommy Berry is hoping he can recreate whatever magic formula led to Trumbull’s breakthrough win when ...
Read More