Mr Denis Wilton, a true gentleman leaving behind over 20 years of racing legacy, passed away peacefully on 26 November 2020 at 79 years of age.

Denis entered into the racing industry in 1998 with a chestnut filly he named Maitland Gold. 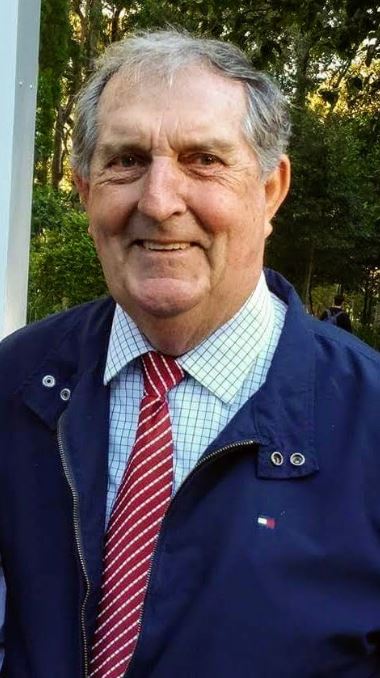 A runt filly bought over the phone, she was trained by Albert Stapleford and had four wins, six seconds and two thirds from 26 starts, including the Group 2-Phar Lap Stakes in 2001.

Denis then bought his next horse from the Magic Millions and named him Magic Albert after Gosford trainer Albert Stapleford.

Magic Albert won the Group 3-Newcastle Spring Stakes and Group 2-Peter Pan Stakes on the way to amassing almost $500,000 in prizemoney on the track under the care of Stapleford.

The horse then went on to sire more than 600 winners, producing in excess of $49 million in stakes.

Initially standing at Yarraman Park, Magic Albert moved to Kooringal Stud in Wagga where he died in 2019.

Denis continued to race many other horses until November this year with trainer Todd Howlett.

Mr Wilton will be very much missed in the racing community and was known to many as a perfect gentleman that left behind many friends made over his years of racing.

This year Denis also reached a milestone of 50 successful years in the tyre industry employing 50 employees across three states. He will be forever missed forever by his loving family.