The racing industry is mourning the passing of legendary jockey, Mr Darby McCarthy at 76. 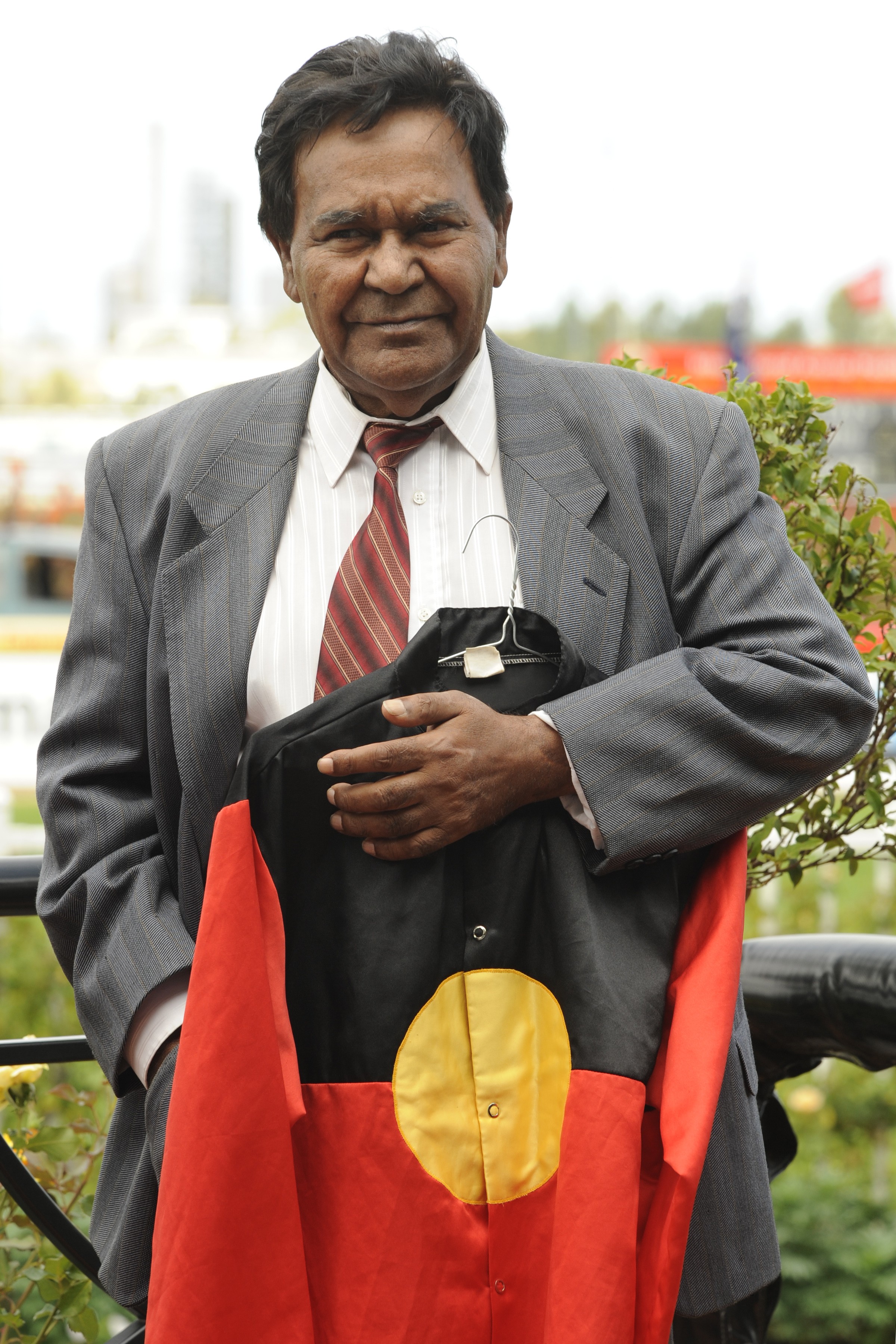 Born and raised at Cunnamulla in western Queensland, Darby went on to become one of Australia’s best jockeys in the 1950s, 60s and 70s, achieving outstanding success riding champion horses against the best jockeys of his era.

Riding many Group 1 winners in Australia, his most memorable day in NSW was the Group 1 double at Randwick in 1969 when riding Divide and Rule to win the AJC Derby followed later that day by success in the Epsom Handicap on Broker’s Tip – jousting with the legendary champion jockey George Moore in both races.

“Darby McCarthy was not only a champion jockey but an outstanding person. He was respected by all and always willing to help with mentoring and encouraging young entrants to the racing industry,” said Racing NSW’s Chief Executive, Mr Peter V’landys AM.

Darby accepted an invitation from Racing NSW to lead a recruitment and training program for aspiring indigenous horsemen and women. Mr McCarthy became a mentor and role model to young indigenous people and was fondly known as ‘Uncle’ Darby.

In 2009 Racing NSW launched the Darby McCarthy Indigenous Employment and Training Program. The Strategy was fittingly named after Darby as one of racing’s all-time great jockeys, and he was appointed the mentor of the program.

“Racing NSW is forever indebted to Darby for his unwavering support and enthusiasm for the upskilling of young indigenous entrants to the racing industry, as well as his tremendous contribution to our industry throughout the many years he served as a jockey,” Mr V’landys added.

“Our thoughts go out Darby’s family and many friends. He will be sorely missed.”

In January 2020, Racing NSW nominated Darby McCarthy for induction into the Australian Racing Hall of Fame.

His other awards include induction to the Queensland Racing Hall of Fame in 2004 and the recipient of a Medal of the Order of Australia in 2016.