The racing industry and media have united in paying tribute to popular AAP journalist Caryl Williamson who passed away yesterday aged 67.

“Caryl was a knowledgeable, meticulous and devoted racing journalist who was highly regarded right around the country,” said Racing NSW Chief Executive, Peter V’landys AM.

“She was enthusiastic, had a strong work ethic, possessed a dry wit and was extremely popular.

“On a personal note I’m very saddened as Caryl was not just an outstanding journalist always balanced and professional, but a true character of the racecourse that makes our industry full of personality and vibrance. 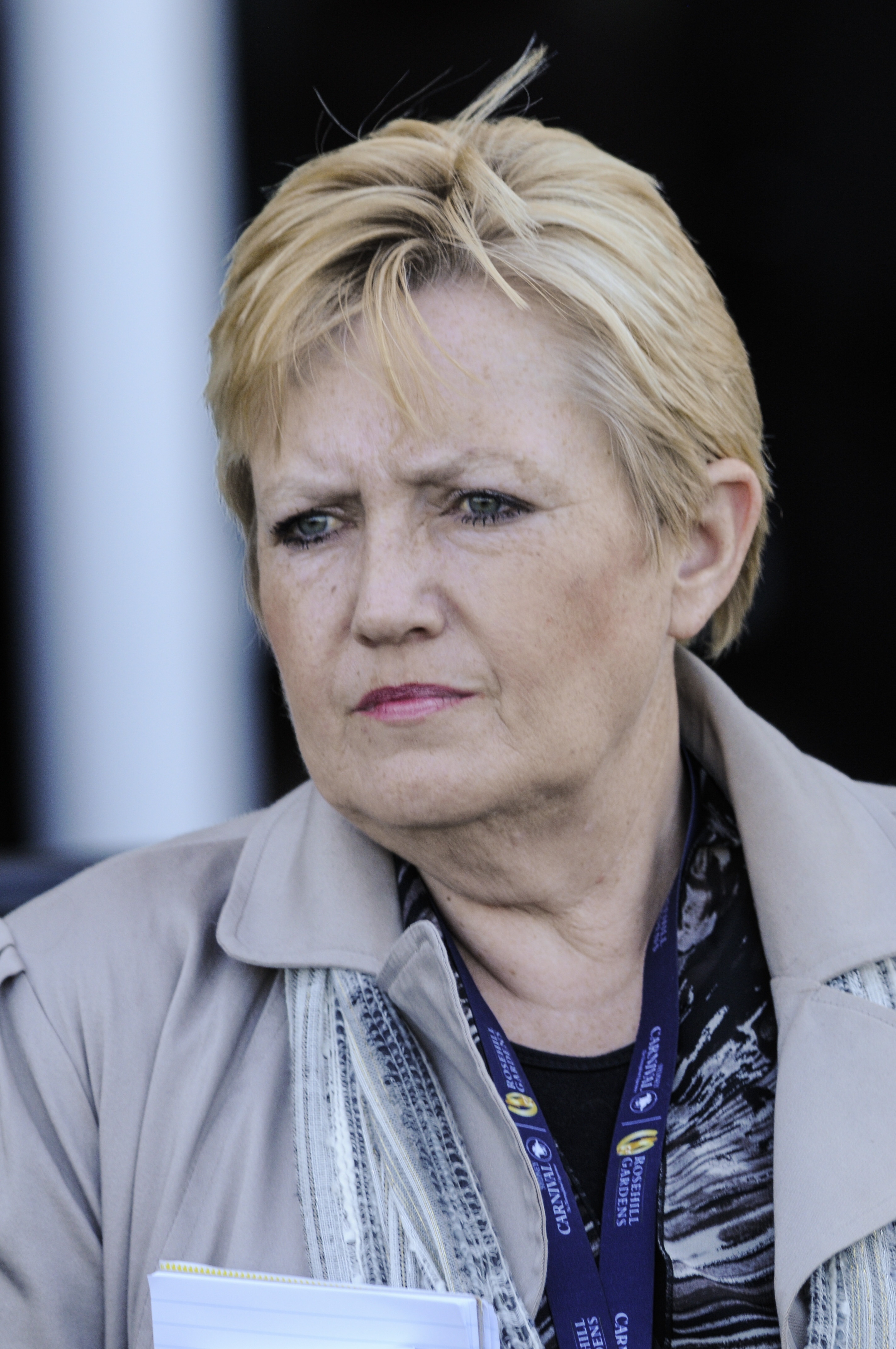 “We pass on our sincere condolences to Caryl’s family, her colleagues and the many friends Caryl had in the racing industry.”

Born in New Zealand, Caryl joined Australian Associated Press (AAP) in 1984 as a copy taker before promoted to AAP Turf Editor-in-Chief, a position she held with distinction for 24 years.

She was also regarded a mentor to the many young reporters that would stream through the racing press room and often spent time teaching them the ropes.

Caryl showed her tipping prowess by capturing the 2018 TAB Champion Tipsters Challenge over the two days of The Championships at Royal Randwick, beating a throng of journalists and celebrities.

She chose to give the winner’s $5000 cheque to St Vincent de Paul Society.

Caryl will be greatly missed at the racecourse, having covered Sydney’s spring and autumn racing carnivals for more than three decades.