"YOU NEED TO EAT MORE TO LOSE WEIGHT.”

DON’T WORRY, I TOO WAS CONFUSED AT THIS INSIGHT FROM SPORTS DIETITIAN, MEG ROBERTS, BUT IT’LL ALL MAKE SENSE SHORTLY.

Roberts, the daughter of leading equine vet Dr Tim Roberts, who looked after Winx, is passionate about nutrition, but more specifically, jockey nutrition. 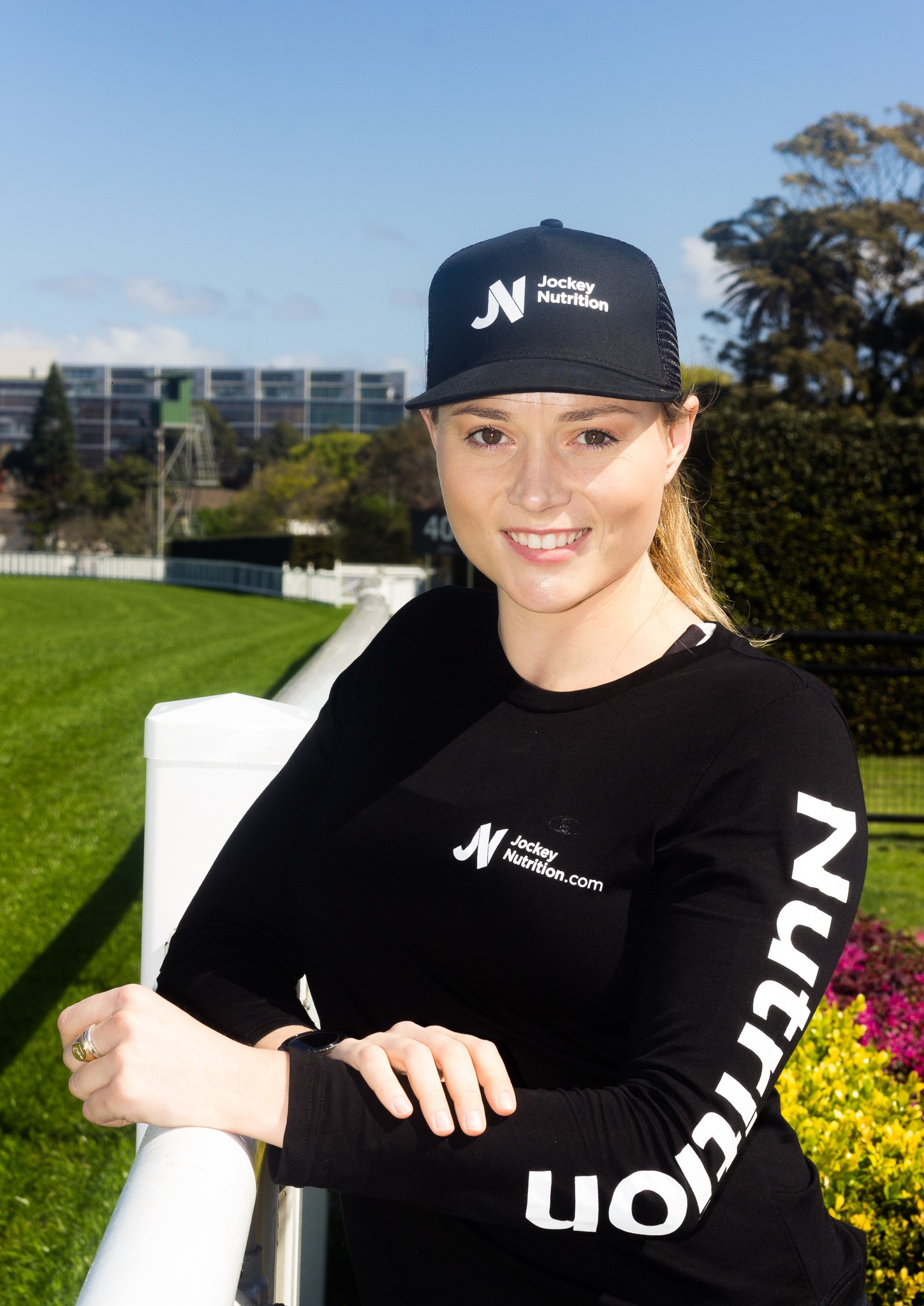 Roberts believes that the horse is often perceived as the primary athlete, but she is determined to flip that thinking with jockeys being an equally important part of the dynamic.

“Jockeys are unique in that they weigh in and out unlike any other weight class athlete and they might do this several times a week, if not a day, for 52 weeks a year,” said Roberts.

“A boxer, for example, has 24 hours prior to their fight to refuel and eat again whereas a jockey can’t and still has to perform at an elite level.

“Jockeys normally source out a physio, trainer, a manager and maybe a mentor, someone that can teach them riding technique but there is no emphasis on the nutrition side of things.

“We want to get away from wasting and understand that they need to eat more to lose weight. That can scare jockeys.

“Eating enough of the right things, consistently and not starving yourself is essentially what it comes down to.

“Extreme dieting can lead to ‘Relative Energy Deficiency in Sport’ (RED-S) – insufficient calories in and excessive energy expenditure that leads to weaker bones, alter menstrual cycle in females, lower testosterone levels in males and increases the risk of injury and illness due to reduced immunity and energy levels. Definitely things jockeys want to avoid.”

Roberts is currently working with a number of jockeys but uses Tamworth-based apprentice Wendy Peel as a shining example. Peel was a physique competitor in the body building arena before becoming a jockey in her mid-20s, just a couple of years ago.

“Wendy is a phenomenal person for people to look up to because she walks around easily at 50kg, she drinks on raceday, eats three meals and two snacks a day, she likes Tim Tams and chocolate milk so we have those on her meal plan.

“I’m not saying eat junk food, but you can integrate that into someone’s lifestyle as an athlete who is consistent,” revealed Roberts. 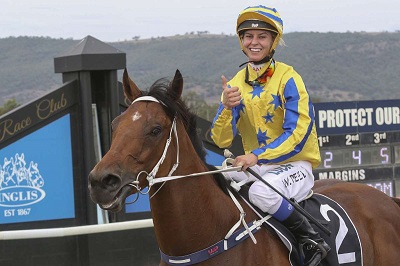 “She did not have it easy being a figure model weighing in at 56kg of lean muscle and having to drop to 50kg for apprentice school. She had to strip muscle. Some people suggest because she is female, she has lighter bones but that’s not the case, she is consistent.

“It’s like weight loss for anybody, if you want efficient, sustainable weight loss you don’t bounce back and forth, you have to eat a certain way consistently. It’s getting rid of yoyo dieting.”

Roberts gave up a career as a broker in futures and foreign exchange where she wasn’t motivated to “make wealthy people wealthier”.

She wanted to make change for the better, so 16 months ago set up Jockey Nutrition with an office at Randwick and online.

“For a jockey to get enough protein and carbohydrates,” she continues, “And to cut body fat, you need to periodise their intake so three meals a day, one to two snacks, dependent on the individual, and when they are riding, but they cannot achieve maximum energy levels with the jockey diet as we know it today with dehydration, wasting and depletion, it affects their mood, strength, concentration, they can’t compete at their optimum as an athlete when they are stripping off water weight.

“It also improves quality of life, their mental health and of course performance which jockeys are often more motivated by.

“I don’t care if they see me or another dietitian, I just want them to get help and the right advice from the get-go.”

Roberts naturally grew up around the racing industry and horses, and even rode trackwork for a period of time to support her studies at her parents’ Boynton Park spelling and pre-training facility on the south coast of New South Wales.

Roberts’s mother Cheryl not only breaks horses in but is a hobby trainer. 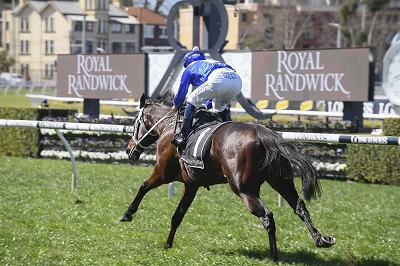 Chris Waller often uses the farm to spell his stable stars and that’s how Roberts came to throw a leg over Winx as well as Boban. It wasn’t at Boynton Park, but as a child, she even rode Might and Power after he was retired.

“My dad would always say to me ‘Megan you need to help out the jockeys with their nutrition, they don’t have anyone, they need your help’.

“That’s what he does with racehorses, he is essentially a nutritionist for racehorses as well as a vet,” said Roberts.

“I noticed that the first thing my dad did when he took on a new yard was to look in the feed shed to see what they were feeding their horses and only then he will would go speak to the trainers.

“That really is reflective of what I do as a dietitian, but with people.

“I’ve had heaps of doors slammed in my face but I’m going to keep going along slowly and help them one after the other.

“If I can help one of them, even feel a little better – one jockey who has had a long career already told me he has never felt so good – that makes it all worth it.”