Racing NSW has today revealed the finalists for the seven categories in the 2020/21 Australian Racehorse of the Year awards.

With COVID restrictions remaining in place, this year’s ceremony will be broadcast live via Sky Thoroughbred Central on Monday, 11 October 2021.

The awards acknowledge performances on Australian racecourses, as well as international performances by Australian-trained horses for the period 1 August 2020 to 31 July 2021.

The finalists in each category received the most votes from more than 70 of the nation’s most respected racing media and handicappers.

Each category finalist is eligible for the Australian Racehorse of the Year title, one of two major awards on the night, the other being Racing NSW’s prestigious Bart Cummings Medal.

Racing NSW’s Awards for Excellence will also be announced during the ceremony and apart from the Bart Cummings Medal, the TJ Smith award, George Moore award, Theo Green award, Sydney Strapper of the Year, BOBS Horse of the Year and the Caryl Williamson Racing Writer’s Media Personality of the Year will be announced.

In the national awards, an elite group of young gallopers are the five finalists in the Champion Two-Year-Old title: Anamoe, Artorius, Converge, Shaquero and Golden Slipper winner Stay Inside.

The Champion Sprinter could go to any one of the five outstanding finalists: Behemoth, Bivouac, The Everest winner Classique Legend, Eduardo or the flying Nature Strip.

Written Tycoon, sire of award contenders Ole Kirk and Odeum, is Australia’s Champion Stallion with many of his sons now forging their own successful careers at stud. 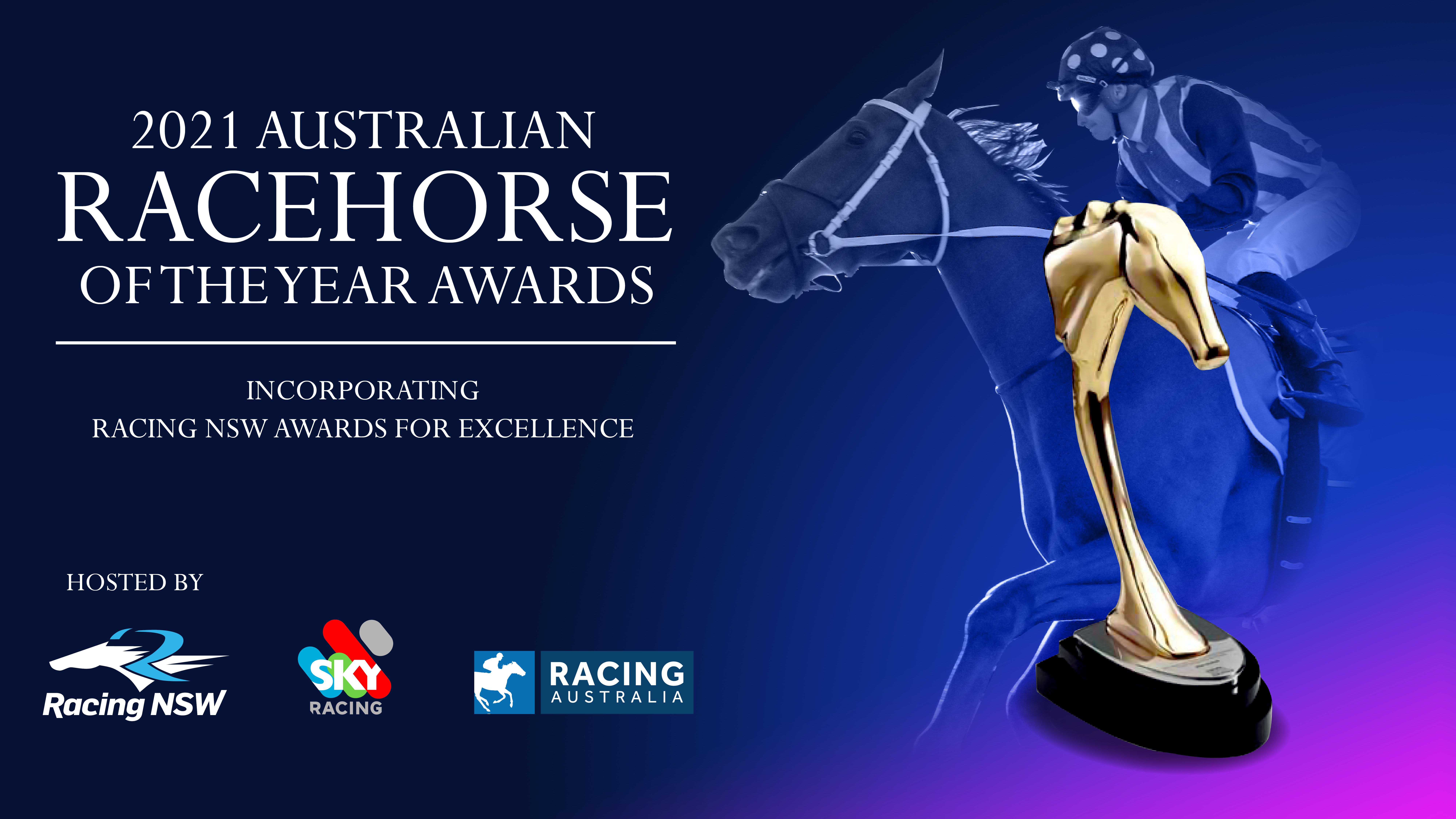