Finding winners doesn’t come quite as naturally to Mark Waugh as nonchalantly cracking one through covers but heck, very few in world cricket were blessed with the timing of Waugh.

However, the legendary cricketer is an astute judge when it comes to racing. 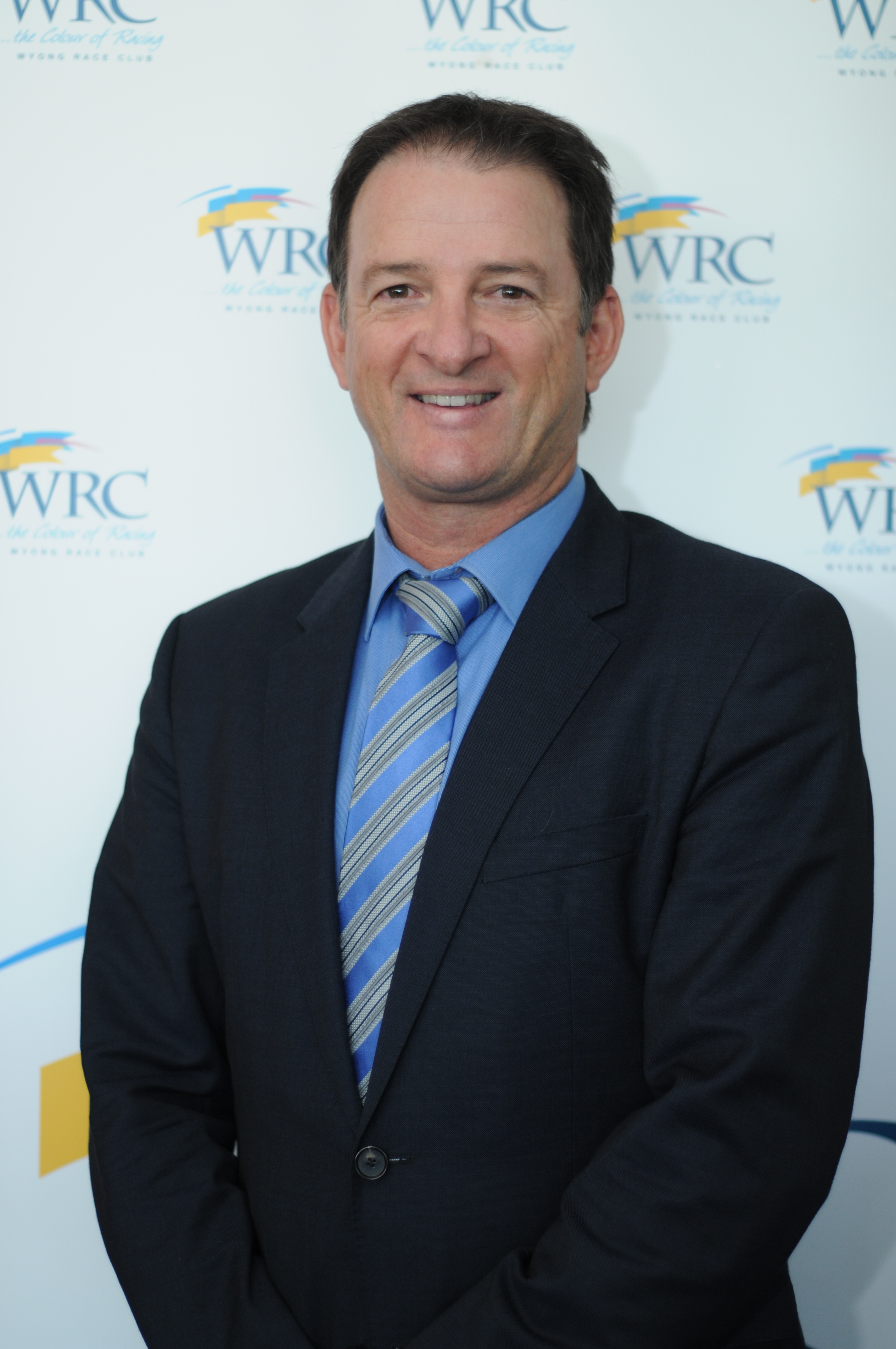 Mark Waugh – racing is a labour of love for the former cricketer (Pic: Steve Hart)

Waugh plays an important supporting role to his wife of 14 years Kim and their Wyong-based racing operation.

“I’m not a natural horse person and don’t have anything to do with training the horses, and I try my best to not get to the stable too early so I can avoid mucking out a box,” Waugh laughed.

“My role is more doing the form and up until 12 months ago when Robyn Hartney came on board as racing manager, we were doing the programming ourselves. I also try to get owners into horses that we buy at the sales.”

Racing is a labour of love for Waugh who has been a self-confessed racing tragic ever since his father Rodger would take him and his brothers to the races at Warwick Farm as kids.

“My Dad and my grandfather were both keen punters and we grew up in Panania so it wasn’t far from Warwick Farm or Bankstown trots.

“That’s how my interest developed in horse racing; ever since then I have loved it, been passionate about it,” said Waugh.

“We all went, the four boys, myself, Stephen, Dean and Danny but I’m the only one that has really got the bug, the rest of them have the odd bet but I’m the clear leader in those stakes.

“Dad would give us all a dollar for the day to have a bet with, or a couple a bucks and that’s how it all started.

“I remember backing a horse at Canterbury one day when I was about 18, called Long John Silver, it was 150-1 and the only reason I backed it was because (footballer) Peter Stirling was a part-owner. I saw him in the raceday stalls so I had a couple of bob each-way.”

Widely known as ‘Junior’, because he was born four minutes after twin brother Steve, Waugh has had racing in his blood ever since. He is now also on the board at Wyong Race Club.

“I just have a natural memory for racing, my memory isn’t that great normally but with horses I can recall races, who trained them, it’s something I have developed over the years and know just about every horse going around in New South Wales, whether that be in the city, provincial or even country. 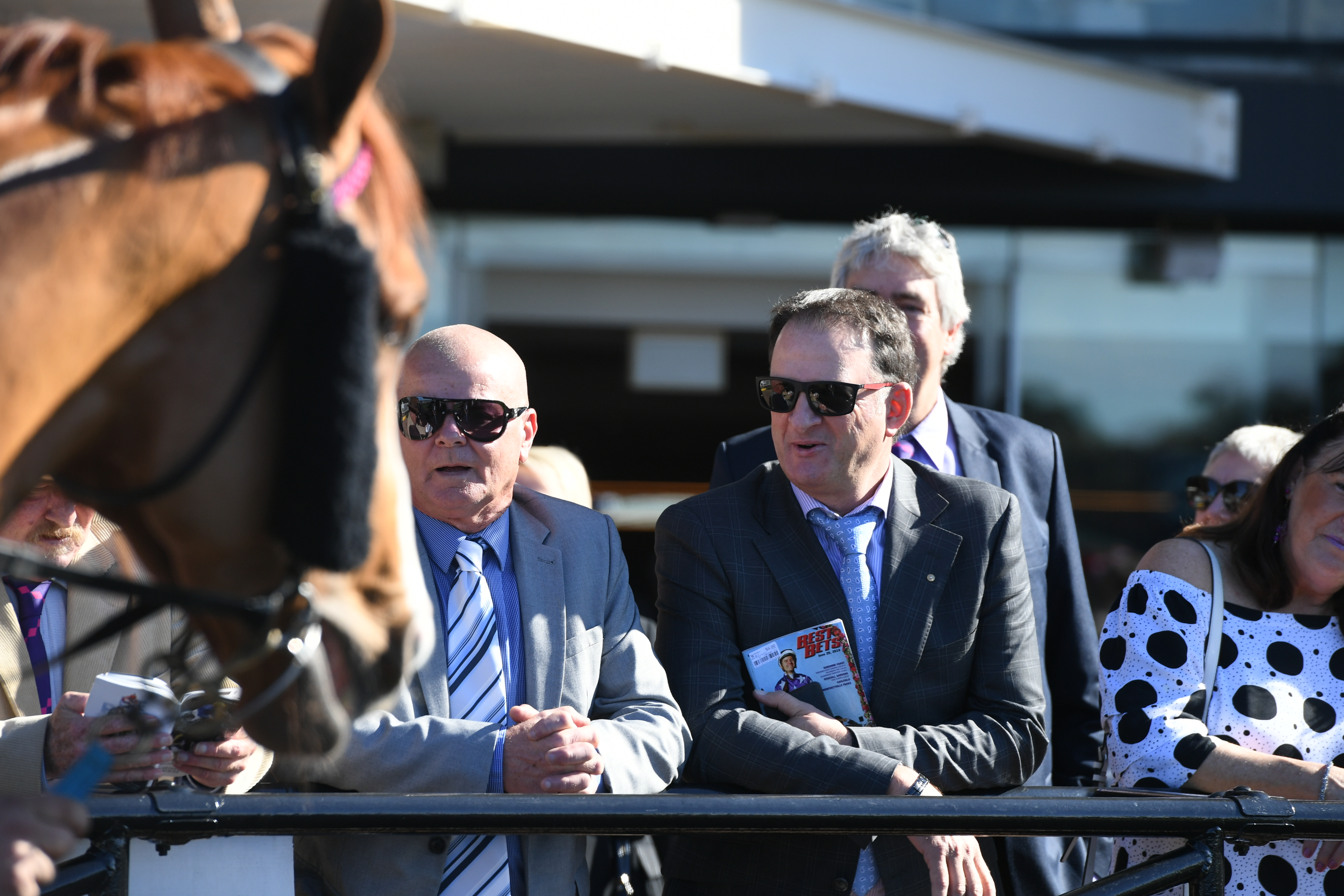 “I love watching replays, jumping on the Racing NSW app and going through horses,” said Waugh.

Cricket was of course the priority when Waugh, who scored 38 centuries for his country, was touring with the Australian team for the decade leading up to calling stumps on his career in 2002, but Waugh was never out of the loop when it came to racing.

“In between playing for Australia I would often be on the phone listening to the races.

“When I was touring overseas, I went to the races in just about every country that I played cricket in – the West Indies, India, South Africa, New Zealand, England,” recalled Waugh.

“I was always going to the races when I was away on tour but when you play cricket, naturally, it came first but I’d be the first one to get off the field and look at the results.

“Ricky Ponting was always a keen racegoer, he had a share in Forget, and has had quite a few horses with us. Darren Lehmann didn’t mind a punt, there was always a few guys you could drag along.”

Waugh claims to currently own shares in roughly 50 horses and Forget is among those he remembers most fondly.

“We bought him at a tried sale off Godolphin and he won the Group Three Cameron at Newcastle four years ago.

“Our Century, I have a share in him, he’s a good horse and I think the best is still yet to come. Horses like Harry Hotspur, he was an old favourite and I had an affinity with him, I loved his determination,” said Waugh. 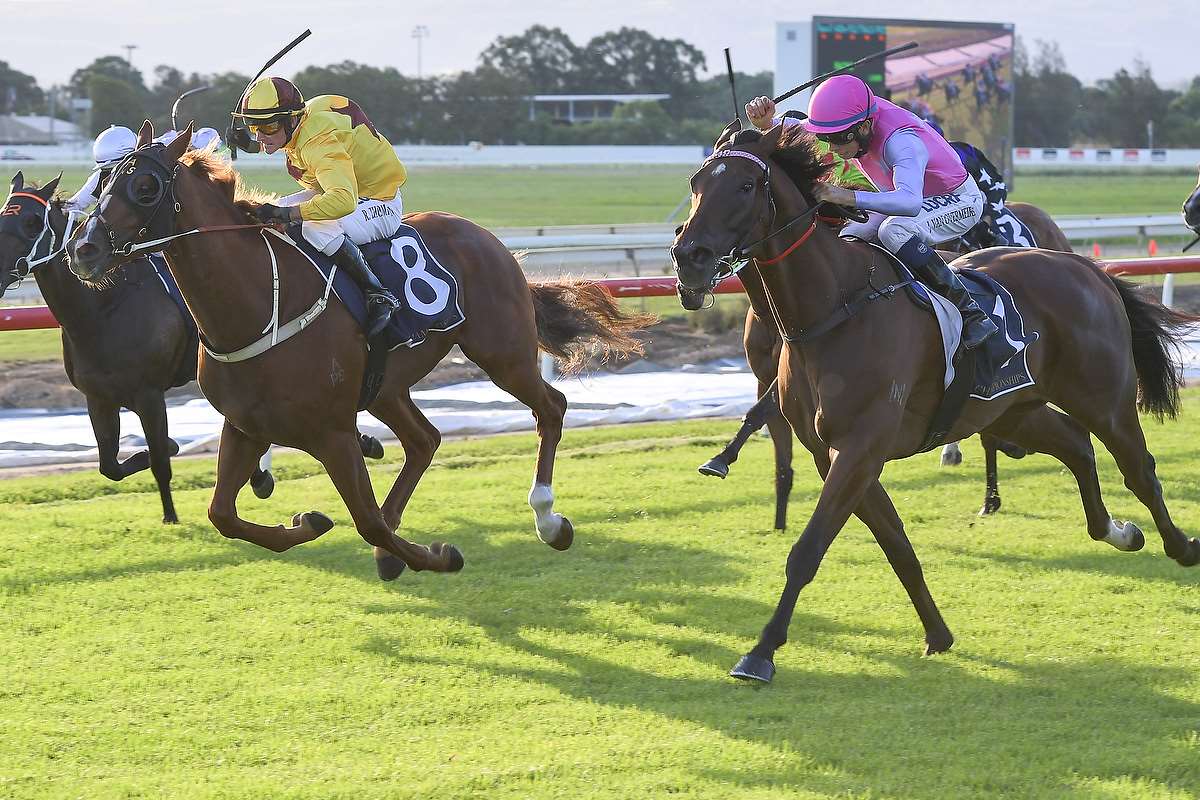 As for favourite all-time horses, Super Impose heads the list, however, Mahtoum, a horse that won the Group One Sydney Cup in 2005 for Kim and Mark a week before they were married, has Waugh Racing’s pre-training and spelling farm at Jilliby named in his honour.

So which horses out of Mahtoum Lodge should we be keeping an eye on over the upcoming Sydney spring carnival?

“We are hoping that Uptown Lad gets back from a tendon injury, he hasn’t raced since he won a Provincial Championships heat last year but he’s a very good horse,” said Waugh.

“Safado, once he gets onto firmer tracks in the spring, will win more races, there’s a couple of youngsters too. Erno has potential.

“Another called Atherton, he ran fourth at Hawkesbury on debut and is a full brother to Hetty Heights. Kim really likes him. Trumbull is promising.

“You still have to aim for the big races and hope you get a champion come through your barn but I get a thrill if I win at Randwick, or Wyong, or Scone, it doesn’t really matter to me and a Group race is a bonus.”